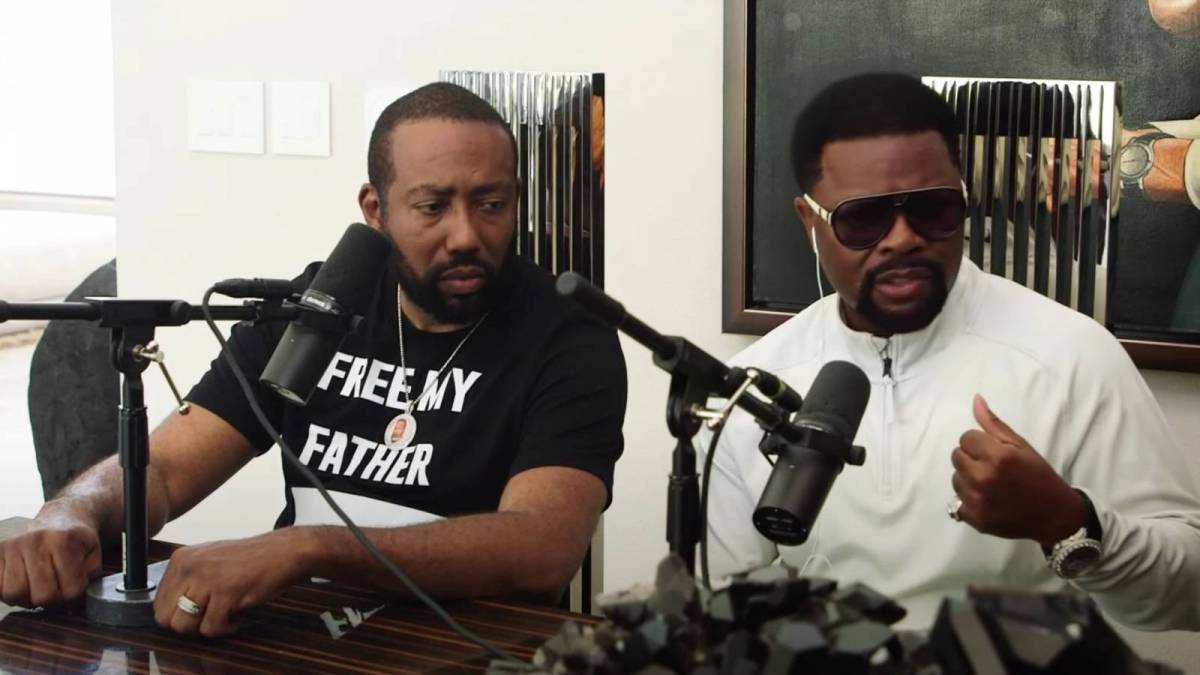 Rap-A-Lot Records founder J. Prince and Larry Hoover Jr. were recent guests on the Million Dollaz Worth of Game podcast where Prince told hosts Gillie Da Kid and Wallo he was fed up with Wack 100’s commentary on Hip Hop culture.

The longtime music manager — whose clients include The Game and Blueface – often voices his controversial opinions on a variety of Hip Hop legends, including the late Tupac Shakur and Nipsey Hussle. Prince made it abundantly clear just how much he despises Wack 100’s tendency to criticize people Prince obviously respects.

“I see a n-gga get on a podcast with another rat and go off on 21 Savage. I’m like, ‘Oh this n-gga got diarrhea of the mouth.’ He like full of shit, right. He the type of n-gga that will take a shit in the bed and blame it on the baby. Imagine that. You take a raw shit in the bed and say, ‘That’s the baby shit.’ This is how he go about trying to change the narrative and different shit about the truth.”

J. Prince then gave Wack 100 a new nickname for aligning himself with infamous government witness 6ix9ine. The rainbow-haired rapper has been essentially ostracized from the Hip Hop community for being a “snitch.” But for whatever reason, Wack 100 decided to take him on as a client last year and has been working with him ever since.

“What be real cold about it is, some people get lost along the way, and they’ll roll off a cliff with Officer Rat 100,” he continues. “I don’t like the shit, man. I’m gonna calm down and let y’all talk. I don’t believe in using a rat. Some n-ggas call ‘em punks. I remember calling ‘em sissies.

“He like a sissy to me. He’s a sissified n-gga to me. Just for the record, I want all the smoke … I know how to put all that out.”

J. Prince claimed Wack 100 was working against him just last month, saying he’s standing in the way of getting Gangster Disciples co-founder Larry Hoover Sr. out of prison. As he said, “A n-gga that will kiss a rat in the mouth, for any amount of money, is capable of anything. Don’t follow this clown.” 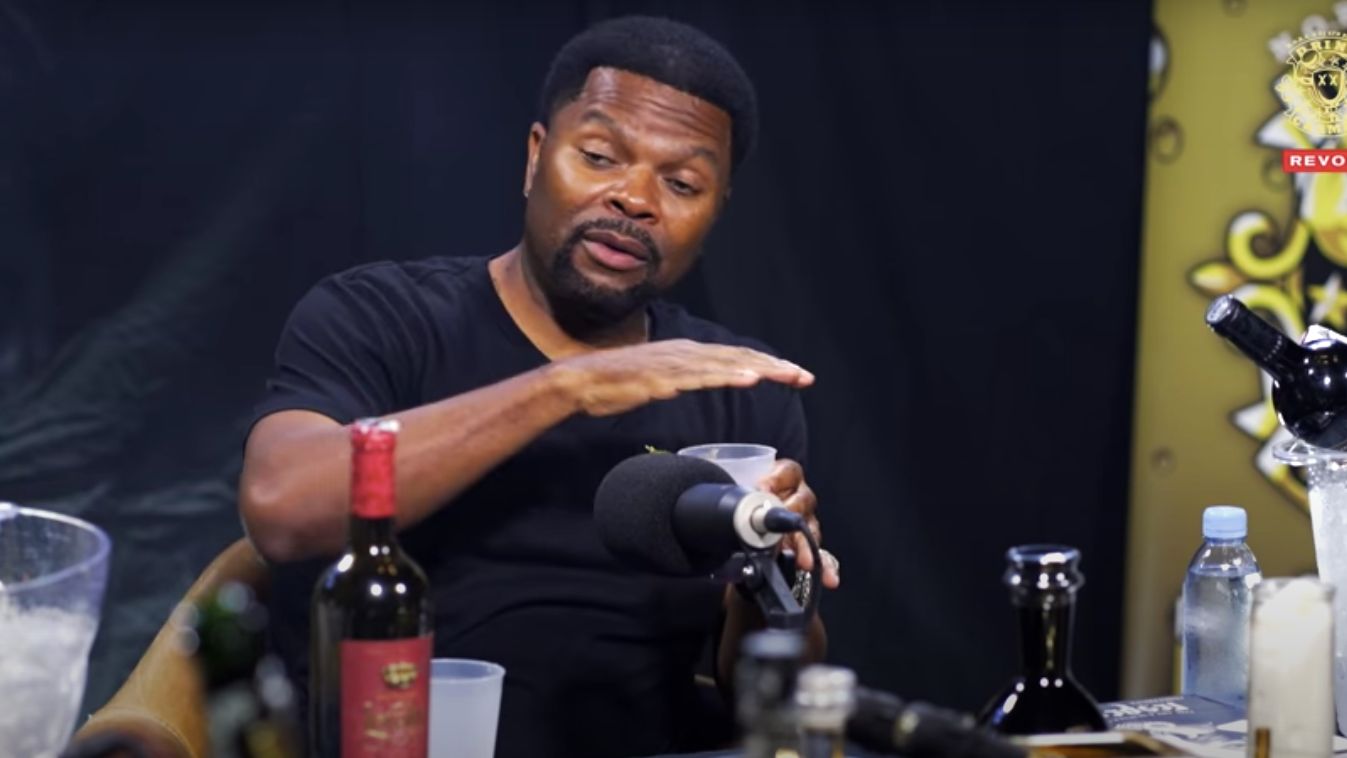 J. Prince Trashes Wack 100: 'A N-gga That Will Kiss A Rat In The Mouth Is Capable Of Anything'

Wack 100 responded with an Instagram post that read, “@jprincerespect YOU CAN ARGUE WITH THAT. ALL OF SUDDEN YOU DON’T KNOW NOTHING. ALL OF A SUDDEN THERE HAS NEVER BEEN ANY CONVERSATION. ALL OF A SUDDEN NONE OF THIS EVER HAPPENED. MY COAST IS MY COAST MY TEAM IS MY TEAM.”