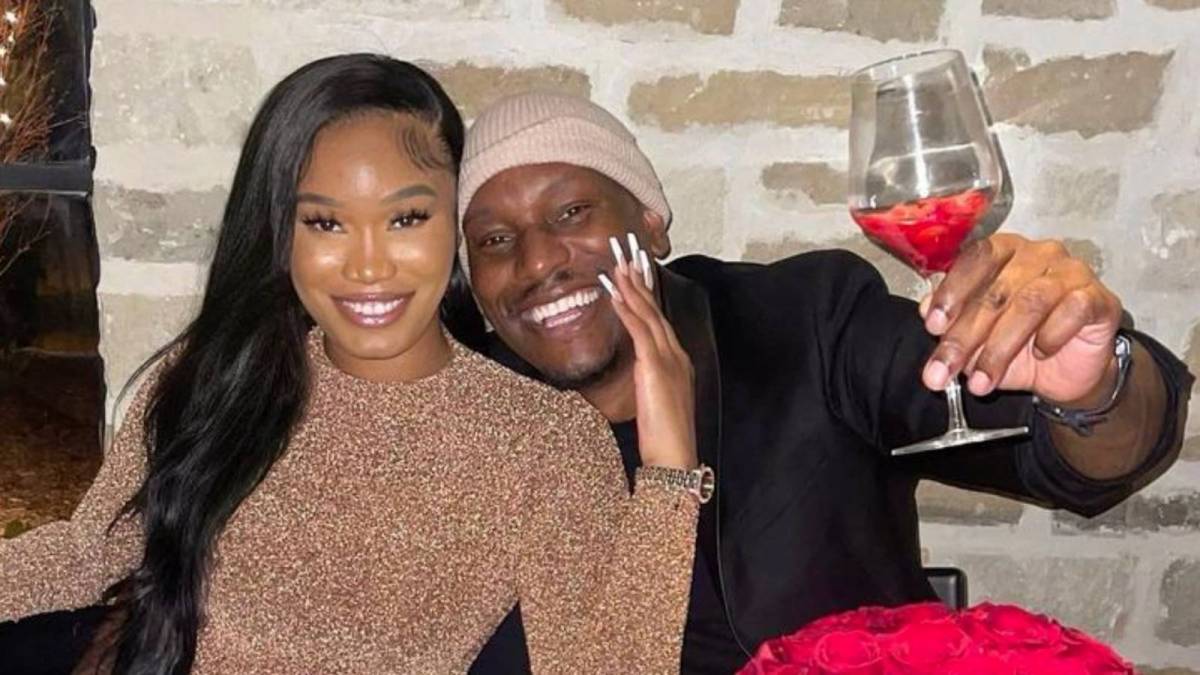 Tyrese has apparently mended his relationship with former girlfriend Zelie Timothy — and now, they’re back on. Months after the Fast & Furious star labeled Timothy “poison,” the Dominican model uploaded a clip of herself and Tyrese on the beach looking happily in love.

With Brent Faiyaz’s single “All Mine” playing in the background, the couple smiles as they fawn all over each other. She wrote in the caption: “Sweetest touch has always been yours. I can’t deny that. Thank you my love.”

Around the same time, Tyrese shared an Instagram video of Timothy in their beach cabana with Muni Long’s “Hrs and Hrs” as the soundtrack. He wrote in the caption: “It’s clear I couldn’t deny the love I feel for you if I tried…… Happy Labor Day my love…….A whole vibe you are… Endless love….. Endless love….”

Both posts are in stark contrast to the tune Tyrese was singing in July when they supposedly split. In another Instagram post seemingly directed at Timothy’s parents, Tyrese compared her to a serpent who was manipulating him to stay in the relationship.

“Stop trying to convince me that your daughter is not a SNAKE….. I just want to be released from this strong devilish allure the sexual seduction of a masterful manipulator who knows how to [convince everyone that she’s not mean of there to KILL YOU],” Tyrese wrote in the since-deleted post. “Please God RELEASE ME – RELEASE ME FROM YOUR POISON RELEASE FROM YIUR STRONG HOLD RELEASE ME I BELONG TO THE KINGDOM……. I have SO MUCH MORE WORK TO DO.” 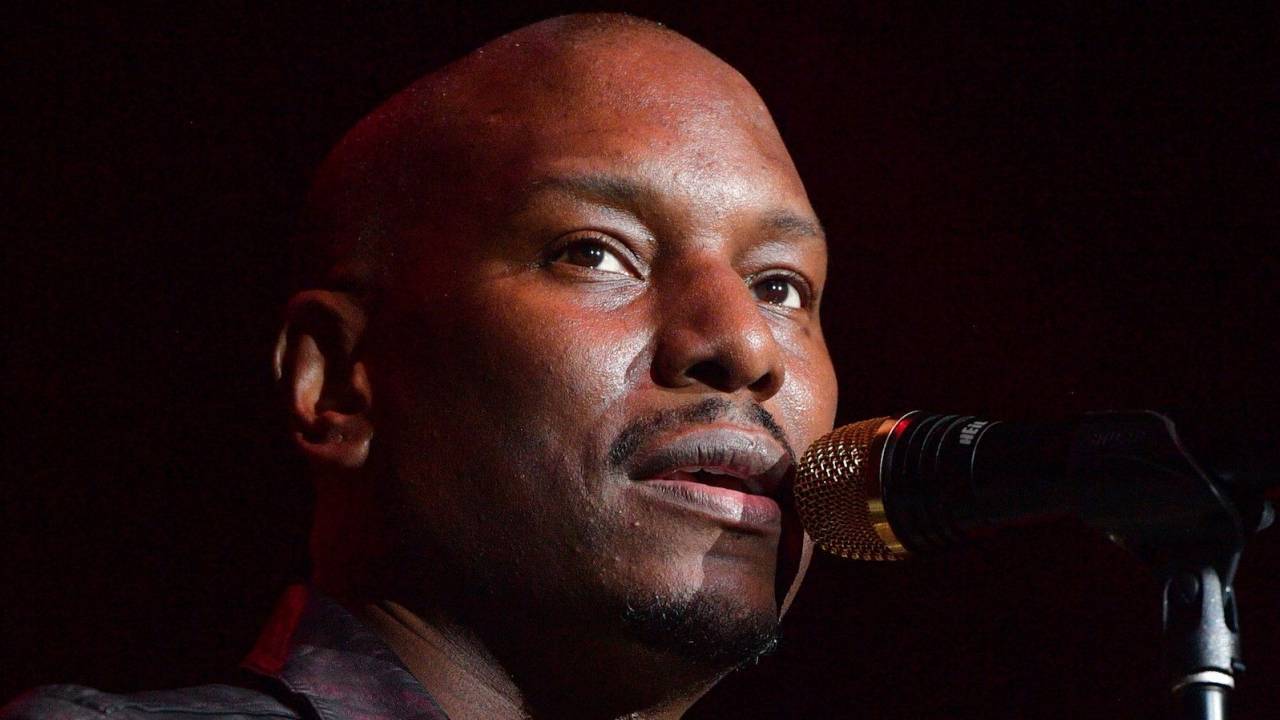 The model and sometimes singer also claimed single status with a separate post that read: “I am single now and I want everyone to DM have fun with @zelietimothy she’s verified now and wasn’t ready to be married she still wanted to go BIG Zane live her best life. I want to get married and settle down and really really NEST and embrace the COMFORTS of this FAMILY AND MARRIED LIFE.”

The couple initially went public with their relationship in March 2021 following Tyrese’s divorce from Samantha Lee.