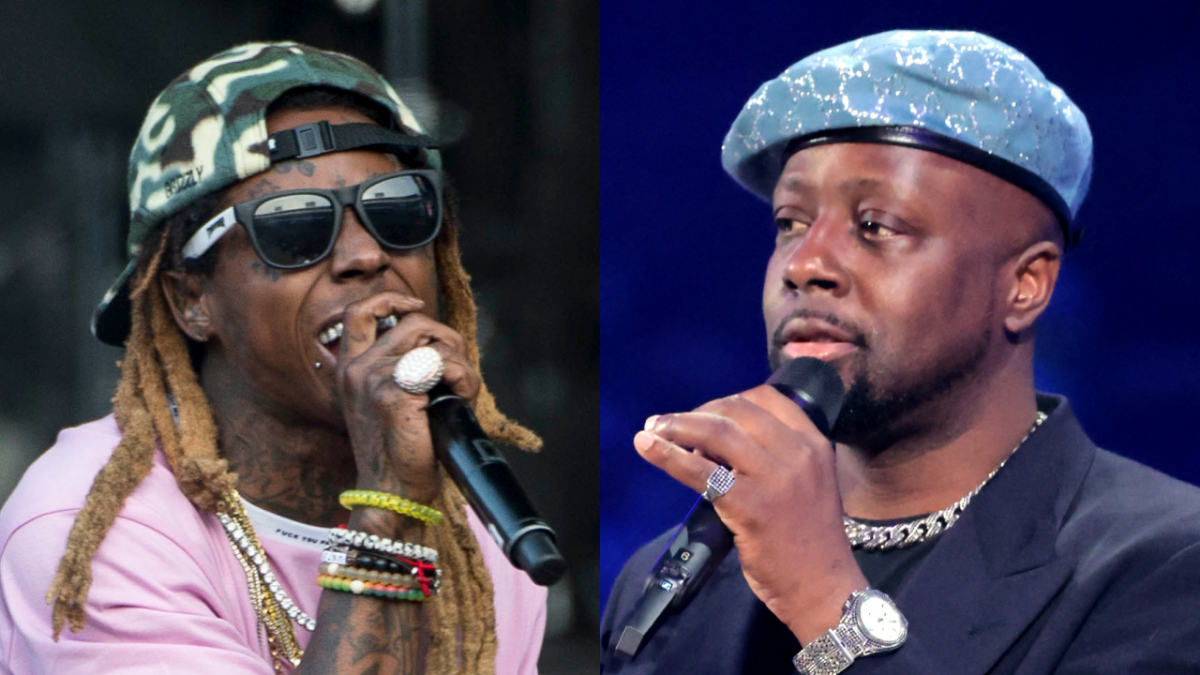 A Lil Wayne and Wyclef Jean collaboration may be a part of Tha Carter 6.

On Thursday (September 1), images of Tunechi and the Fugees legend vibing out together and posing with a pair of guitars in the studio began circulating on Instagram and other social media apps.

While there are no additional details about the studio session between the two musicians, their connection follows Lil Wayne’s announcement of his upcoming album Tha Carter 6, which he teased during the Young Money reunion concert with Drake and Nicki Minaj on August 6.

Lil Wayne and Wyclef Jean have a longstanding collaborative relationship as Wayne appeared on the Carnival vocalist’s 2007 smash hit “Sweetest Girl (Dollar Bill)” along with Akon and Shakira, helping to push the record to its peak at No. 12 on the Billboard Hot 100 that same year.

In general, though, information on the follow-up to Lil Wayne’s Tha Carter V, which was originally believed to be the final installment in his flagship series, are not plentiful. 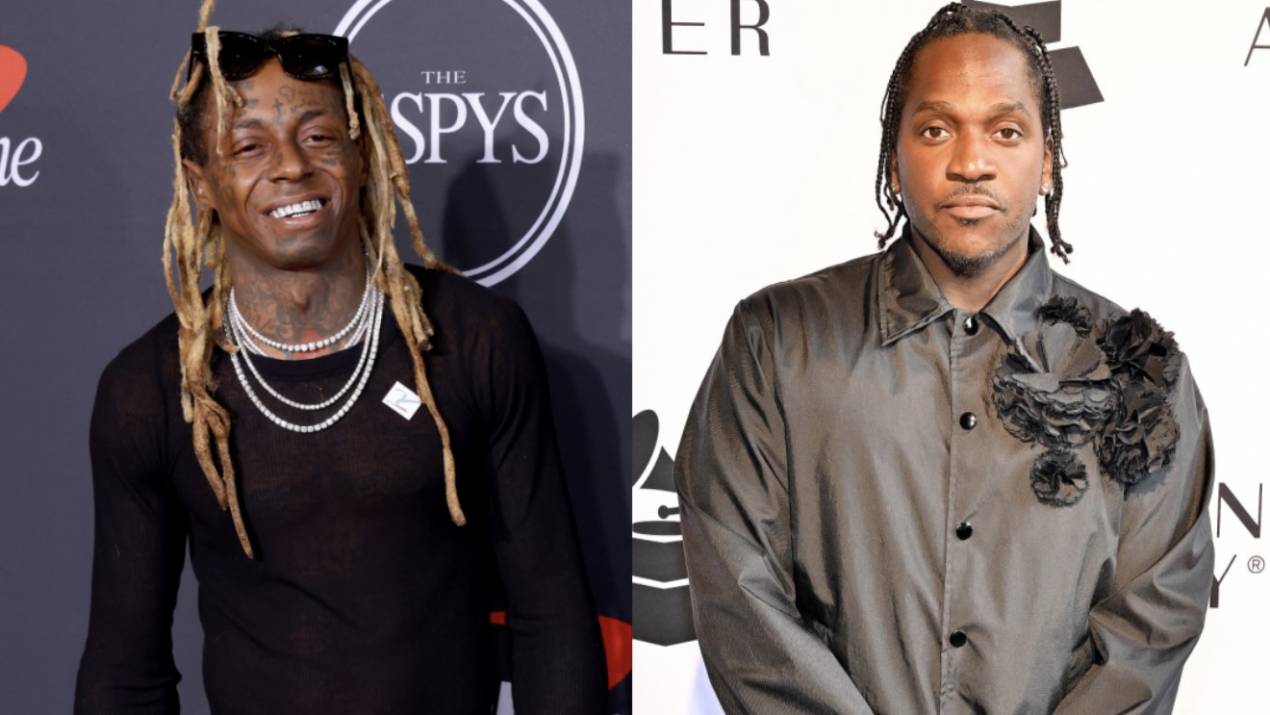 However, it is clear that the Young Money general is reuniting with old friends as he and Juelz Santana also reunited in the studio earlier in September. It appears the pair were working on Weezy’s upcoming album as Juelz captioned his Instagram post, “CARTER 6 In Process… #ICFMFLifeslstyle #WeInMotion #BackOutSide.”

In other news, Lil Wayne made major changes to the structure of his Young Money label last month by appointing Karen Civil as the general manager and executive vice president. After previously working as a Social Media Strategist for Young Money for years, Civil will now oversee day-to-day operations of the label and report directly to label president and CEO Mack Maine.