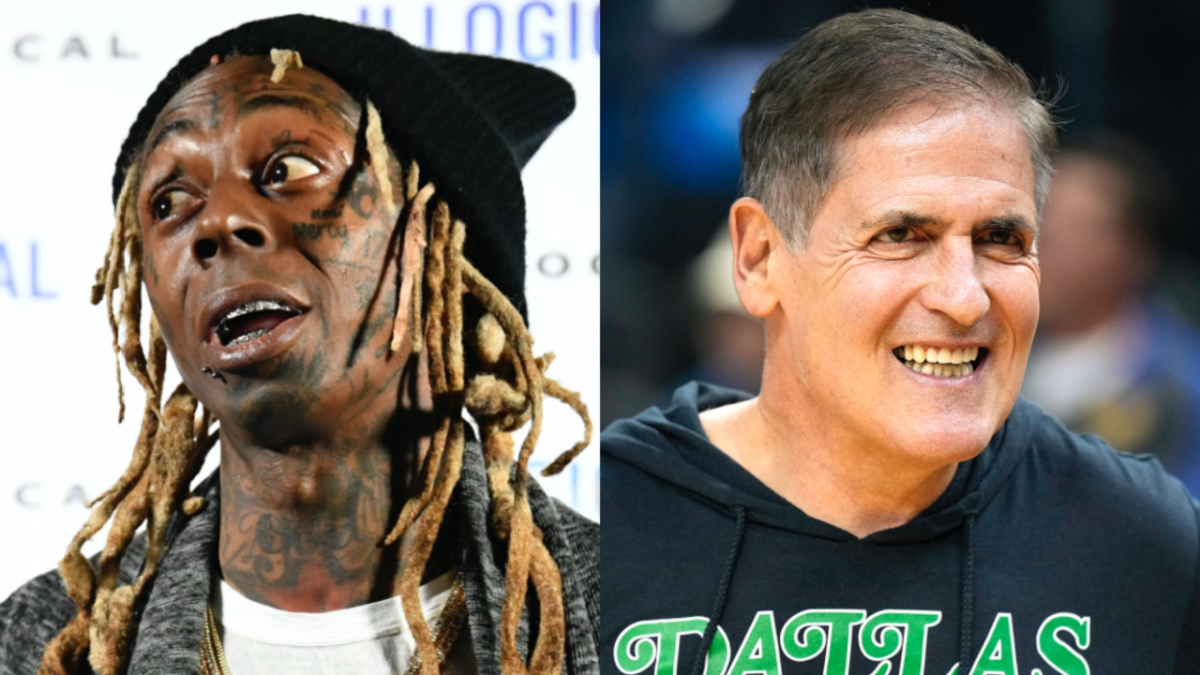 Lil Wayne and Dallas Mavericks owners Mark Cuban have apparently put an end to their beef just days after taking shots at each other over social media.

Mack Maine took to Twitter on Wednesday (May 18) to reveal the pair ironed things out with a phone call, with the Young Money president playing a part in putting it together.

“Just got off da phone with @mcuban and @LilTunechi and IT’S ALL LOVE!!” he wrote.

The beginning of the beef traces back to May 8 during Game 4 of the Western Conference Semifinals between the Dallas Mavericks and Phoenix Suns, where Lil Wayne called Luka Doncic a “ho” on Twitter.

Just a week later, Doncic dropped 35 points in Game 7 of the series to send the Suns and Wayne’s longtime friend Chris Paul home. The following day, Mark Cuban posted a courtside photo of Weezy while quoting lyrics from his 2018 song “Uproar” off Tha Carter V.

It didn’t take long for Lil Wayne to come across the post, with Weezy reacting by threatening to beat up Cuban and urinating in his mouth.

“Mark Cuban don’t make me get u smacked boy U playin w me?? I will piss in ya fkn mouth ho,” he said in a since-deleted tweet. “Ya lil bitch it’s up.”

According to Skip Bayless, Lil Wayne and Mark Cuban’s relationship goes back to 2011 when Weezy was living in Miami and had a season ticket for the Miami Heat. But when the Dallas Mavericks beat the Heat in the NBA Finals, Wayne accepted Cuban’s invite to celebrate with the Mavs.

Following the recent incident, Bayless revealed he spoke to Lil Wayne about appearing on Skip and Shannon: Undisputed, but he was too angry to come onto the show.

“I have been in touch with our man Lil Wayne about everything that has transpired for years and years between him and Mark Cuban,” he said. “This is dating back to 2011. I asked Wayne last night, ‘Do you wanna come on the show with us today to respond to what Cuban posted yesterday?’ 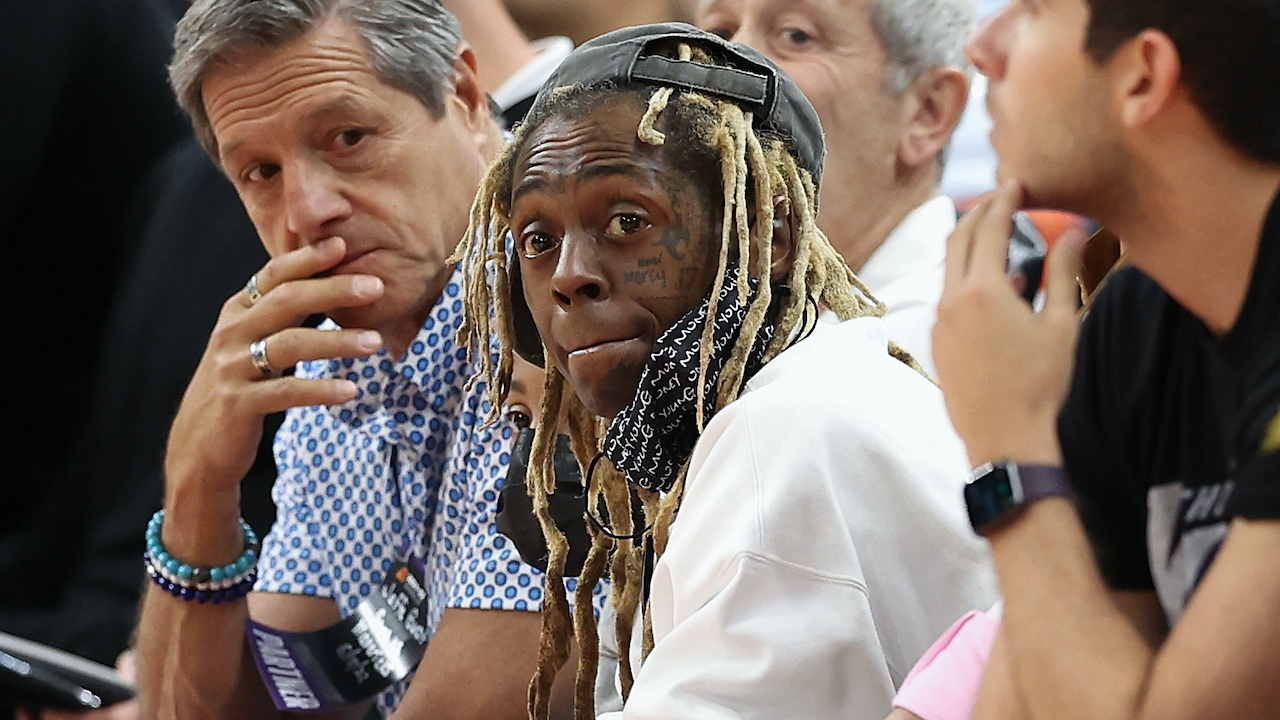 “He thought about and he finally concluded, ‘I can’t,’ because frankly it came across he’s just too angry right now. He said, ‘What I would say would not be TV friendly,’ as in language for TV. It would not be suitable because if you saw what Wayne responded with and then took down last night, it was not suitable for any kind of TV for me.”