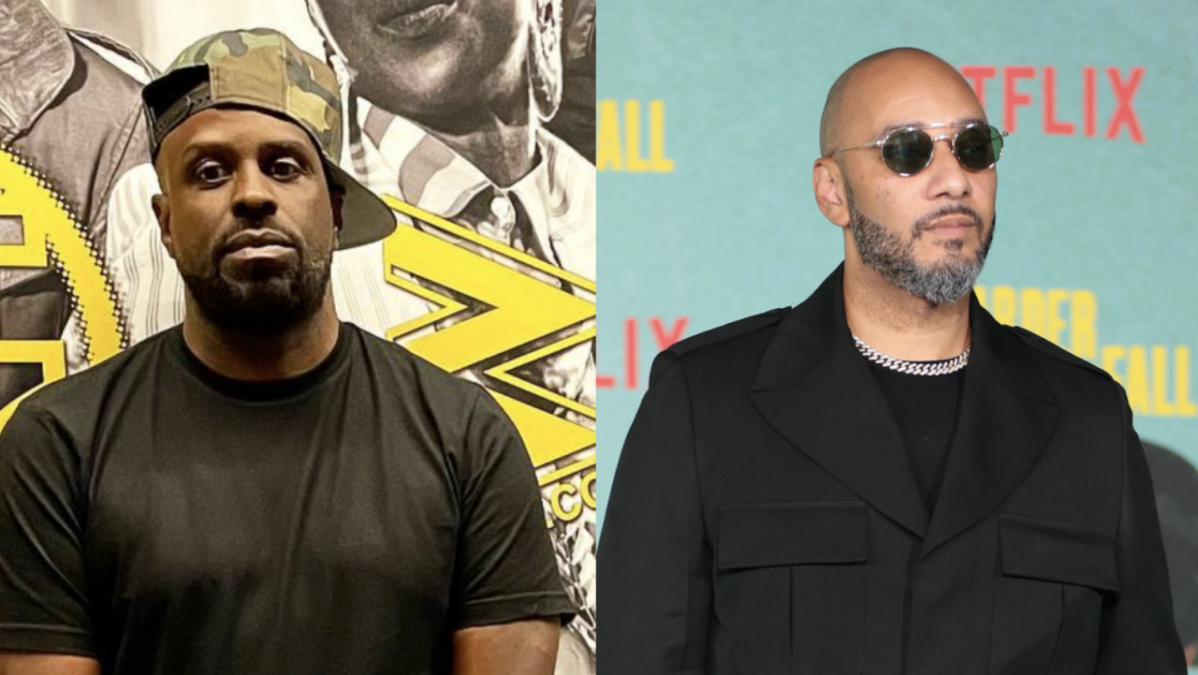 “I’m going to put pressure on him today,” Flex said of Swizz on his Hot 97 radio show on Thursday night (September 1). “I heard that there are several unreleased, never coming out DMX songs. Swizz Beatz doesn’t know that I know because someone ratted on you Swizz.

“Swizz Beatz, I know you’re in Arabia, I understand you’re on the private jet and I know what’s happening… New York City, just so you know, Swizz Beatz has the studio on the jet.”

He added: “Swizz Beatz, I challenge you in six days to get me one of those DMX songs. That’s what New York City wants, that’s what Yonkers wants.”

Swizz Beatz is yet to directly respond to Funk Flex’s challenge while on vacation but he did re-post the brash Hot 97 host’s audio to his Instagram Story on Friday (September 2) as an acknowledgment of it being on his radar for the next week.

The weekly challenge series has been a huge success for Funk Flex so far as he hasn’t been denied in his requests for New York rap veterans to get back in the studio. 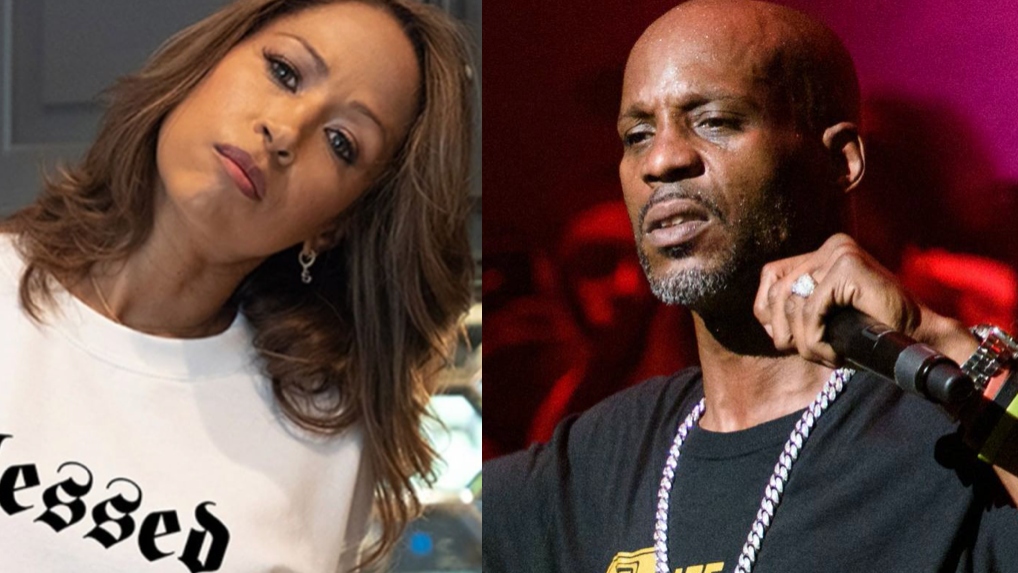 Unfortunately, the untitled track won’t be finding its way onto streaming services, but it can be heard on YouTube.

Flex additionally pulled out another Busta Rhymes song from the vault produced by Swizz Beatz on the heels of debuting a pair of Busta tracks last week.

Funk Flex has been busy over the summer premiering songs by Juelz Santana and Benny The Butcher, Fabolous and two more Jadakiss records produced by Swizz Beatz, all of which came following challenges.