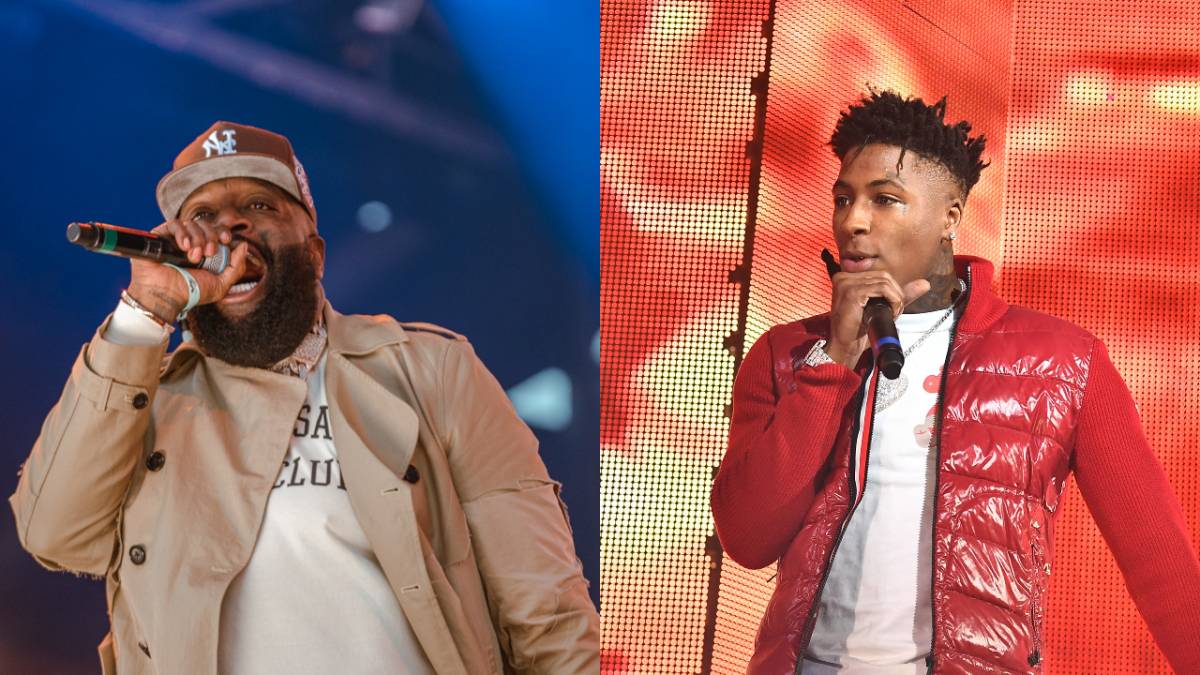 Rick Ross has opened up about what it was like pet sitting NBA YoungBoy‘s tiger while the Baton Rouge rapper was away, and apparently, things got a little hairy.

Rozay was a guest on Jake Paul’s BS podcast, where he spoke on a lot of different topics, but one story in particular heard him recall the time Meek Mill decided to bring YoungBoy and his tiger cub over to his house — which he refers to as “the Promised Land.”

“I went out of town for two weeks, came back, fed the tiger. Noticed the tiger’s nails were a little sharp. No problem. I liked the tiger, the tiger liked me.”

He continued: “Go out of town come back two weeks later. The tiger’s fucking nails are fucking outta control. Everybody’s scared to feed the fucking tiger. Now it’s a tiger for real. Every time I come back it’s different and I’m just like, yo I tried, Meek Mill, NBA YoungBoy when you coming to get the tiger.”

“I’m scared to feed the tiger at this point the tiger is going to starve. Long story short… I kept the little tiger maybe two months then we had to make some changes.”

Elsewhere in the interview, Rozay spoke about what it was like working with Kanye West on their 2010 song “Devil In A New Dress.”

“We in the studio, we in Hawaii, I see Nicki Minaj through one room. Mike Dean’s sitting with me right here. I got just everybody,” Ross said. “This is before I’m up on technology. You know Kanye got shit all on the doors: no Twitter, no Instagram. I’m like what the fuck is Instagram?” 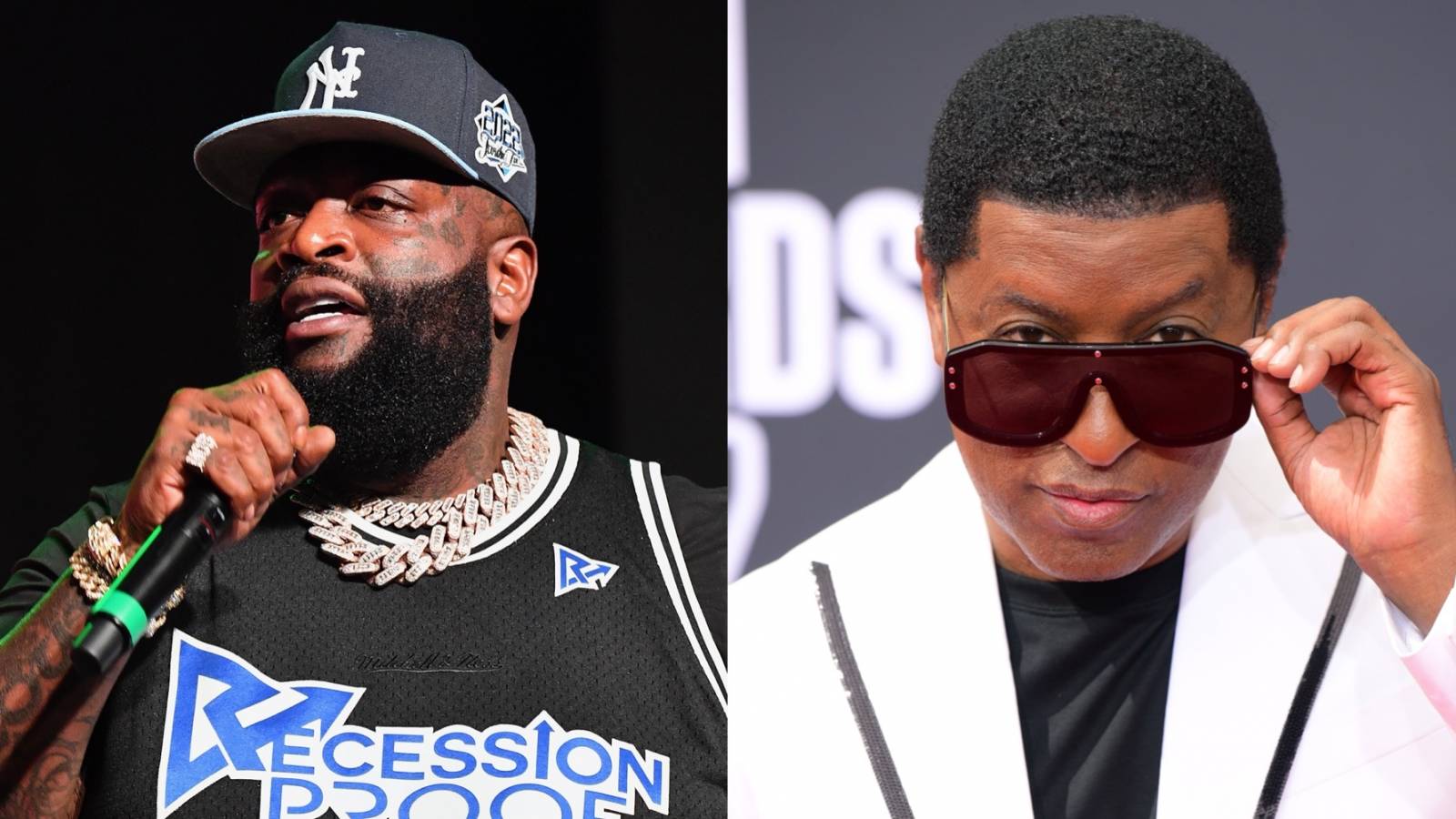 He continued: “It was just one of them things. At the time I was writing verses in 20 minutes, 30 minutes. I wrote a quick verse. Came back and he was like, ‘Man I fucking Rick Ross I know can go deeper.’ Looking at the veins in his neck…and shit you feel me? Let me go back in and just touch this vibe again. I went back, came back and played it and he said this is it boom.”

Rick Ross is a huge fan of Jake Paul’s boxing career and spoke about it extensively during their interview. The MMG Mogul also took to Instagram back in August to tell his followers that he’s willing to put up $10 million to support Paul in his next fight.

“Since everyone seems to be afraid to fight @jakepaul Im down to put another 10million on top to make the right match happen. What fight would you want to see?” Ross wrote. “We talking big shit on the homie podcast so stay tuned.”