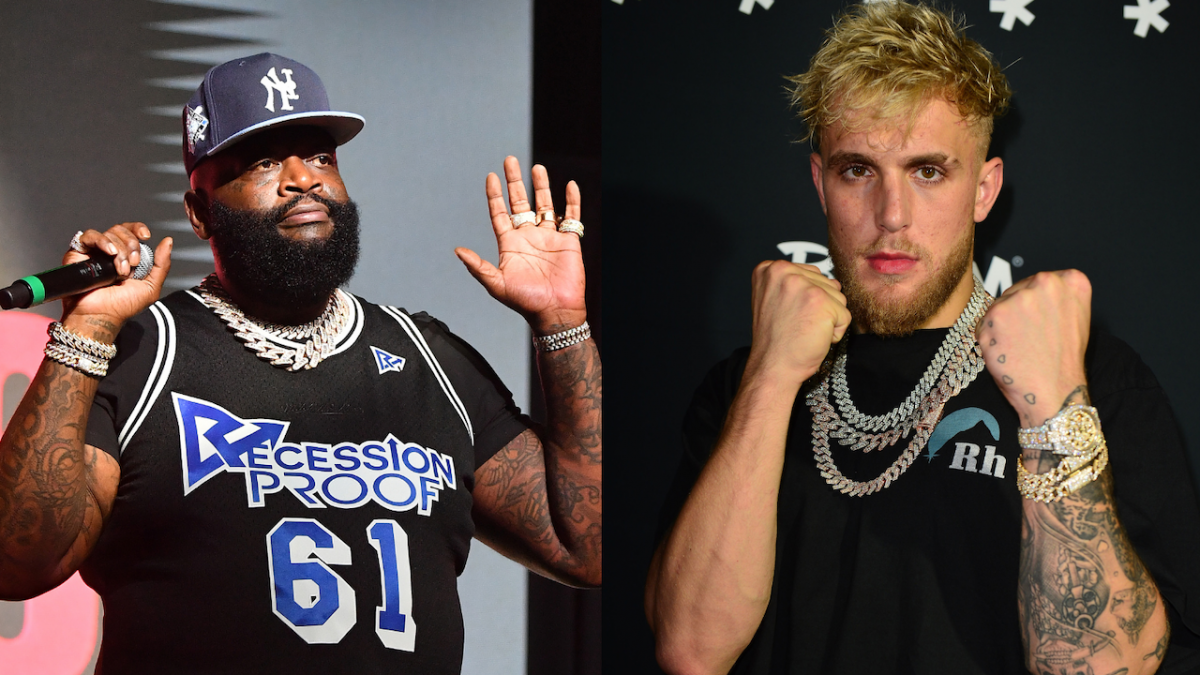 Jake Paul is quite a polarizing figure in the world of boxing. After years of gaining popularity on social media outlets like Youtube, Vine and Tik-Tok, Paul began to ply his wares as a boxer back in 2018.

Although many boxing enthusiasts want absolutely nothing to do with Jake Paul’s brand of pugilism and the lack of classically trained boxers among his opponents, there are still many who profess allegiance to the controversial pugilist.

Recently, rapper Rick Ross took to Instagram to tell his followers how big a fan he is of Jake Paul. He also stated that he’s willing to put up big time dollars to secure his next opponent.

“Since everyone seems to be afraid to fight @jakepaul Im down to put another 10million on top to make the right match happen. What fight would you want to see?” Ross wrote. “We talking big shit on the homie podcast so stay tuned.”

Initially scheduled to fight Tommy Fury in December 2021, Paul fought and defeated Woodley instead. The fight, originally rescheduled for August 6, 2022, was canceled yet again. This time due to immigration issues.

The replacement opponent was scheduled to be Hasim Rahman Jr. However, that bout was called off in July due to Rahman’s failure to make weight.

While there has been no official response to Rozay’s offer, Paul has also called for matches in the past. On Monday (March 14), Paul uploaded a video to his Instagram account calling for Kanye West and Pete Davidson to settle their grievances in the ring. 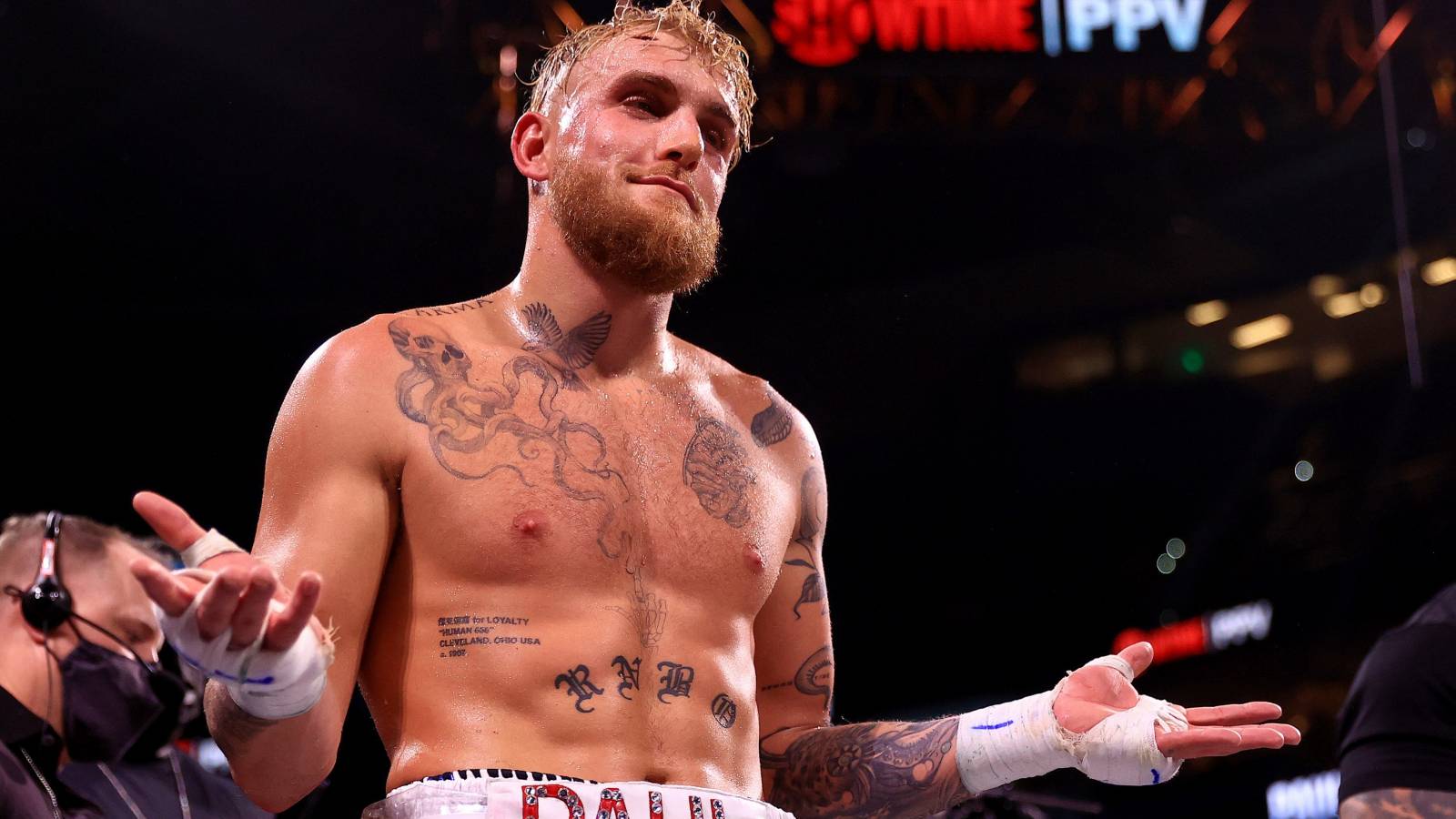 “I have an official offer for Kanye West and Pete Davidson,” he says in the clip. “I have $30 million for each of you, guaranteed, plus pay-per-view upside for a six-round boxing match. Let’s make it happen; let’s settle this beef like men before the children get affected by your antics. Let’s get it done; make it happen.” Neither Ye or Davidson responded.

Rick Ross has been in fights of a legal sort recently. On Monday (August 15), Rick Ross and his family were hit with hefty fines resulting from investigators discovering violations at  five of Mississippi Wingstop locations, such as forcing workers to illegally pay for uniforms, safety training, background checks, cash register shortages and more. Ross appeared on Instagram to address the allegations.