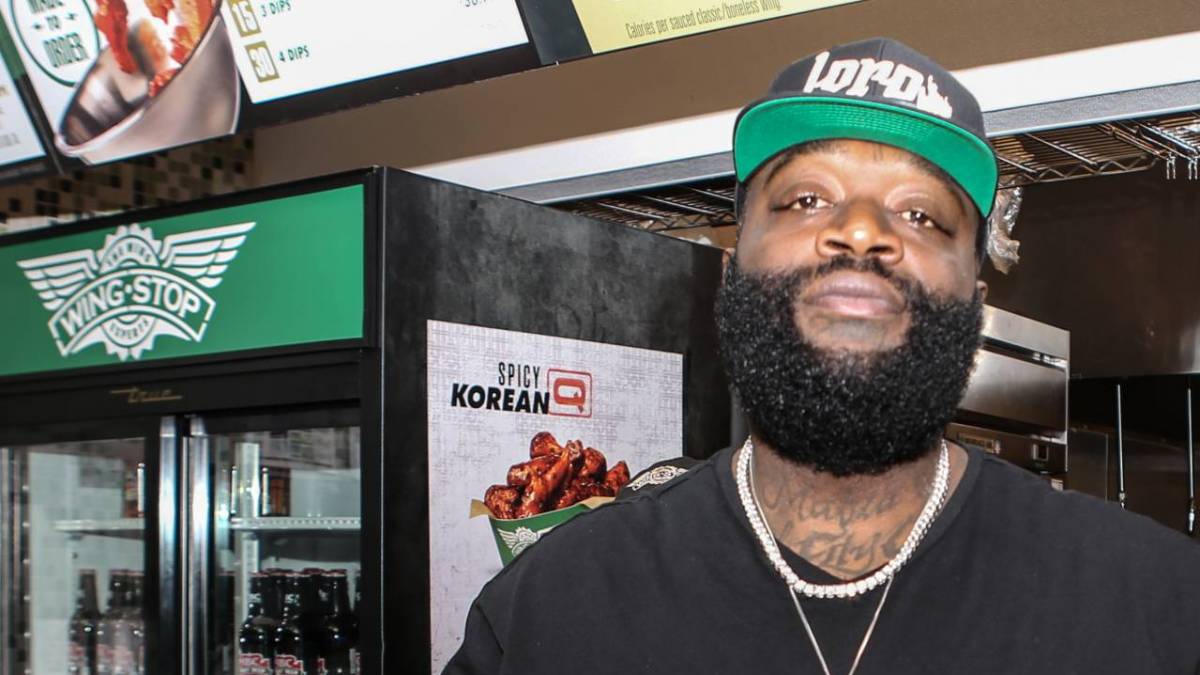 Rick Ross Responds To Wingstop Violations, Admits ‘There Will Be Mistakes’ In Business

Rick Ross has responded to the $100,000 bill he received from The Department of Labor’s Wage and Hour Division for several violations at five of his Wingstop restaurants.

The Biggest Bawse took to his Instagram Stories on Wednesday (August 17) to admit he made a mistake with some of his businesses. The Miami native took full responsibility in true Rozay fashion as he sat behind a grand piano and delivered a motivational message to all the aspiring bosses.

Rick Ross responds to the workplace allegations at his Wingstop locations https://t.co/FoC4kxW3kg pic.twitter.com/tiDAbw3jIK

As reported by Mississippi Today on Monday (August 15), Rick Ross and his family were hit with hefty fines resulting from investigators discovering violations at those five Mississippi locations, such as forcing workers to illegally pay for uniforms, safety training, background checks, cash register shortages and more.

“Restaurant industry employees work hard, often for low wages, and many depend on every dollar earned to make ends meet,” Jackson’s Wage and Hour Division director, Audrey Hall, said in a statement. 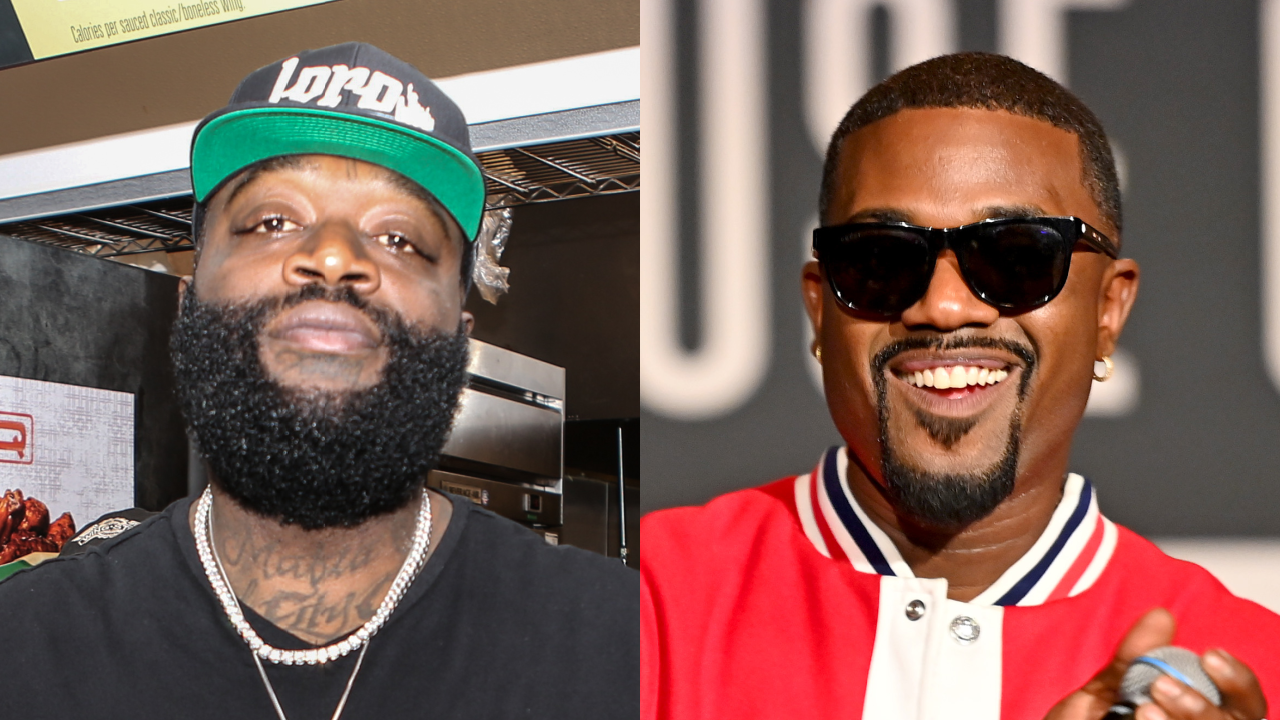 “The law prevents Boss Wing Enterprises LLC from shifting operating costs to workers … or to allow a worker’s pay to fall below the minimum wage rate.”

As a result, The Department of Labor fined Rozay and his franchise company, Boss Wings Enterprises LLC, a total of $62,753 in civil penalties and recovered $51,674 in wages owed to 244 workers across the five stores.

The DOC unleashed a press release holding Ross and his company fully responsible, saying: “The operator of five Wing Stop franchise locations in Mississippi who made employees pay for their uniforms, safety training, background checks and cash register shortages – and violated child labor regulations – has been held accountable by the U.S. Department of Labor, and paid $114,427 in back wages, liquidated damages and civil penalties.”