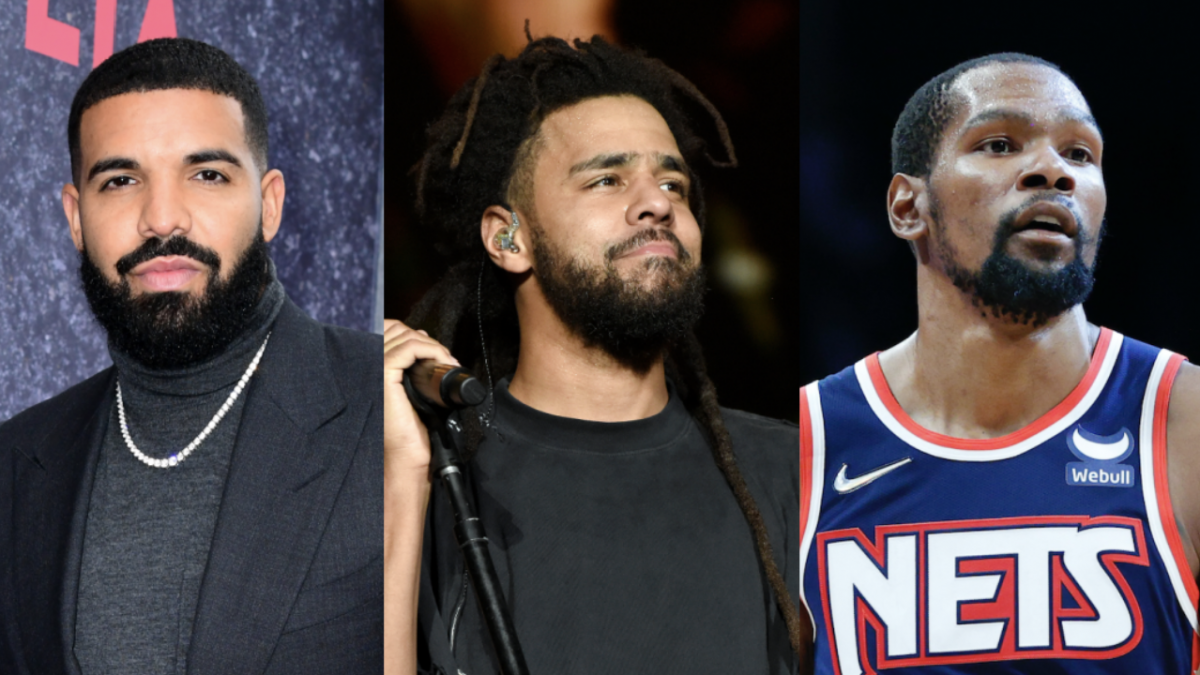 Drake has been enjoying a vacation to end the summer in Turks and Caicos and he’s invited a few famous friends to join him.

One clip showed Drake riding jet skis in the ocean with Kevin Durant, whose seven-foot frame made the water vehicle look more like a toy.

Another photo of Cole and Popcaan having fun in the sun hit the internet, prompting fans’ minds to immediately jump to the lack of collaborations between the Dreamville boss and the 6 God.

“Drake and J Cole will avoid the studio at all cost,” one fan joked, while another wrote: “Drake and J. Cole hanging out often and not dropping more music together is evil.”

Popcaan, who’s signed to Drake’s OVO Sound, took to Instagram over the weekend to share a photo dump of the vacation, including pictures of him hanging with his “All I Need” collaborator.

“Me and my broski are twins but we don’t look alike,” he wrote next a photo of him and Drizzy.

It’s been a rotation of celebrity friends joining Drake in Turks and Caicos. Last week, he gassed up Air Drake and brought Lil Yachty with him on vacation to celebrate his 25th birthday.

Lil Boat showed off a brand new tattoo pledging his allegiance to the 6 God with an OVO owl inked on his wrist. 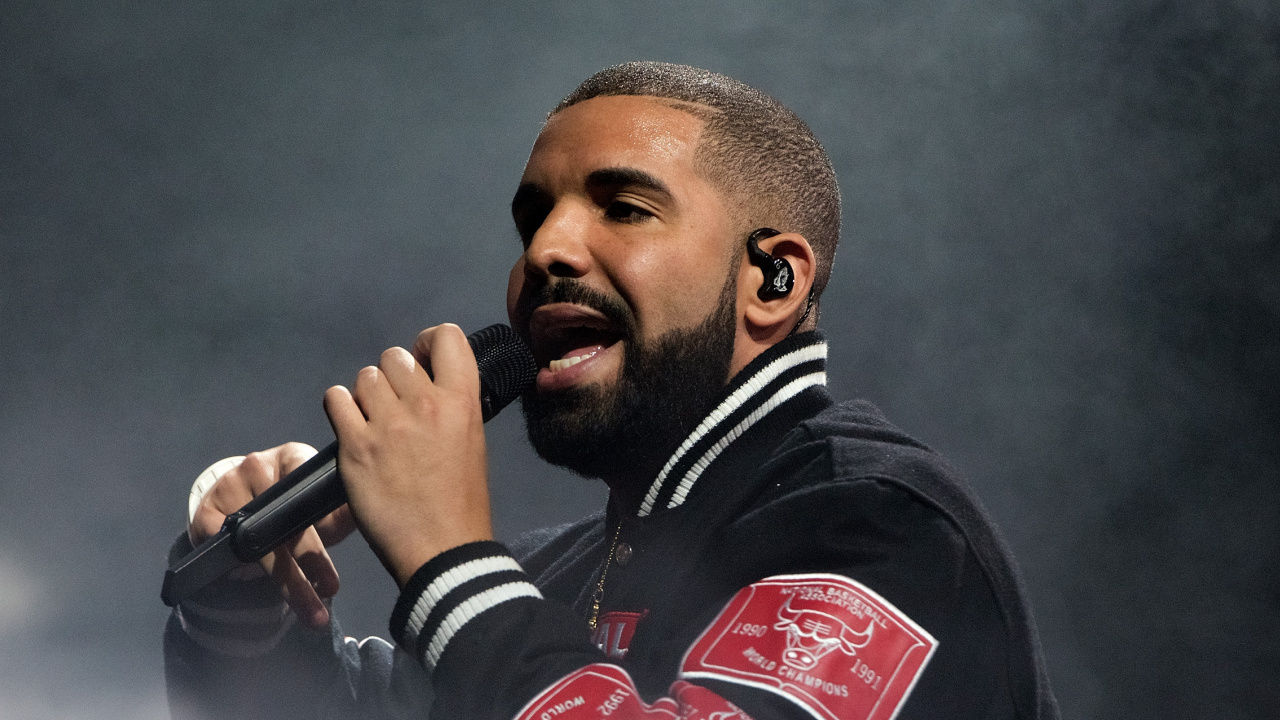 Drake Takes It Back To The ’80s With New Hairstyle

Even while getting some R&R, Drake is still cutting major business deals. Earlier this week, it was announced the Honestly, Nevermind hitmaker is part of an investment group looking to purchase the Italian soccer team A.C. Milan for $1.2 billion.