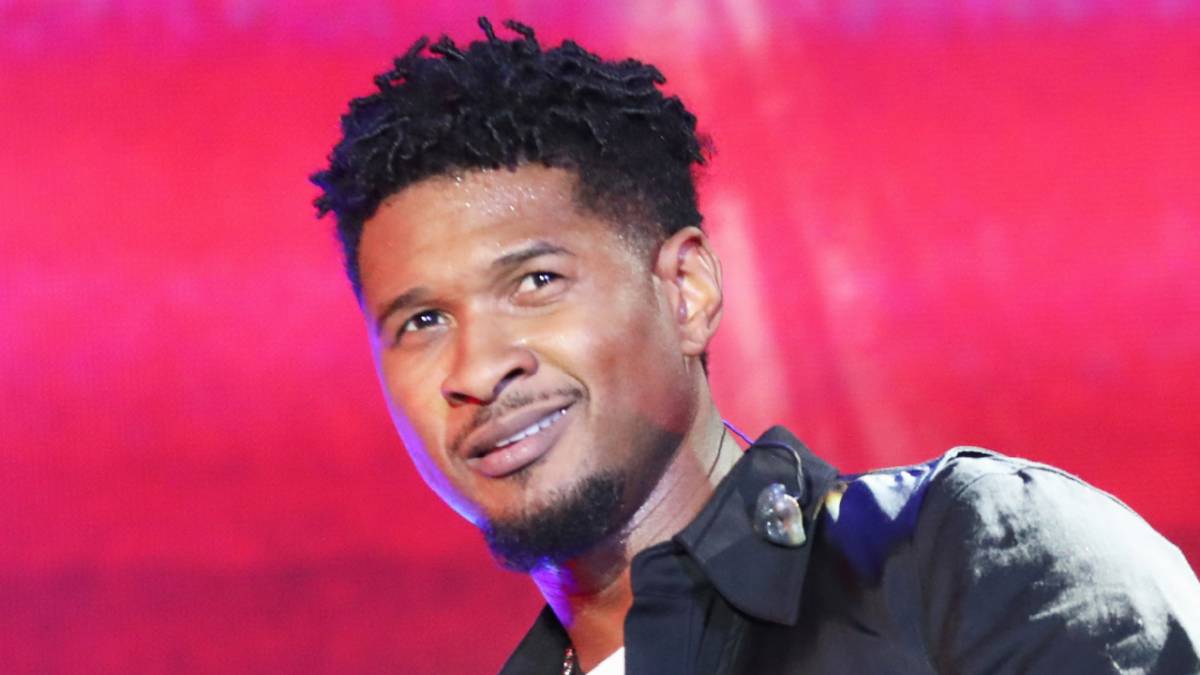 Usher Shrugs Off Verzuz Competition: 'I Don’t Think Anybody Would Want Smoke With [My] Songs'

Usher believes his catalog is too much for any Verzuz opponent — or even the platform itself — to handle.

During a recent appearance on the PEOPLE Every Day podcast, the R&B veteran flexed his resumé and brushed off the competition while addressing the chances of him participating in Swizz Beatz and Timbaland‘s popular battle series.

In fact, according to Usher, the only person that could go toe-to-toe with him in the Verzuz ring is himself.

“I think if you ever came to my show, you would understand that I don’t even think a Verzuz could handle all of the songs that I have to be honest,” he declared. “It’s like, I could do it by myself. But I don’t wanna do that. That’s not the purpose of Verzuz, me versus me.”

He continued: “But I think it’s great. It’s great to celebrate music. But the appreciation of it starts with understanding what it is and how long has it taken to do this legacy. And if you choose to compare it, what are you comparing to? Are you comparing it to itself?”

Usher carried on by saying he’s in a different tier when it comes to hit records. “I’m a different animal, man,” he added. “I’m cut from a way different cloth man. And when you put those songs on, I’m telling you, I don’t think anybody in the world would want smoke with them songs.”

Usher’s comments differ from those he made in July about a potential Verzuz showdown with Chris Brown, who many believe to be the most logical match-up for the Confessions singer.

During an interview with E!’s Daily Pop show, Usher denied rumors the heavyweight R&B battle is in the works, but didn’t rule it out for the future.

“There was a flyer that was put together. It’s not official, no, we’re not doing that,” he explained. “But I can appreciate what I see. Nah, there’s no Verzuz. I don’t think y’all ready for nothing like that. You might be ready for something like that on stage, maybe in the future. Stay tuned.” 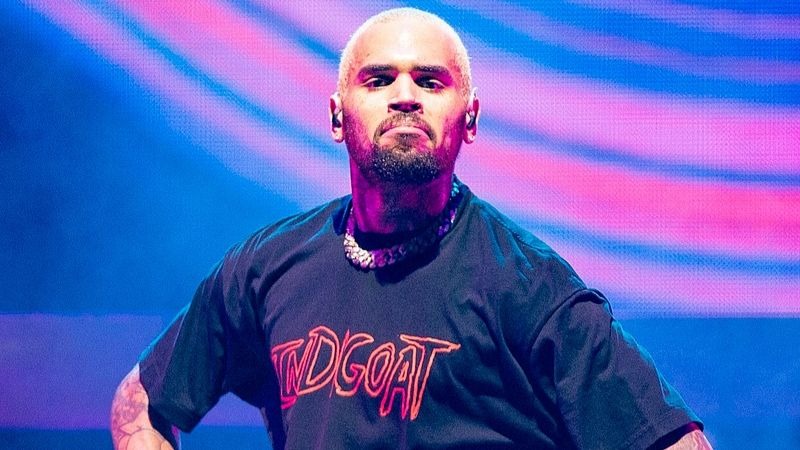 Even without a Verzuz battle to promote, Usher has been asserting his pedigree lately. During an interview with Bevy Smith on her show Bevelations last week, the 43-year-old accepted the King of R&B crown that’s been causing plenty of chatter amongst fans and artists alike.

He continued: “It is all of these incredible artists like Marvin Gaye that will never be forgotten as long as there’s a breath in my body to breathe. It’s all of them. And as a result of that, yeah, you wanna give me that crown, you tell me who gon’ do it better.”