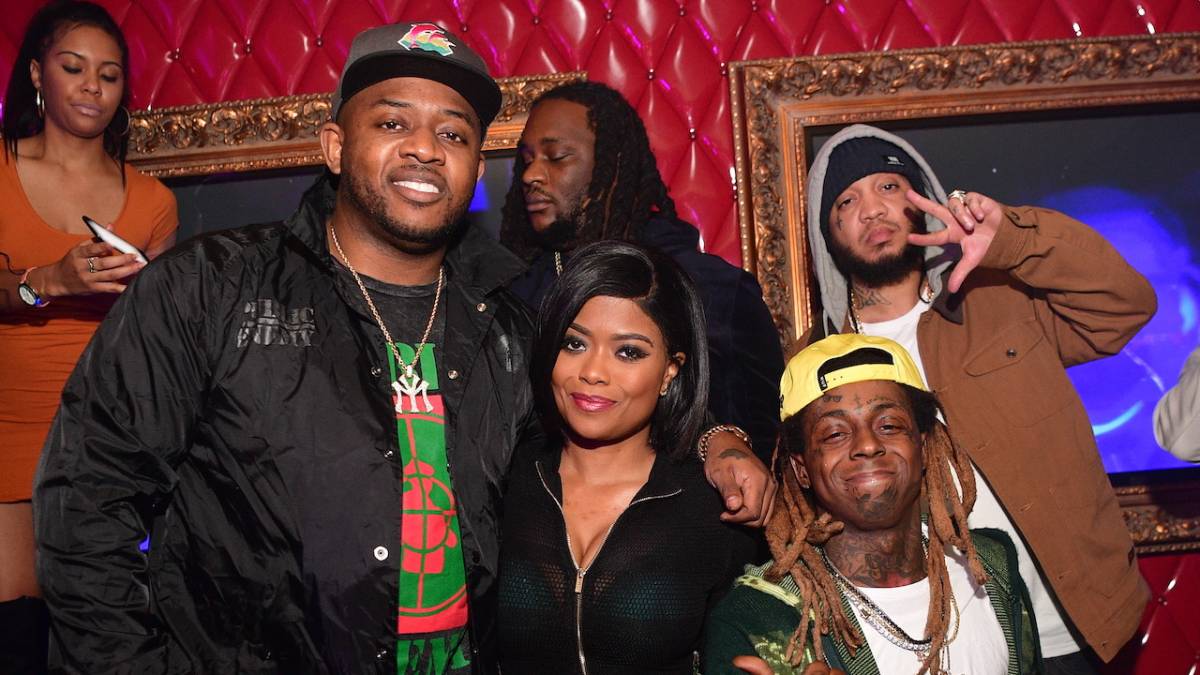 Lil Wayne’s Young Money label has worked with social media strategist Karen Civil since 2010 and now, the New Jersey native has been elevated to the label’s general manager and executive vice president.

First confirmed by Billboard, Civil will oversee day-to-day operations of the label and report directly to label president and CEO Mack Maine. Civil took to Instagram on Friday (August 26) to celebrate the milestone.

“Full circle blessing,” she captioned the post. “Thank you Mack for believing in me.”

“It’s impossible to think of an area of the business of entertainment that Karen hasn’t touched or made an impact in. We look forward to the continued growth of the YM roster and talent,” Wayne said of Civil.

The moment wasn’t lost on Civil as her first project with Wayne was WeezyThankxYou, a fan site where the rapper could write fans while he was incarcerated at Rikers Island on a gun charge. Upon his release, the site turned into a dedicated hub for Wayne content as he prepared to release Tha Carter IV and go back on tour.

“Working with Wayne and Mack Maine for the last 10+ years in my career has always been an amazing privilege,” Civil told Variety. “From WeezyThankxYou, Beats By Dre and various marketing developments this journey has been fulfilling and now I have this role as GM/EVP where I can help expand and navigate the brand over the few years. It’s a full circle moment and I’m excited to see what we achieve.” 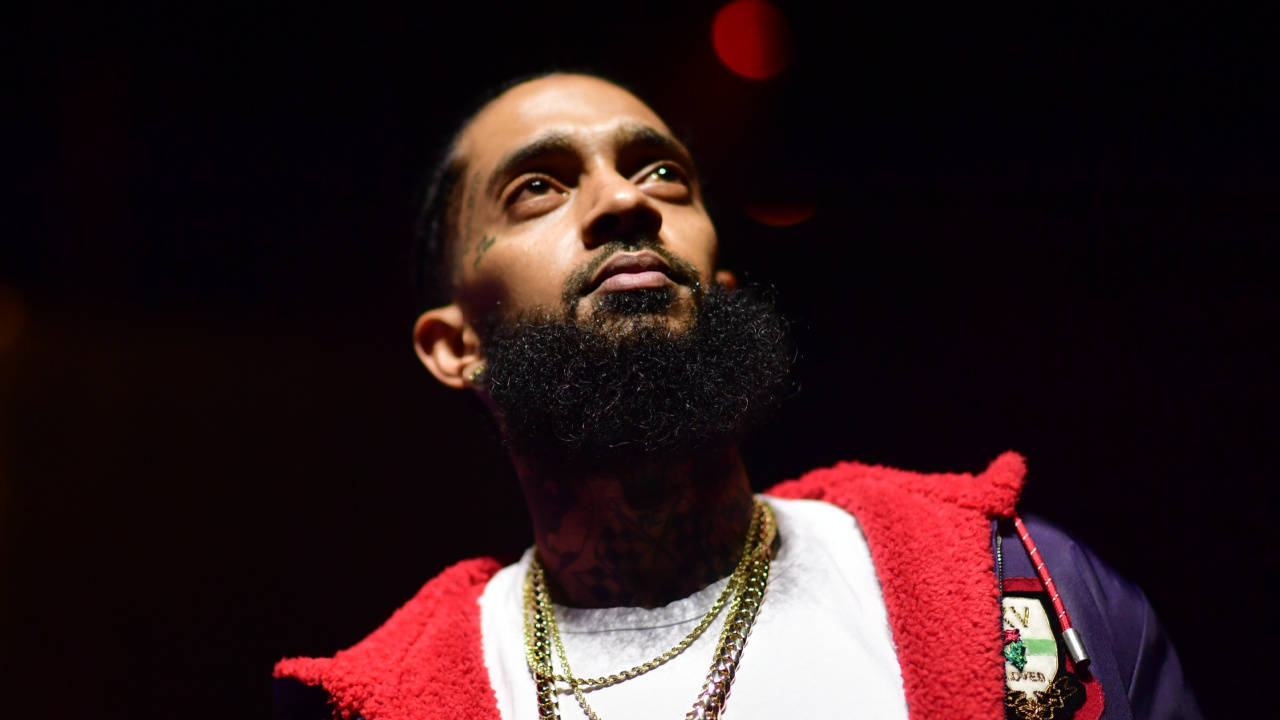 Civil’s work extends throughout Hip Hop, not only with Young Money but also the late Nipsey Hussle. The two became business partners as the rapper began crafting plans for The Marathon Clothing smart store and worked together until Nip’s untimely death in March 2019. Since his passing, Civil has been there every step of the way in maintaining his legacy as he was posthumously honored in various ways across Los Angeles.

Civil was on hand at the Hollywood Walk of Fame on August 15 as Nipsey Hussle’s star was unveiled. The honor has been bestowed upon several rappers and Hip Hop luminaries in recent years, including Snoop Dogg, Diddy, 50 Cent, Ice Cube and DJ Khaled.