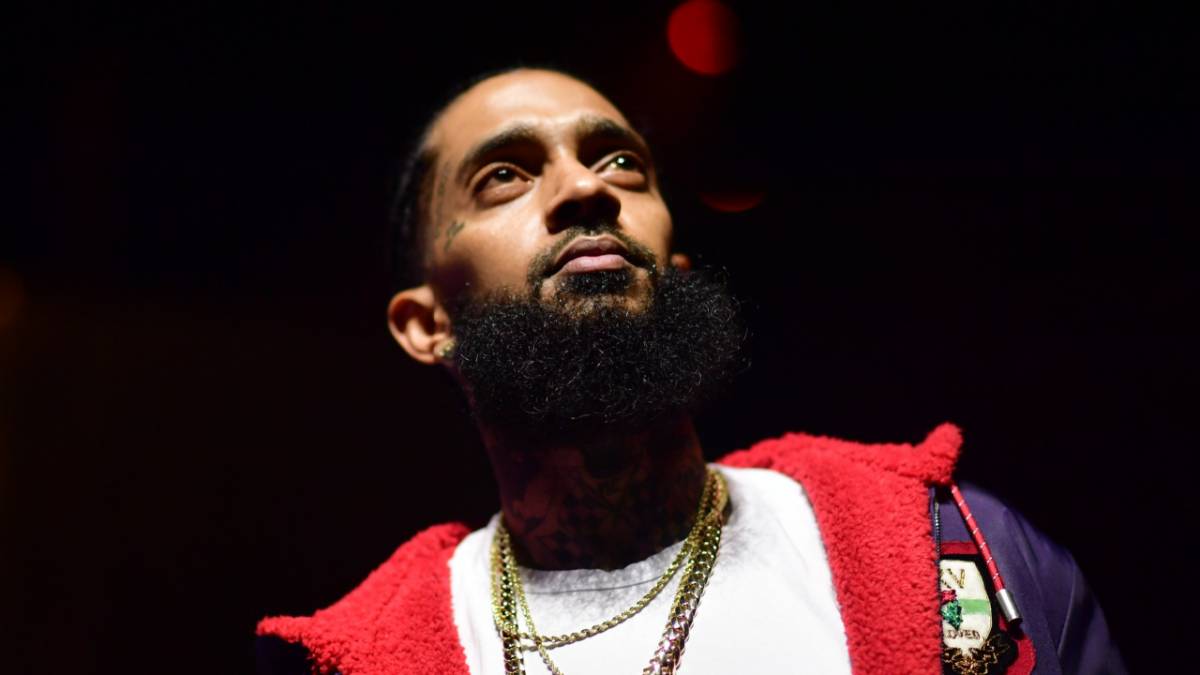 Los Angeles, CA – Nipsey Hussle‘s name will be forever cemented in Los Angeles after the city’s Metro Rail has announced the opening of a brand new station in his honor.

According to CBS Los Angeles, the station will serve the Hyde Park K Line and is located in Nipsey Hussle Square. It’s one of eight stops along the route that goes through some of the oldest neighborhoods in Los Angeles and Inglewood.

The news comes just days after Los Angeles City Council voted to temporarily close the popular alley near the site of Nipsey Hussle’s murder due continuous crime in the area, per the Los Angeles Times. The alley will be closed for 18 months with the aim of ensuring its safety for residents and visitors alike.

The new rail station appears to be the start of a plan to clean up South Los Angeles. Nipsey was shot and killed in March 2019 outside his Marathon Clothing store. After a lengthy court process, Eric Holder was found guilty of first-degree murder and two counts of attempted voluntary manslaughter relating to the shooting earlier this month.

The rapper’s longtime partner, Lauren London, recently appeared on the first episode of Angie Martinez’s new In Real Life podcast, where she revealed getting a pep talk from Diddy before she spoke at his funeral.

She added of the funeral: “I just felt like it was surreal. I can honestly say God was carrying me through that cause I didn’t even want to get dressed. I was going to wear sweats.”