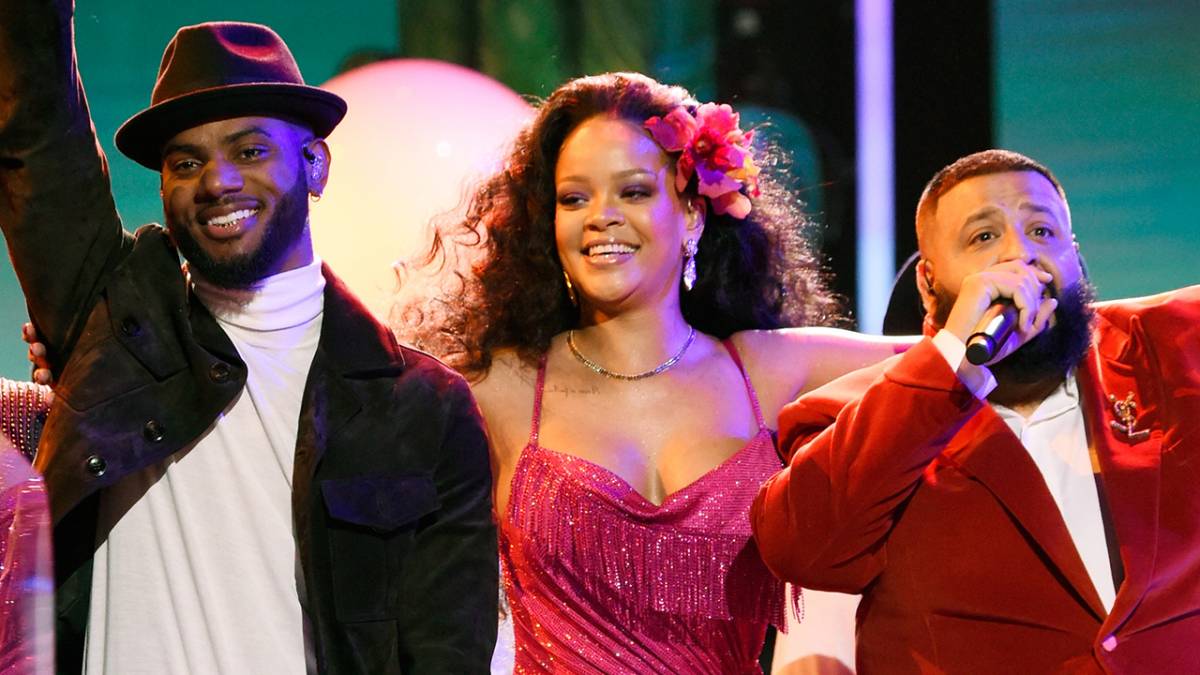 DJ Khaled has revealed he nearly broke into Bryson Tiller‘s house over their collaboration with Rihanna.

During his recent appearance on Drink Champs, the producer told N.O.R.E. and DJ EFN about the time he was willing to go to extreme lengths to finish “Wild Thoughts” as the deadline for his Grateful album was nearing in 2017.

Khaled and Tiller originally did the song together, but when Rihanna jumped on it and changed the pitch of the record, Tiller needed to redo his vocals.

“So I called Bryson Tiller like, ‘Yo, good news. The RiRi vocals are in. Great news,'” he explained. “I go to Bryson Tiller’s house in L.A., I play him the record, we all excited, ‘I need you to cut your vocals up because now the music’s pitched up, so you gotta cut your vocals up.’ Even me, I had to change my shit. He said, ‘No problem.’ I leave.

“I’m calling Bryson Tiller, my album’s coming out in like two weeks, ‘Yo bro, I need you to cut the vocals over, you know Rihanna’s vocals are in? You hear that right?’ Everybody’s excited.”

But with the clock ticking on Grateful, Bryson Tiller stopped responding to DJ Khaled, so he took things into his own hands and showed up at his house.

“I got fucking Rihanna vocals, one of the biggest records of my career. He’s not picking up the phone. I jump in my car, I drive to his house. He has a gate. I’m flashing my lights, honking my horn, sending texts, nobody’s replying.

“You think I’m playing with this shit? One thing about me, anybody know me, I don’t play no games. Eventually, shout out to Rich the Barber, he comes outside, Bryson comes out, they open the gate. I was already climbing the gate. You think I’m playing? Ask them, call them. Call them, get their version. It might be more intense.” 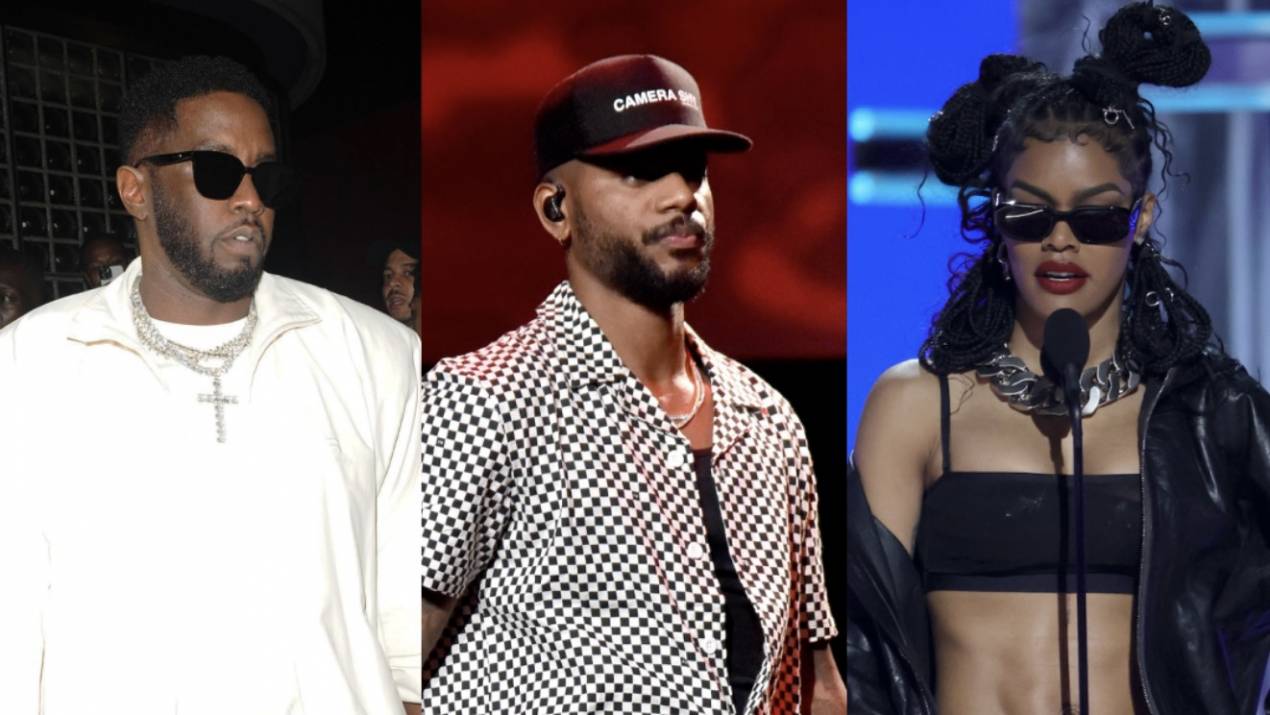 He continued: “They come outside, I say, ‘Yo bro, I need the record, I need you to cut your vocals. I gotta drop this record next week.’ He did it, he was excited to do it. I was just confused, meaning as in, can you pick up your phone? Even Rich the Barber, that’s my brother. They were dropping a surprise album.”

DJ Khaled spoke more about Bryson Tiller’s star power at the time and how he knew in his gut that “Wild Thoughts” was going to be a hit.

“He’s still special, he’s still incredible,” he explained. “But at that time, it was like the rise of a new star, but very fucking potent. Like his shows, Rihanna went to his show, Justin Bieber went to his show, stars were coming out to his show. You know, it’s what I do, I knew that energy. I was a fan, I’m still a fan, we make music to this day.”

He added: “It’s a special story because I knew how big the record was before it even came out, and when my gut tells me something, it’s like the holy grail. If I tell you my gut telling me something, just know we’re gonna win big. So ‘Wild Thoughts,’ shout-out to Rihanna, Bryson Tiller and PARTYNEXTDOOR. One of my biggest records, one of my favorite records, and a very special story behind it.”

Produced with Nasty Beatmakers and Kuk Harrell, “Wild Thoughts” peaked at No. 2 on the Billboard Hot 100 and No. 1 on the UK Singles Chart, with the music video boasting over a billion views on YouTube.