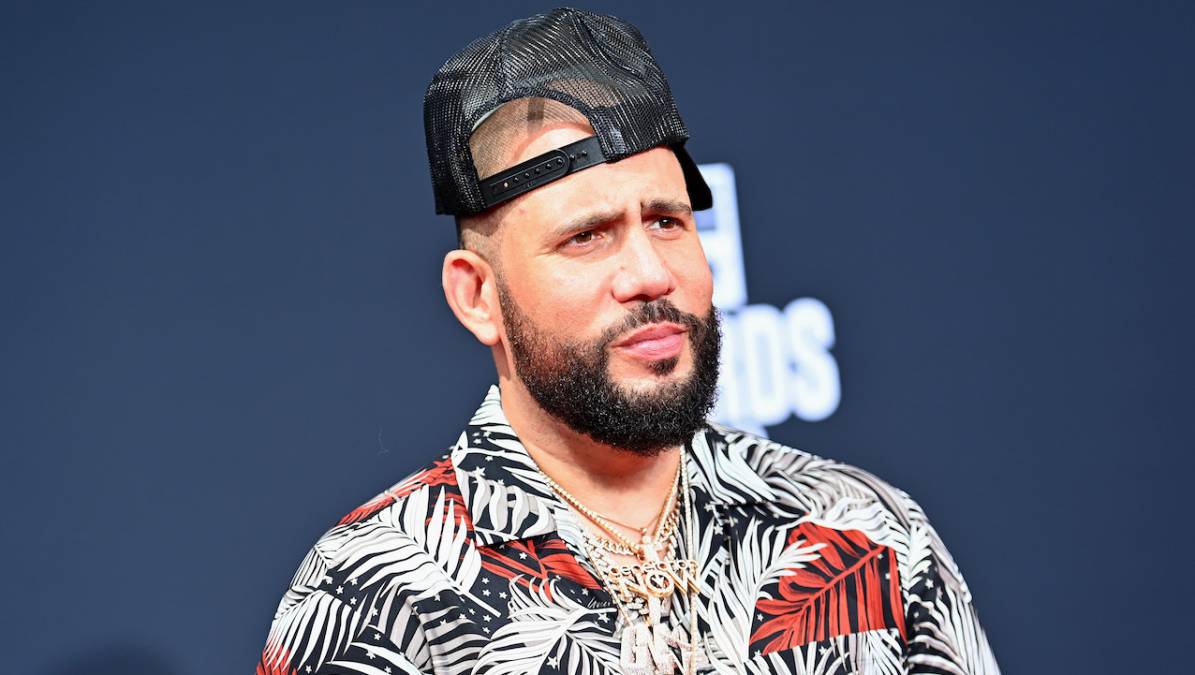 DJ Drama is holding all parties responsible in the infamous beef between Drake and Meek Mill in 2015.

During a recent conversation on the Rory and Mal podcast, the legendary DJ spoke about that tumultuous time and how no one was innocent throughout that whole ordeal, from Quentin Miller to Nicki Minaj.

He continued: “We can sit here today and talk about it. Listen, everyone I named, I love y’all to death. I hope no one takes this the wrong way again. It’s water under the bridge, it went down. It was a Hip Hop moment, like it’s Hip Hop history. Those guys have gotten to tell their true sides of their stories.”

Drake and Meek Mill’s feud was among the biggest hip-hop stories of 2015, which happened after the Dream Chasers boss accused the 6 God of using ghostwriters. Quentin Miller’s name was brought up when his reference tracks for Drake’s If You’re Reading This It’s Too Late leaked online.

DJ Drama’s name was brought up in rumors that he gave Meek the reference tracks in retaliation for Drake hooking up with his ex-wife Summer P Walker. 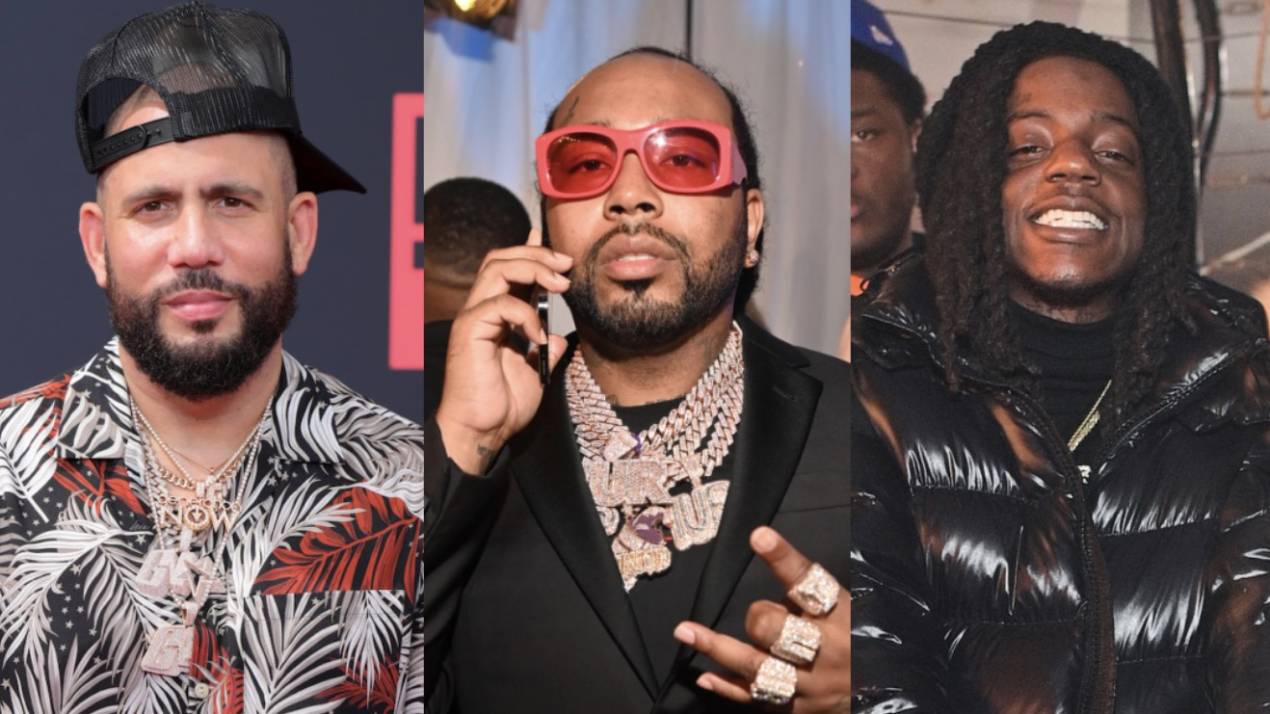 The Generation Now boss has since cleared up the confusion, saying although he and Drake have shared women, that particular situation had no relation to the beef with Meek.

Drake and Drama have since patched up their differences with the 6 God collaborating with Generation Now artist Jack Harlow on “Churchill Downs,” off the Louisville native’s second studio album, Come Home the Kids Miss You.

Drama even appeared alongside Drizzy in the official music video for Harlow’s song. The trio were dressed in their best outfits and hung out with a group of friends as they took in the intense horse-racing action.