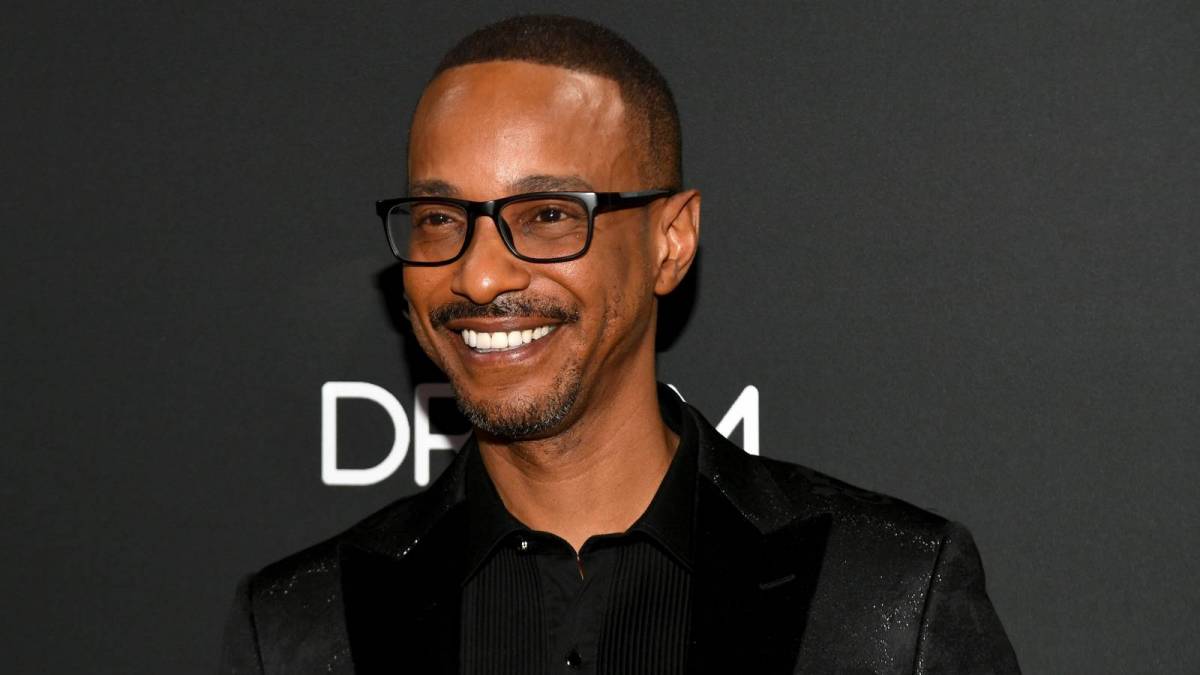 Tevin Campbell Publicly Confirms He Identifies As A Gay Man

Tevin Campbell has said he’s finally comfortable in coming out publicly as a gay man.

Fans have long speculated about the “Can We Talk” singer’s sexuality, but ever since his inception as an artist in the late ’80s he’s kept his private life out of the public eye.

However, earlier this year, Campbell fueled the longtime speculation by tweeting (and later deleting) the phrase “Tevin is…” followed by a rainbow flag emoji.

Now, speaking on the PEOPLE Every Day podcast, Campbell has confirmed that he identifies as a gay man and explained why he didn’t do it sooner.

“What makes me happiest right now is how far I’ve come in life,” he said. “You know, there are a lot of child stars that don’t make it. But a lot of us do …  and the fact that I’ve embraced me.”

Campbell explained that it wasn’t so much that he concealed his sexuality from those around him, he just felt it wasn’t accepted to be gay in the music industry early on in his career.

“I didn’t hide anything about me. I didn’t try to act a certain way or anything,” he said. “You just couldn’t be [gay] back then.”

In 2005, Tevin Campbell starred as Seaweed J. Stubbs in the Broadway musical Hairspray; it was during this time he felt like he’d truly found himself.

“Being around people who were like me, LGBTQ+ people that were living normal lives and had partners. I had never seen that,” he said. “That was a great time in my life.”

The singer also heaped praise on the likes of Frank Ocean and Lil Nas X, who have found huge success in music while also being openly queer. 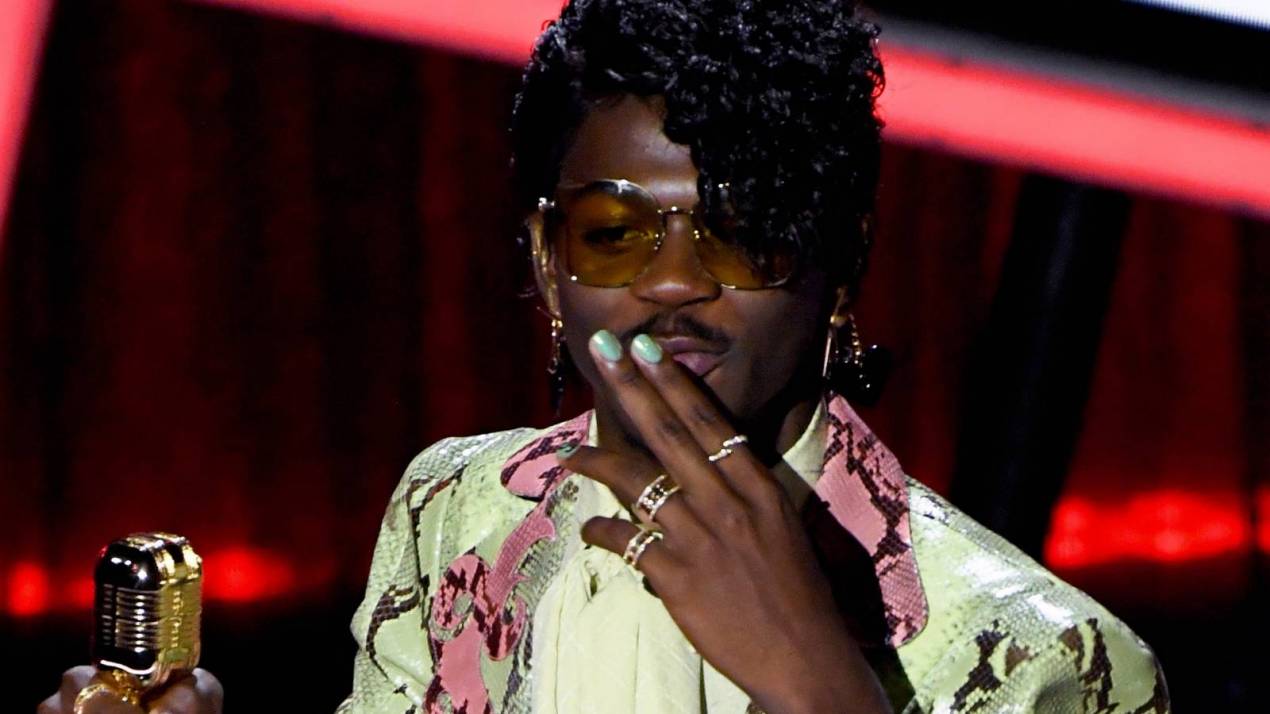 Lil Nas X Proclaims The Change Of Hip Hop: 'There's Gonna Be So Many Gay Rappers'

“It wasn’t like that in the ’90s, but I’m glad I get to see it. I’m glad that’s changing,” Campbell said. “There are a lot of kids, especially young Black boys that need to see representation. They’re not being taught to love themselves because of who they are.”

Tevin Campbell released his platinum-selling debut, T.E.V.I.N., in 1991 and followed it up with 1993’s I’m Ready, which produced the No. 1 single “Can We Talk.” That album went on to be certified double-platinum by the RIAA.

Throughout the ’90s, the young musical prodigy remained a mainstay on the R&B charts. His 1999 self-titled LP was his last full-length project.