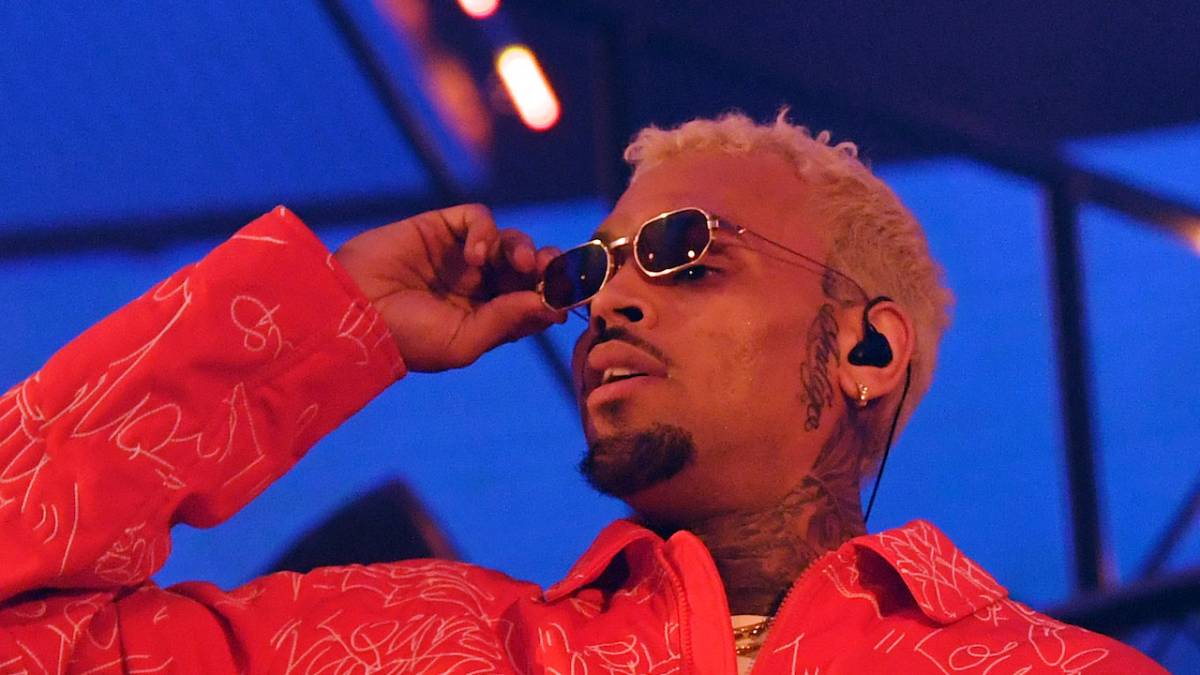 Chris Brown is arguably a legend in his own right, and because of that, he recently questioned whether he deserves a spot on the Hollywood Walk of Fame.

A number of fans hit the comments section of a DJ Akademiks post sharing Chris Brown’s post, with many of them confused as they already thought Breezy had a star on the Walk of Fame.

“How tf does this n-gga not have one,” said one person. Another wrote: “I swore he had one.”

Chris Brown is wondering if he's done enough to get a Hollywood star ⭐ https://t.co/FoC4kxW3kg pic.twitter.com/nf71FUy4C9

Chris Brown’s message comes days after the late Nipsey Hussle received his own star on the Hollywood Walk of Fame on Monday (August 15) in a ceremony attended by his family, close friends and fans.

According to the Walk of Fame’s official website, the criteria for a star include: “professional achievement, longevity in the category of five years or more, contributions to the community and the guarantee that the celebrity will attend the dedication ceremony if selected.” 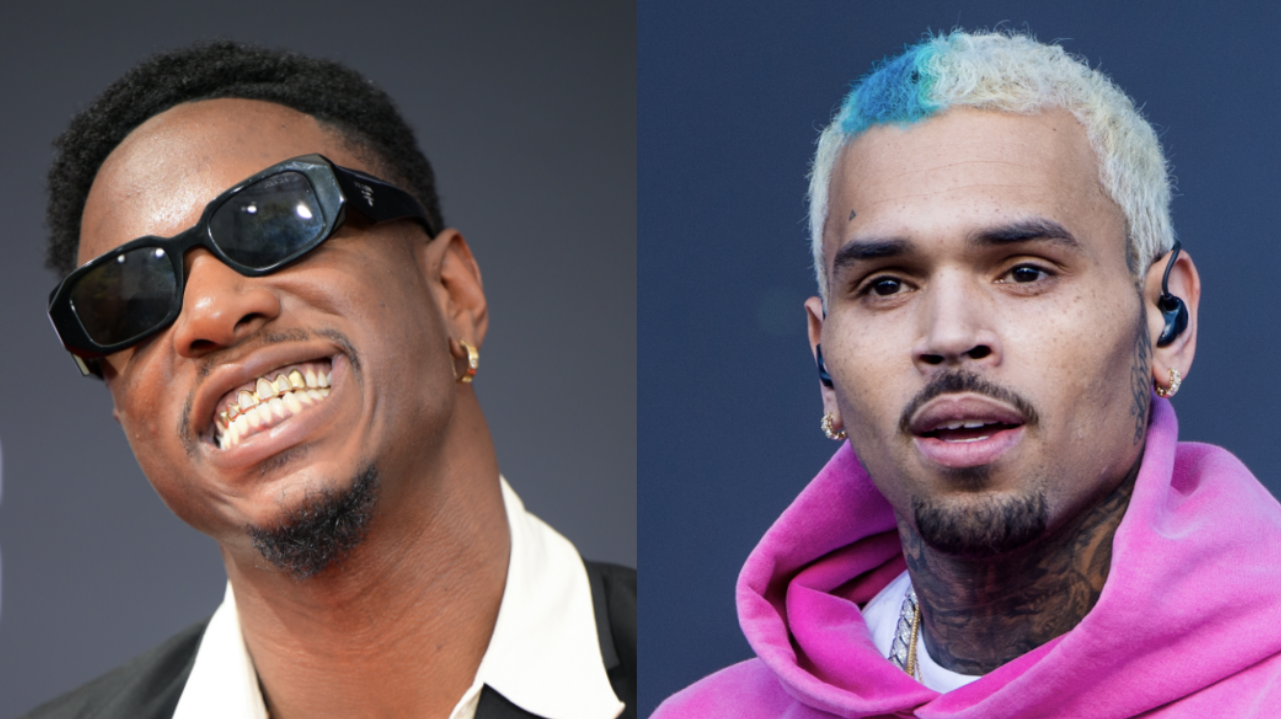 Chris Brown has already hit 20 years in a decorated music career that has seen several awards such as a Grammy, VMA, BET, American Music, Billboard Music trophies and more. All 10 of his studio albums have debuted in the Billboard 200 Top 10 including three No. 1’s.

While Breezy might be questioning his Walk of Fame status, his friends are acknowledging his contributions in a different way. Earlier this month, Tory Lanez gifted the singer with a diamond encrusted ‘King of Pop’ chain honoring his legendary career.

“@chrisbrownofficial IS THE KING OF POP WHEN IT COMES TO MY ERA AND MY GENERATION …….IDGAF,” Tory wrote on Instagram while sharing a video of the custom piece.

“My dawg held me down in a time when most of the world left me for dead !!! I feel like This is a well deserved gift …. For so many reasons !!! Most of those reasons I engraved on the back of the chain !!!! Enjoy it my boy!”