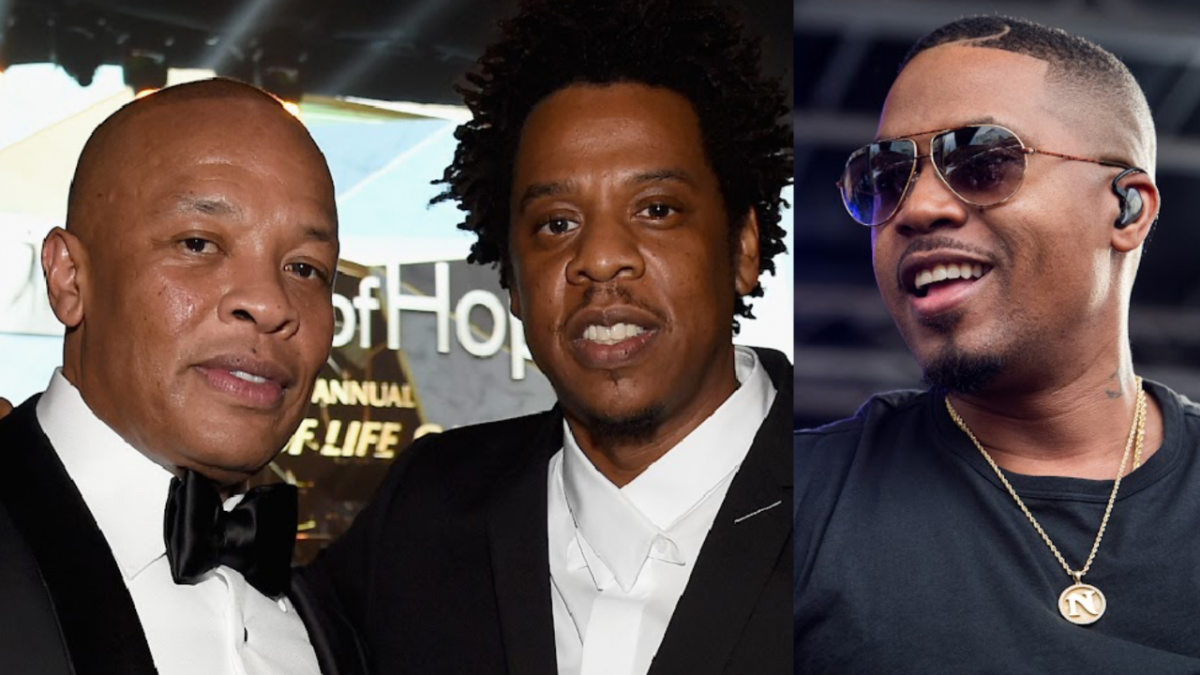 Dr. Dre has revealed he had doubts about performing at Super Bowl LVI, until he spoke to JAY-Z and Nas.

During a recent interview on fitness entrepreneur Dolvett Quince’s Workout the Doubt podcast, the Hip Hop mogul revealed he was in two minds about the February halftime show over fears of looking like a “sellout.”

The NFL have drawn criticism over Colin Kaepernick’s exile from the league after taking a knee during the National Anthem to protest racial inequality and police brutality in the U.S.

But after having conversations with Hov and Esco, Dre was convinced that putting on the performance was a good decision.

“I got on the phone with Nas. He called me up and was like, ‘Yo bro’ — you know, Nas has that voice — ‘Yo bro, you gotta do it. You gotta do this. It’s gonna be so powerful for fucking Hip Hop, for the culture, for you, for L.A. and the whole nine.'”

He continued: “We were on the phone for like 10 minutes and he talked me into doing it. Nas and JAY-Z were big reasons why I decided to do the show.”

The all-star ensemble treated the crowd to classics such as “The Next Episode,” “Still D.R.E.,” and 2Pac’s “California Love.” The performance went on to receive five nominations at the 2022 Primetime Emmy Awards.

Snoop previously revealed JAY-Z told the NFL that Dre and co. had to perform at the Super Bowl or he’d quit his role as the league’s live music entertainment strategist.

“We love each other,” Snoop told TIDAL in March. “Like, not secretly, like publicly, we love each other. It is what it is, so it’s like for him to go to bat for us and tell the NFL, ‘Fuck that. They perform or I quit,’ that was the most gangster shit out of everything. Then with attire and kneeling and all this … you can’t wear your gang bang shit? JAY-Z hit me like, ‘Wear what the fuck you want to wear. Peace to the Gods.’” 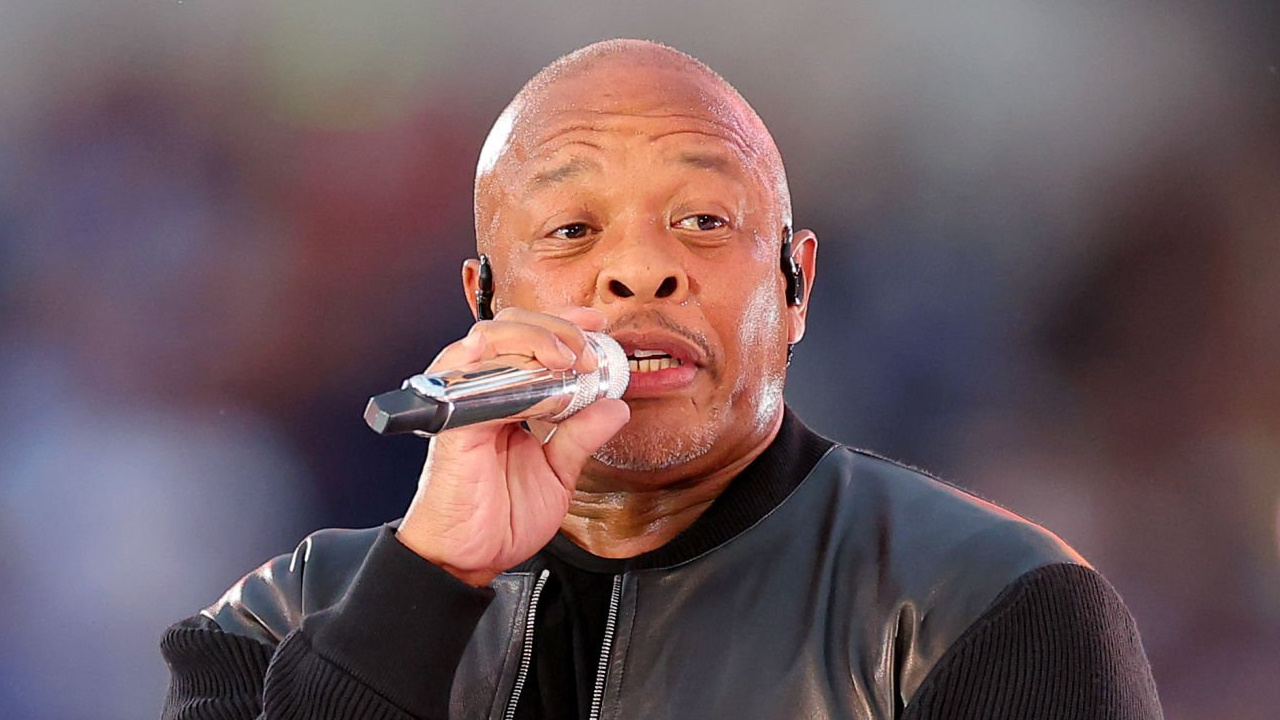 In April, N.O.R.E. claimed Eminem told Hov he refused to perform at the Super Bowl without 50 Cent.

“I said to JAY-Z, I have to ask this straight up,” the Drink Champs co-host said. “‘Who is gonna perform at the NFL?’ and he said to me—and I’m sorry for everybody who don’t understand—and he said, ‘The white guy called for 50 Cent.’ I said, ‘Who is the white guy? Jimmy Iovine?’ And he said, ‘No, Eminem called directly for Fifty and he said I can’t do it if I can’t bring 50 with me.’ That’s spiritual.”

50 Cent responded to the claim at the time, saying: “Why would he have to say that should be the question?NORE Your big homie is running around trying to look like a gay painter.”