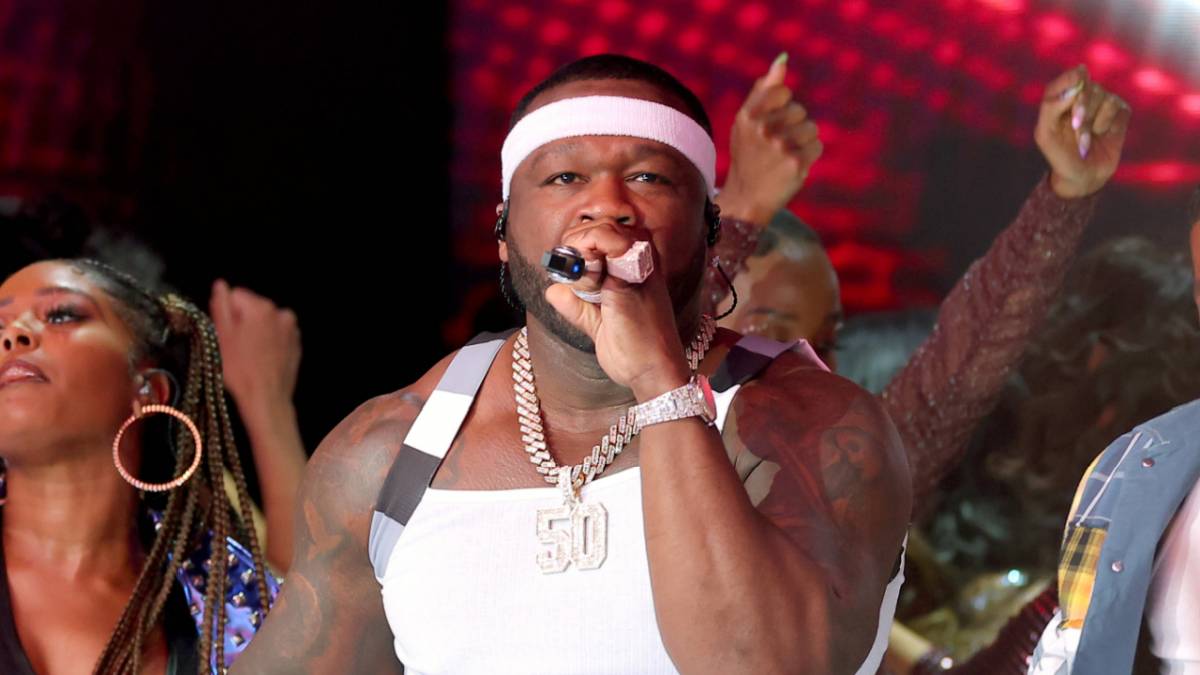 N.O.R.E. stirred up some controversy last week when he claimed JAY-Z told him Eminem would only perform at Super Bowl LVI if 50 Cent was involved. He made the comment during a recent Drink Champs episode with Snoop Dogg, telling the West Coast gangsta rap icon, “I said to JAY-Z, I have to ask this straight up, ‘Who is gonna perform at the NFL?’

“He said to me — and I’m sorry for everybody who don’t understand — and he said, ‘the white guy called for 50 Cent. I said, ‘Who is the white guy? Jimmy Iovine?’ And he said, ‘No, Eminem called directly for Fifty and he said I can’t do it if I can’t bring 50 with me.’” 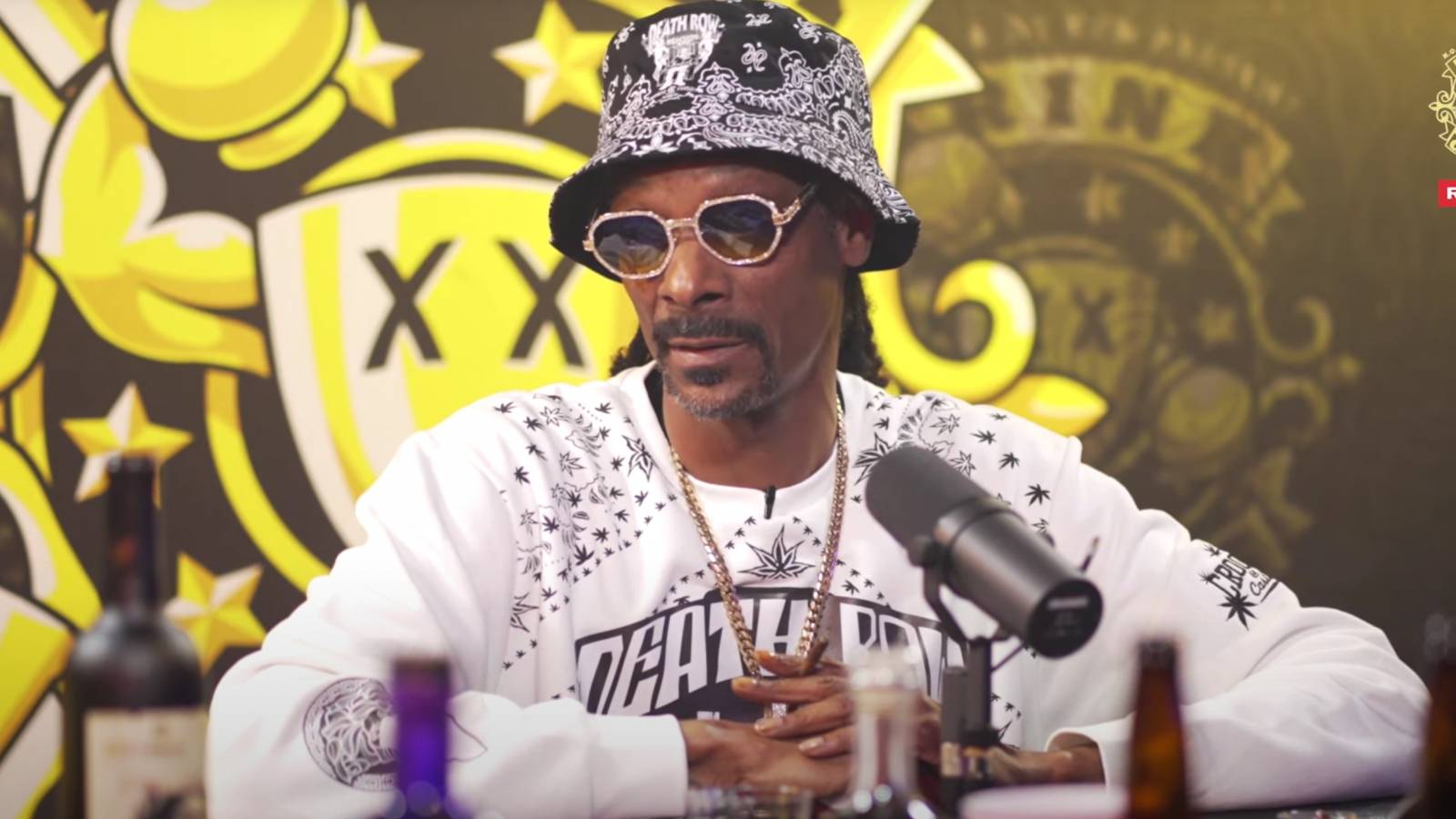 Snoop Dogg Explains Why He Removed Death Row Catalog From DSPs Including Dr. Dre's 'The Chronic'

But 50 Cent has some questions. In an Instagram post shared on Saturday (April 16), the television mogul screenshot a photo of the headline, “Eminem Told Jay-Z He Wouldn’t Perform at the Super Bowl If He Couldn’t Bring 50 Cent, Says N.O.R.E.”

He added in the caption, “Why would he have to say that should be the question?NORE Your big homie is running around trying to look like a gay painter,” a shot at Hov’s Jean-Micheal Basquiat-esque hairstyle.

In a follow-up post, 50 Cent also wondered why JAY-Z referred to Eminem as a “white” guy rather than a title that more accurately represents his status in Hip Hop culture.

“[eyeball emojis] why did he say the white boy, why he didn’t say the biggest rap artist in the world ?” he wrote. “Happy Easter ! man enjoy the holidays.”

The post included side-by-side photos of Basquiat and JAY-Z, who’d dressed up as the famed artist for Halloween in 2014. Check it out below.