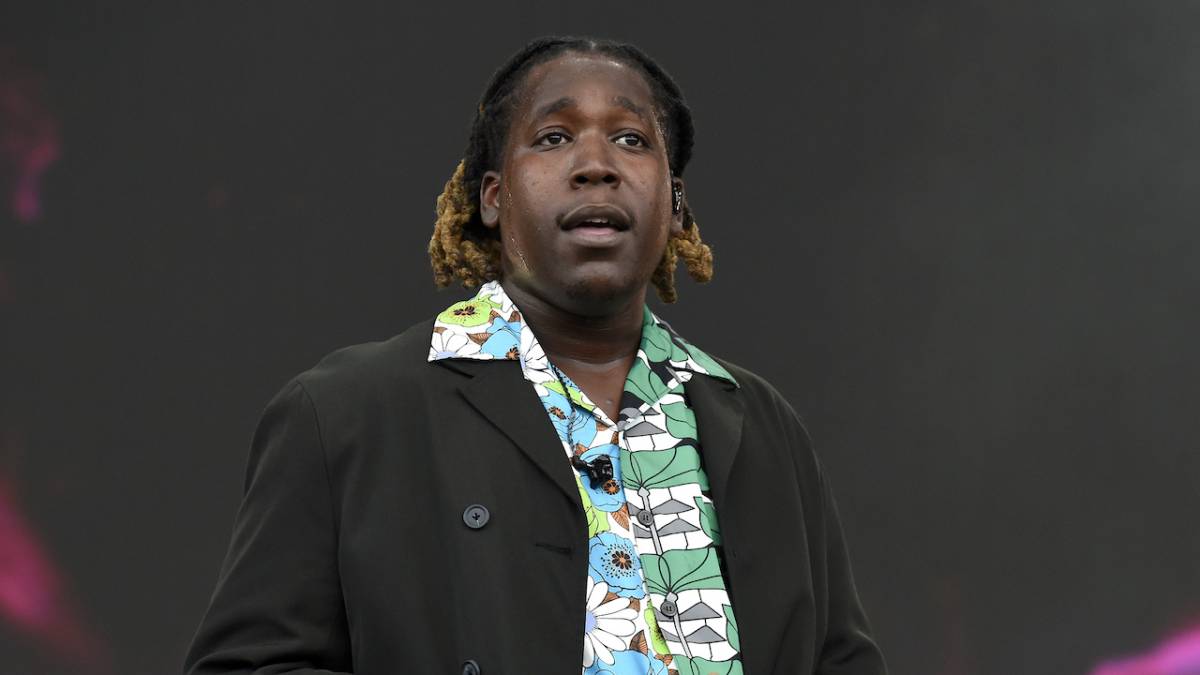 Don Toliver has announced he won’t be taking part in Kid Cudi‘s upcoming To The Moon tour after all.

On Friday (August 12), the Houston rapper and Cactus Jack signee shared a message on his Twitter account informing fans they wouldn’t get to see him on stage during Cudi’s tour, blaming “logistics” as to why he couldn’t give fans the experience they “deserve.”

“Unfortunately due to production/logistical issues I am no longer able to appear on the ‘To the Moon’ tour with Kid Cudi,” Toliver’s statement began. “My top priority is creating an experience that my fans deserve. We tried every possible option but ultimately there was no solution.

“My brother Cudi is going to kill it every night! I promise I’ll be locked in the studio crafting these moments to share with y’all on that stage so soon…”

Cudi reacted to the news with disappointment, writing: “Man. Me and the fans will fuckin miss u out there brother. Love u Don. sad news.”

While Cudi assured fans he and the Houston rapper had something special planned for a later date, Toliver confirmed he was still going to be a part of Cudi’s Moon Man’s Landing festival which is set to take place in Cleveland on September 17.

“Will still be in Cleveland for the fest,” Toliver replied to a fan who asked about his appearance at the festival in Cudder’s hometown.

Will still be in Cleveland for the fest❤️‍?

The To The Moon tour was originally set to feature Cudi, Toliver, Denzel Curry and 070 Shake. It’s currently unclear whether another act will be added to the tour in place of Don or the tour will go on with Cudi headlining and Curry and 070 Shake in supporting roles.

The adjustment for the To The Moon tour comes days after Cudi announced producer Mike Dean had been removed from his Moon Man’s Landing festival. 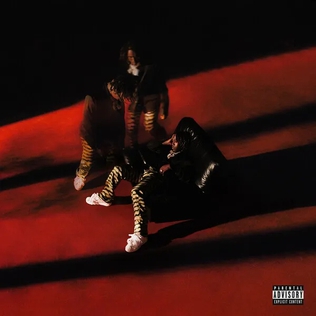 Dean shared a statement on his Instagram and Twitter profiles on August 3 which read: “Looks like I won’t be playing moon man’s landing this year. Someone cancelled me. Lol. Thanks. That’s all. #immature.”

When a fan asked if cancel culture was the reason he got the boot, Dean told the fans: “lol. No one can cancel me like that! Just some baby kid baby shit.”

Dean is currently on the road with The Weeknd for his After Hours Til Dawn Tour. Cudi’s hometown festival is set to feature Toliver, Playboi Carti, Pusha T, Bone Thugs-n-Harmony, Strick and more on the lineup.