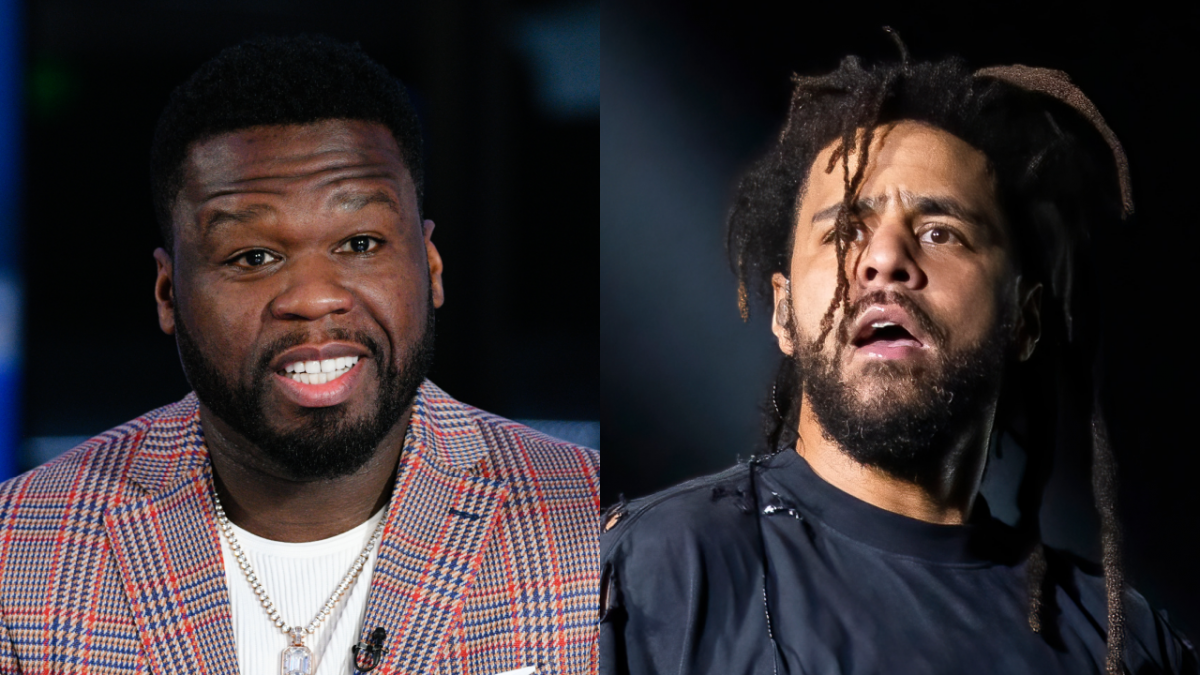 50 Cent passed on signing J. Cole early in his career because he didn’t believe the world was “ready,” he’s revealed.

During an appearance on The Breakfast Club on Friday (August 12), the Queens, New York native was quizzed by Charlamagne Tha God about him snubbing the future Dreamville star, who visited his house and played him his music prior to his breakthrough in the late ’00s.

50 explained he didn’t feel like there was a big enough demand at the time for a “conscious” rapper like J. Cole given the popularity of the more street-oriented music that he and G-Unit were making.

“That was so early, bro,” he said at the 32:55-minute mark. “To me, J. Cole, Kendrick Lamar… These artists existed early on when I fell in love with Hip Hop, but it was Talib Kweli, it was Mos Def, it was A Tribe Called Quest, it was Common Sense.

“As dope as they are, it’s smarter rap, smarter music. The logic is: ‘sit down, be humble.’ We supposed to already know to sit down and be humble. But when they put that there, it’s almost the conscious side of it.”

He added: “I’m like, Yo, it was cool, but I didn’t really know if everybody was ready for it because of how strong they were embracing what we were doing.”

50 Cent’s former rival, JAY-Z, capitalized on his missed opportunity by signing J. Cole as the first artist to his fledgling Roc Nation label in 2009. The North Carolina native eventually connected with 50 on “New York Times,” from his 2013 sophomore album Born Sinner.

Cole opened up about his failed deal with 50 Cent in a 2013 interview with VIBE, claiming he was turned down because the G-Unit general thought he was a “skinny jeans” rapper.

“‘Lights Please’ and ‘Lost Ones’ were making their rounds, but it wasn’t no real action yet,” he remembered. “I ended up in Connecticut at 50’s crib and he wasn’t home that night but people was still in his crib.

“[Tony] Yayo, Sha Money [XL] and a couple other people were there, but [Lloyd] Banks wasn’t that night. Yayo was going nuts, like, ‘Son!’ When I see Tony Yayo today we still talk about that. It was a crazy night.” 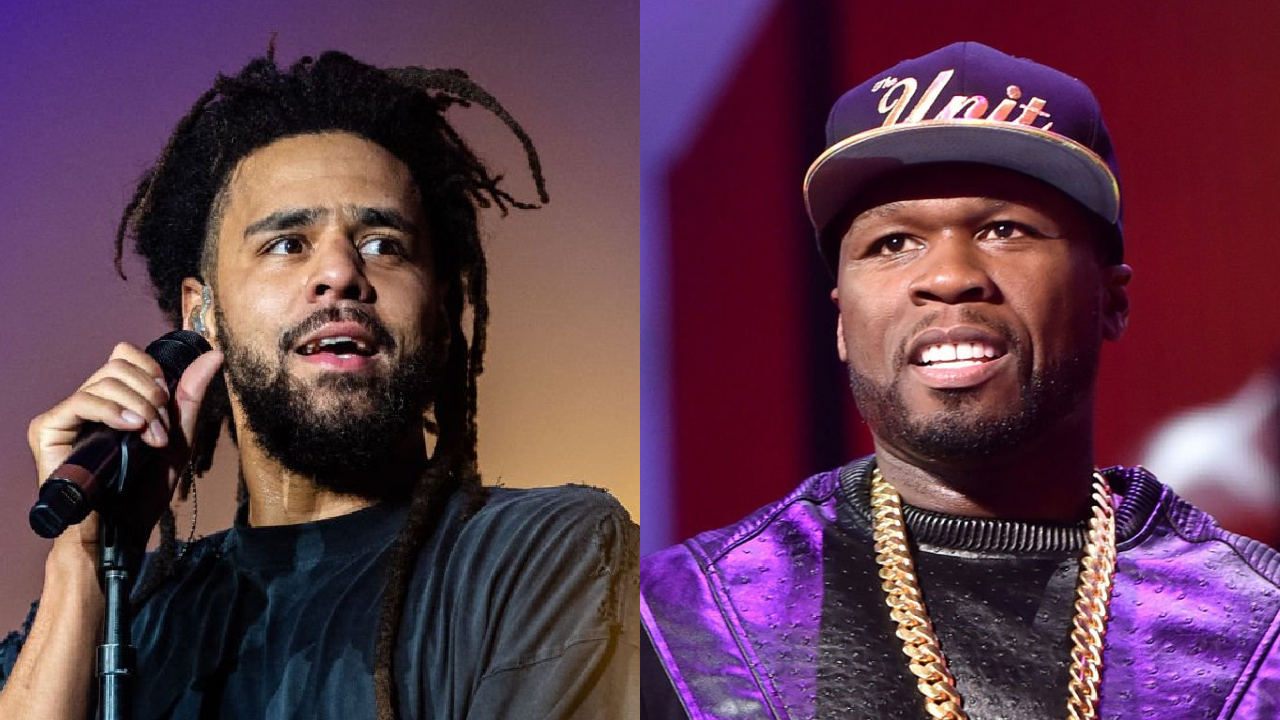 He continued: “After that, Sha Money was trying to fuck with me heavy. He was like, ‘Son, look, I’m playing 50 your shit.’ Supposedly, the story is that he played 50 my shit and 50 wasn’t sure. Like, ‘I don’t know, man. Is he one of these skinny jeans n-ggas?’

“He couldn’t see it, but it was a good time in my life. It was brand new, fresh. Being in that crib was amazing.”

Fellow G-Unit soldier Tony Yayo has also spoken about 50 Cent passing on J. Cole. “TBT Overseas with J. cole it’s crazy he was at @50cent crib playing Simba I knew he was going to blow before Jay signed em,” he captioned an Instagram photo of him and the rapper in 2015.

“If the Label let me do the A&r work Cole, DannyBrown, and a couple other mainstream artist would have been on the Unit.”