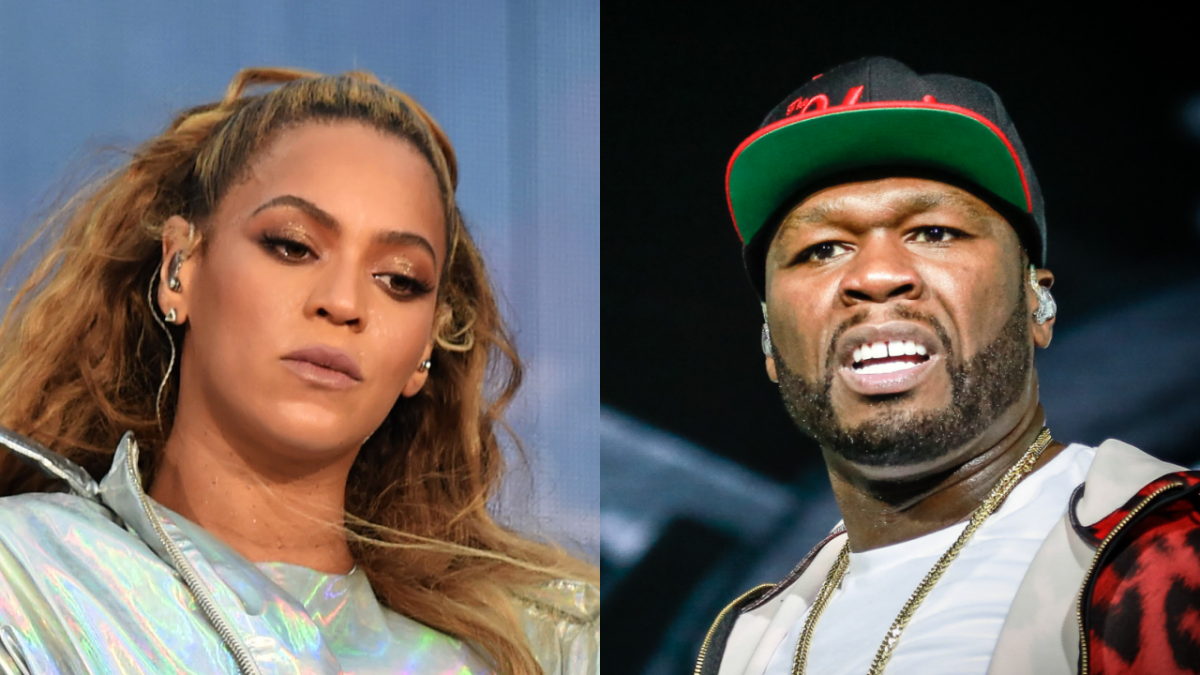 Beyoncé once confronted 50 Cent over his long-simmering rivalry with JAY-Z, the Get Rich or Die Tryin’ rapper has revealed.

During an interview with The Breakfast Club on Friday (August 12), 50 recalled Queen Bey stepping to him in Vegas while he was greeting Hov because she assumed he was confronting her then-boyfriend.

50 claimed Beyoncé jumped down from a window ledge and was “ready” to fight him, admitting the encounter caught him completely by surprise. It’s unclear when the incident took place exactly.

“She was on, like, a window sill. We was in Vegas,” he remembered. “She jumped out, she was like [pulls confrontational face]. And I’m like, ‘Wait, what is you doing? That’s me and JAY-Z’s stuff, this ain’t got nothing to do with you, girl.’

“She jumped off the ledge. I was like, ‘Oh, shit!’ I didn’t really know what to do. It was one of those situations where you were like, ‘Woah!’ If you say this to Jay, he’ll look at you and go, ‘Nah, that happened.'”

He continued: “She came like she was ready! Like something was gonna happen! And I’m like, ‘Woah, woah, woah.’ She throwing me off now ’cause I don’t know exactly how to respond to this. You are still Beyoncé. She brought all of the sexy over with that energy jumping off.

“I look at Jay and he go [laughs]. Nah, he’ll tell you … I said, ‘Yo, alright. Whatever.’ ‘Cause really I’m just saying what’s up. But she’s feeling my energy come over because we do say things about each other — it’s a competitive nature, that’s it!”

50 also joked about Solange’s infamous 2014 elevator attack on JAY-Z, saying: “If Solange was there, I would’ve had to reboot! Solange was popping in that elevator like it was nothing. With some gangsta shit going on. Jay couldn’t do nothing, huh?”

While 50 Cent’s rivalry with JAY-Z never exploded into a full-on feud — unlike his beefs with Ja Rule, The Game and Rick Ross — things were still tense between the New York giants during their mainstream dominance in the 2000s.

After 50 threatened Hov (along with half the rap game) on his 1999 song “How to Rob,” the Marcy Projects mogul subliminally fired back on “It’s Hot (Some Like It Hot),” rapping: “Go against Jigga? Your ass is dense/I’m about a dollar; what the fuck is 50 cents?” 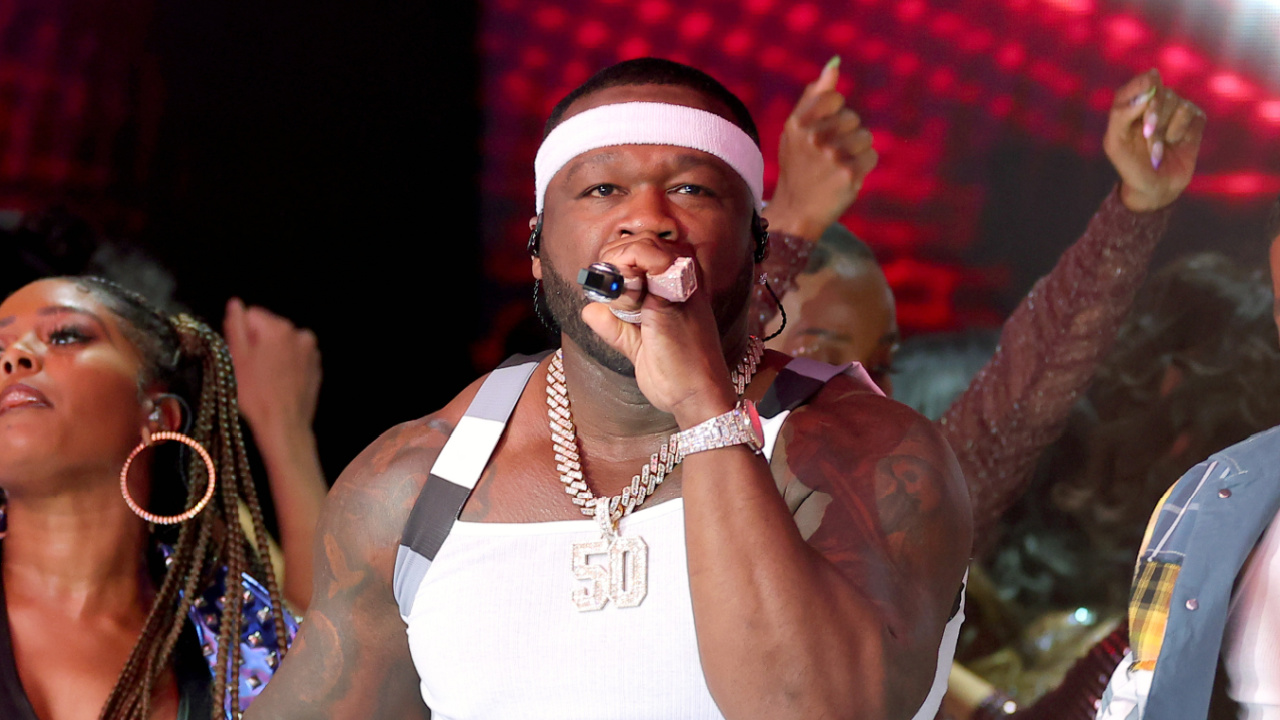 The competition heated up after the G-Unit general catapulted to global stardom with albums like Get Rich or Die Tryin’ and The Massacre, even dethroning JAY-Z on Forbes’ Hip Hop Cash Kings list in 2008.

In a 2009 interview with Rolling Stone, 50 accused JAY-Z of mistreating Roc-A-Fella artists like Beanie Sigel and Freeway, with whom he tried to work with.

“He has a king complex, he thinks he’s fucking Jesus, you know what I mean?” he said. “This J-Hova shit … He said something one time I didn’t like, those little things, subliminal things — for me, that’s the punk way to do things.”

50 Cent and JAY-Z have since patched things up, with 50 confirming in his Breakfast Club interview they remain on good terms.