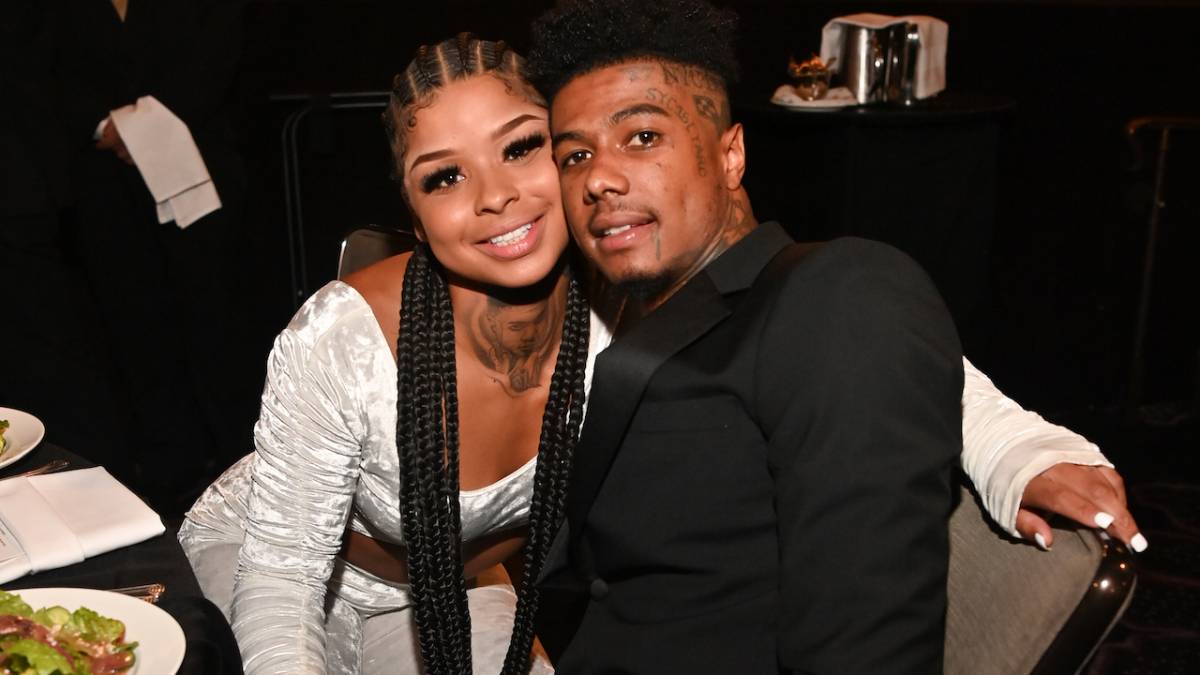 On Wednesday (August 10), the former Blueface Records artist tweeted: “He officially asked me to be his girlfriend today. save the date august 10th, 2022.”

Comments immediately flooded the post with questions such as: “Hold on, you wasn’t his gf the entire time?” and “Wait, you weren’t officially his girlfriend but you got five tats, lost a tooth fighting over him and turned into an alcoholic already?”

The announcement does come as somewhat of a surprise considering Blueface and Chrisean Rock already appeared to be in a romantic relationship, although it’s not a relationship people are necessarily celebrating.

He officially asked me to be his girlfriend today ????save the date august 10th 2022?

On August 1, the couple got into a physical altercation while strolling down a Hollywood street, which was captured on video. At one point, the “Thotiana” rapper tries to hit Rock but fails to connect.

As the pair continue to tussle, they both fall to the ground where Blueface climbs on top of her and tells her to “calm down.” Rock then rips Blueface’s t-shirt off and they keep taking jabs at each other until the video ends. 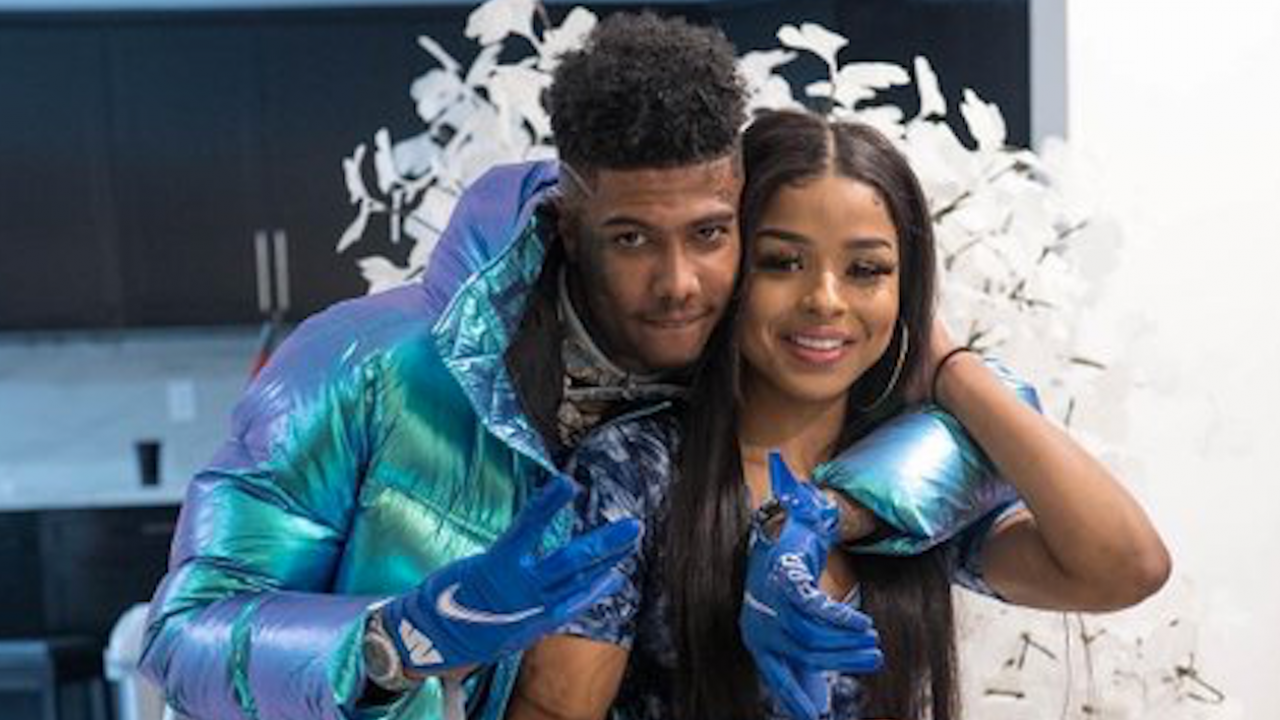 Blueface later hopped on Instagram and revealed why they were arguing. He alleged after looking through her phone, he discovered she was talking to several other men. He accused her of sleeping with a corrections officer when she was locked up in a New Orleans jail then explained why he was airing out their private business.

“They think you just a real solid bitch,” he says in the video. “They don’t know you really a whore with tattoos. It’s crazy, cuh. Then we got this n-gga named ‘Badass’ that picked the bitch up from her little apartment. Picked her up, dropped her off, they did lord knows what. I don’t fucking know. We got Terry sending her his whole fucking dick. Then we got Jarvis when she was on tour with Badees talkin’ bout ‘stay another two days.’

“I’m only airing this out ‘cause you think she’s a solid bitch. Y’all know I’m a whore […] it’s different when you think somebody’s not a whore. That’s why I’m doing it like this. She really had a n-gga fooled. She’s a good actor. I’m going to put you in a movie.”

Blueface appears to have moved past the issues he alleged and has made their relationship official to the shock of many online.

As a Twitter user pointed out on social media: “After five tattoos, getting into a brawl with his family, stealing his vehicle, assaulting each other in the streets, smearing blood on his walls, being left at home while he is at his baby mama’s house walking around in his draws, a new baby that is not with her, a lost tooth, a replacement tooth that has his face on it, endless public humiliation and tears. Chrisean is finally Blueface’s girlfriend, congratulations!”

Chrisean Rock & Blueface worst than Whitney and Bobby on drugs. I swear I am SICK OF THE BOFFUM. His mama a mess her damn self. The whole damn family delusional  . If a nigga gonna have me like Chrisean BABYYYYY I DO NOT WANT IT. Ain’t that much money in the world or good dick??‍♀️

Bcuz the neck tattoo n all that she has been putting up with like WHY baby girl ???? WHY??? pic.twitter.com/ZqLtj2em6r

chrisean rock is a force i rly hope she breaks herself away from men like blueface unscathed when she comes to her senses. she’s so much better than all of this fr.

Bro chrisean rock got a tattoo over top her cooch that say Jonathan’s cooch (blueface actual name ) I can’t even find someone loyal enough to make my ass a struggle meal ?

It's like society is watching domestic violence and all that follows in real time. It's hard to ignore. This is not good. Stand up @ChriseanMalone

I’m prolly toxic bcuz I like @ChriseanMalone ??? But I hate how bad she in love with that Nigga he ain’t shit. Smh live is a real drugggg