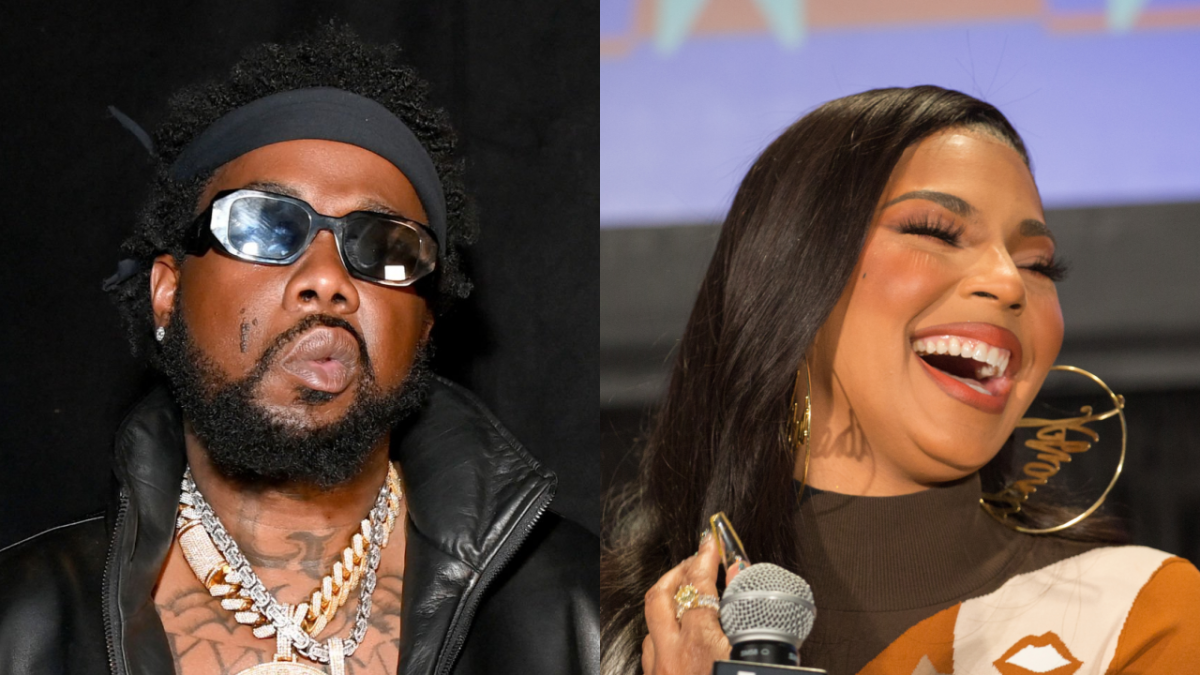 Conway The Machine has weighed in on the Ashanti and Irv Gotti sex saga — albeit with a healthy dose of humor.

On Tuesday (August 9), the Griselda powerhouse shared a screenshot of Gotti from his Drink Champs interview to his Instagram account and joked he still had feelings for Ashanti, too.

Irv Gotti had the internet buzzing after he told Drink Champs co-hosts DJ EFN and N.O.R.E. he came up with the concept for the single “Happy” after having sex with Ashanti.

“We just finished sleeping together, or whatever,” he claimed. “I’m taking a shower. I’m in the shower, you know, a n-gga be creative after [sex] … I think of the whole track in the shower.”

He quickly headed to the studio to work on the track with producer Chink Santana. As he explained: “OK, now it’s time for you to write. Yo, I want the shit to be a feel-good joint, like summertime. The energy, that record came about ’cause of our energy.”

Fat Joe found Gotti’s comments to be distasteful and said so in an Instagram Live following the interview.

“Also, we didn’t know that they was fucking. ‘Cause the whole time, I’m there! ‘What’s Luv,’ Big Pun record, on tour — I never seen them together like that. Now I’m not saying they wasn’t; they was, or there was rumors they was. I never seen it. But I don’t need to know! […] He makes himself look crazy disrespecting her and the woman never really disrespected him. All this shit he’s talking and all that, I’m looking like, ‘Damn, bro.'”

Gotti responded to Joe’s comments during an interview with Houston radio station 97.9 FM The Box, saying, “I think I feel like he fooled me. He’s not my friend. I was fooled.” Listen to the clip below.