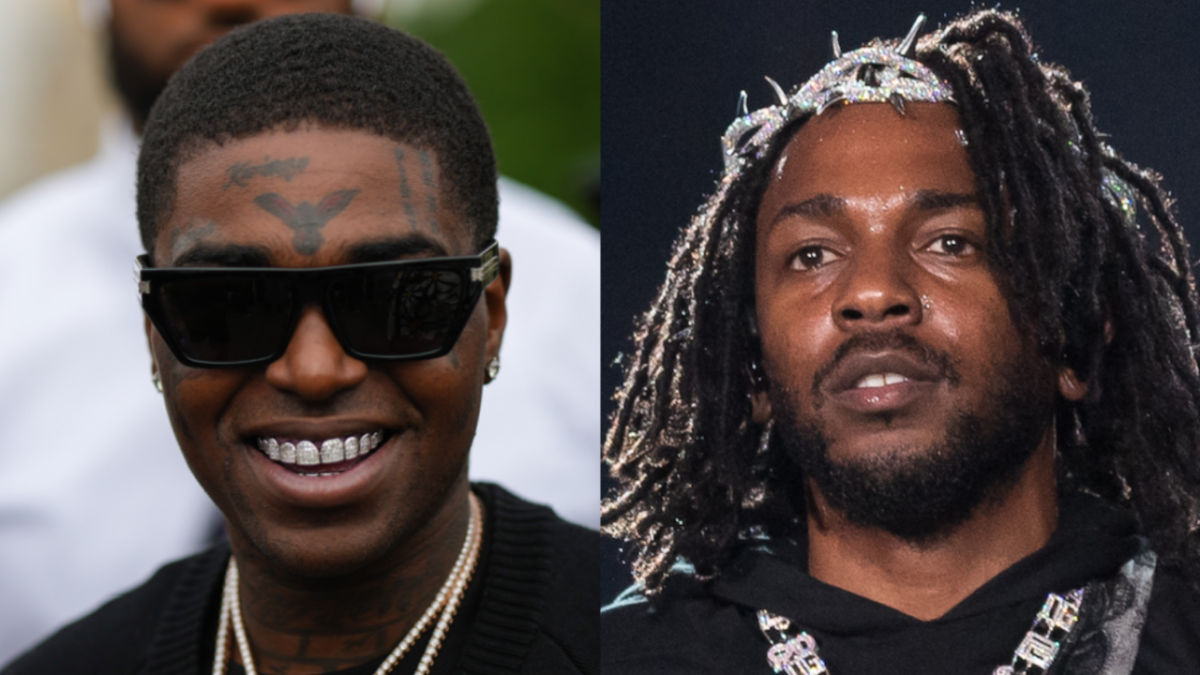 Kodak Black Opens Up About Kendrick Lamar Relationship: ‘Kendrick From The Streets Too’

Kodak Black has opened up about his relationship with Kendrick Lamar following his appearances on Mr. Morale & The Big Steppers.

During an interview with Spotify at Rolling Loud Miami last month, the Florida rapper talked about his similarities with K. Dot, while noting his appreciation for understanding him and having a different view of him than other people.

“Me and Kendrick, we got a lot of little things in common that people probably don’t wanna understand,” he said. “Both of us, we Geminis, both of us Hebrew Israelite. Me and him, we can talk and he understand me beyond the internet theories. He got a different perception of me and he ain’t cap. Like, he say we gon’ do something, we do it.”

He added: “You know, Kendrick from the streets for real, too. I fuck with that boy, I got a lot of love for him.”

Kodak Black also showed his appreciation for Kendrick Lamar featuring him on multiple Mr. Morale tracks and allowing him the freedom to speak his mind.

“He puts me on game,” he said. “He genuinely wanna see a n-gga win, for sure. We could have just did the song and it never came out, but he went as far as having me speak on the intro, the interludes and all this other stuff, having me do a poem on there. He already know where my intellect go.

“So he like, ‘Man, I just want you to go in there and talk your shit.’ And he trust me, and I appreciate him for trusting me with his album ’cause he ain’t gotta do none of that.”

Kodak Black has a guest verse on “Silent Hill,” which peaked at No. 7 on the Billboard Hot 100. He also has uncredited appearances on “Worldwide Steppers,” “Rich (Interlude)” and “Mirror.”

With Kendrick Lamar currently touring the world in support of Mr. Morale & The Big Steppers, Kodak Black was brought out as a special guest during his headlining set at Rolling Loud Miami on July 24.

The pair performed “Silent Hill” together for the first time following Kodak’s own set earlier that evening.