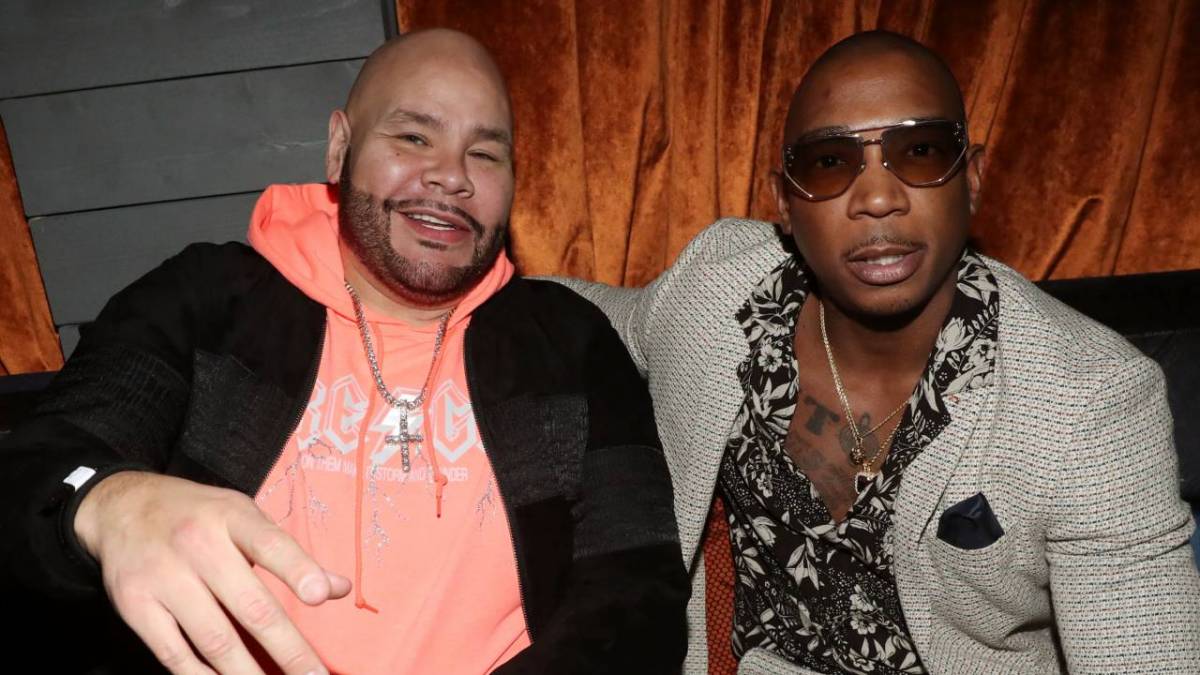 Ja Rule has responded to Fat Joe sending a few shots his way over Irv Gotti airing out his alleged relationship with Ashanti.

Fat Joe took to his Instagram on Monday (August 8) and blasted Irv for discussing his business with the singer on a recent episode of Drink Champs. He also put some blame on Ja Rule, who sat next to the Murder Inc. founder during the explosive three-hour interview.

Ja has since jabbed back at Joey Crack in an effort to clear his name. TMZ captured an Instagram comment from the “Always On Time” rapper directed at Joe, asking to leave him out of the feud between Ashanti and Irv Gotti.

“[cap emoji] STOP saying I didn’t defend sis and all women when I clearly told Gotti stop calling Ashanti/women the B word same way I told Joe at Verzuz watch the interview before you talk shit,” he wrote. “NOW LEAVE ME TF OUT THESE GROWN FOLK BUSINESSES…”

Ja Rule and Fat Joe have formed a strong friendship over the years, while also teaming up on numerous tracks including the Hip Hop anthem “New York.”

“It’s OK if it’s on a documentary — you gotta say your truth in your documentary — but to go to Drink Champs and keep calling her a bitch, keep disrespecting — I’m not the guy to stand up for Ashanti. Ja Rule was standing right next to him,” Joe said in his Insta video.

Ja Rule has expressed that he wishes to be left out of the feud between Irv and Ashanti, and in the Drinks Champs interview often referred to himself as “Switzerland” — meaning he wants to be a neutral party in the matter. 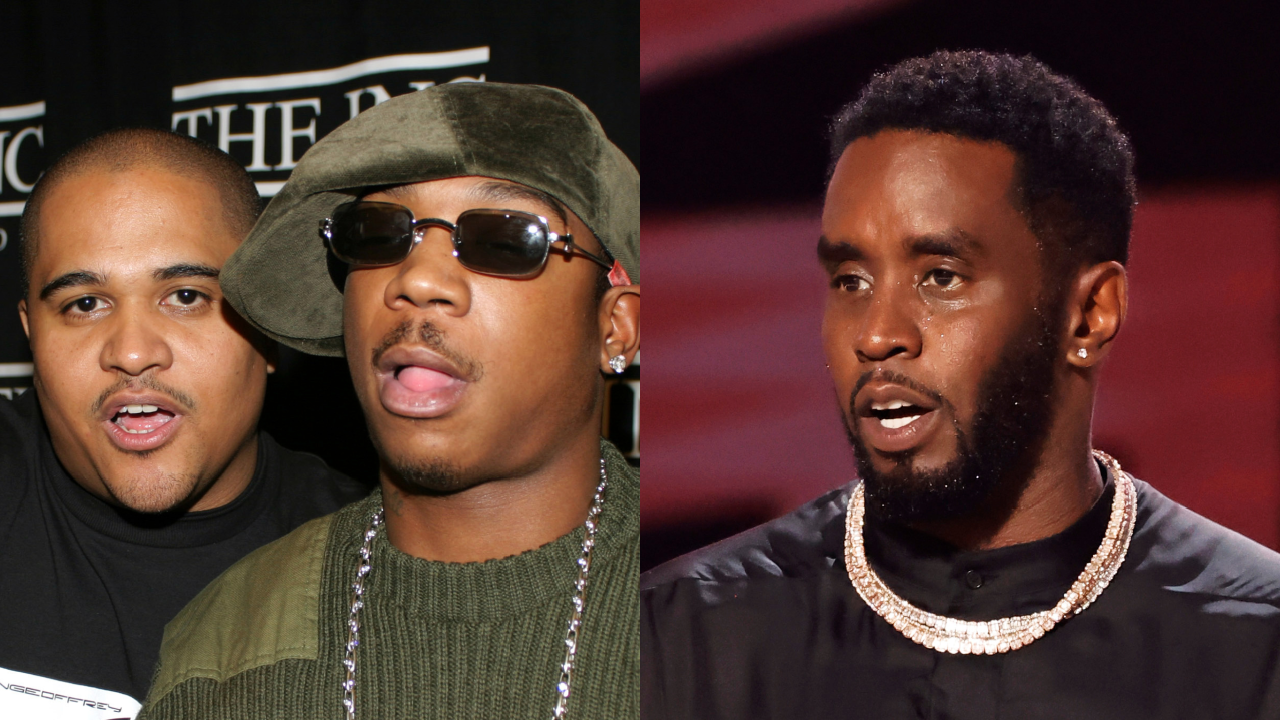 Ja seems to be still on good terms with Ashanti, partying with his former label mate at an aftershow event in Oakland at the weekend. It took place after a My 2000s Playlist concert at Oakland Arena which saw Ja and Ashanti on the same bill as the likes of Nelly, Ma$e and Lil Jon.

At the same concert, Nelly and Ashanti reunited for a performance of their collaboration “Body on Me.” The team up made headlines as it came days after Irv Gotti revealed that he learned about Ashanti and Nelly’s relationship from watching a basketball game on TV — while he was “in love” with the singer.

Ja Rule — who in the past has appeared on several hits with Ashanti, such as “Mesmerize,” “Always On Time” and “Wonderful” — also showed up to the singer’s Hollywood Walk of Fame ceremony earlier this year.