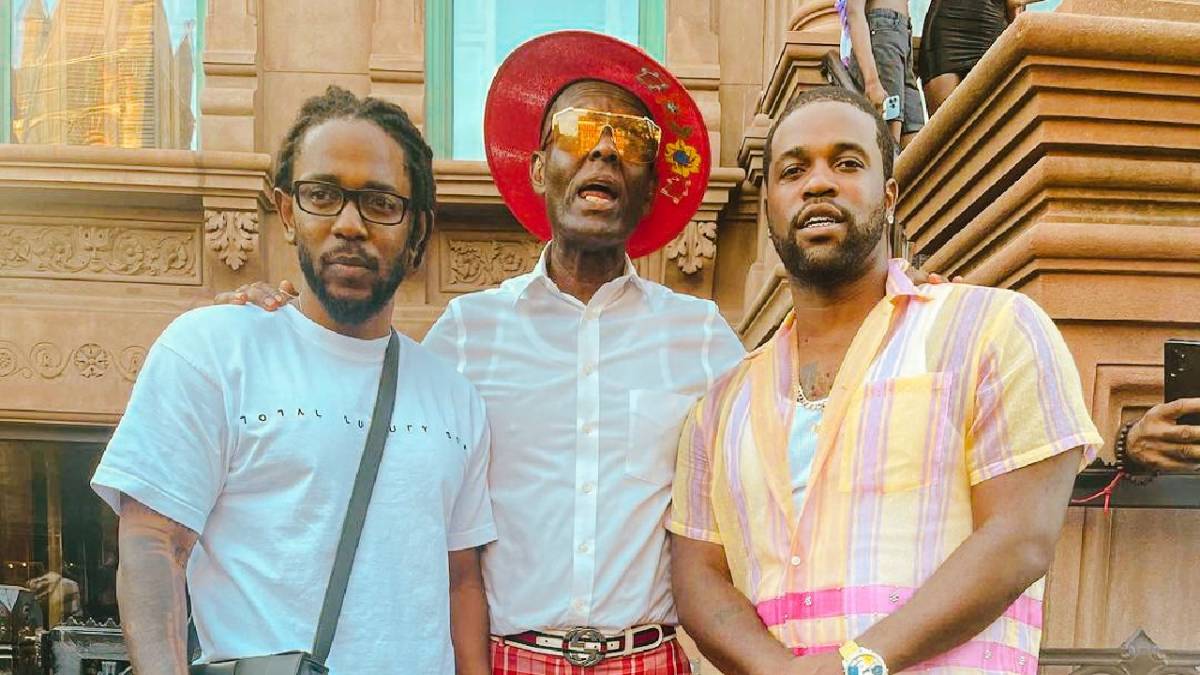 Harlem, NY – Kendrick Lamar got a traditional New York City workout in while hanging out with A$AP Ferg and Dapper Dan in Harlem this week.

It was Kendrick’s last day in the Big Apple after performing three shows throughout the city on his Mr. Morale & The Big Steppers Tour, which took over Brooklyn’s Barclays Center and Long Island’s UBS Arena last week.

At one point, Kendrick and A$AP Ferg’s uncle, T-Nyce, were seen having a pull-up contest on a piece of scaffolding in the middle of the street.

Even though T-Nyce is bigger in size, the Compton rapper barely broke a sweat while performing the exercise. He even threw in some hanging leg raises to further flex his strength.

.@kendricklamar is out and about in NY doing some pull ups 💪https://t.co/FoC4kydEIQ pic.twitter.com/encEltoY4m

After the impromptu workout, Kendrick Lamar and A$AP Ferg headed to Dapper Dan’s atelier where they celebrated the famous fashion designer’s 78th birthday.

The legendary designer was surprised with a special cake modeled after one of his many hats as K. Dot, Ferg and others wished him a happy birthday.

“@kendricklamar came to Harlem to wish me a happy birthday!” Dan wrote on his Instagram Stories. “Thank you nephew @asapferg.”

Kendrick’s Harlem field trip comes a few days after he performed an intimate set in front of JAY-Z and Beyoncé at Dumbo House in Brooklyn following one of his aforementioned Barclays Center concerts.

A video posted on Dave Free’s Instagram Story captured K. Dot performing “The Heart Part 5” and thanking Hov for letting him use his line, “I do this for my culture” — from his 2001 The Blueprint hit “Izzo (H.O.V.A.)” — free of charge. 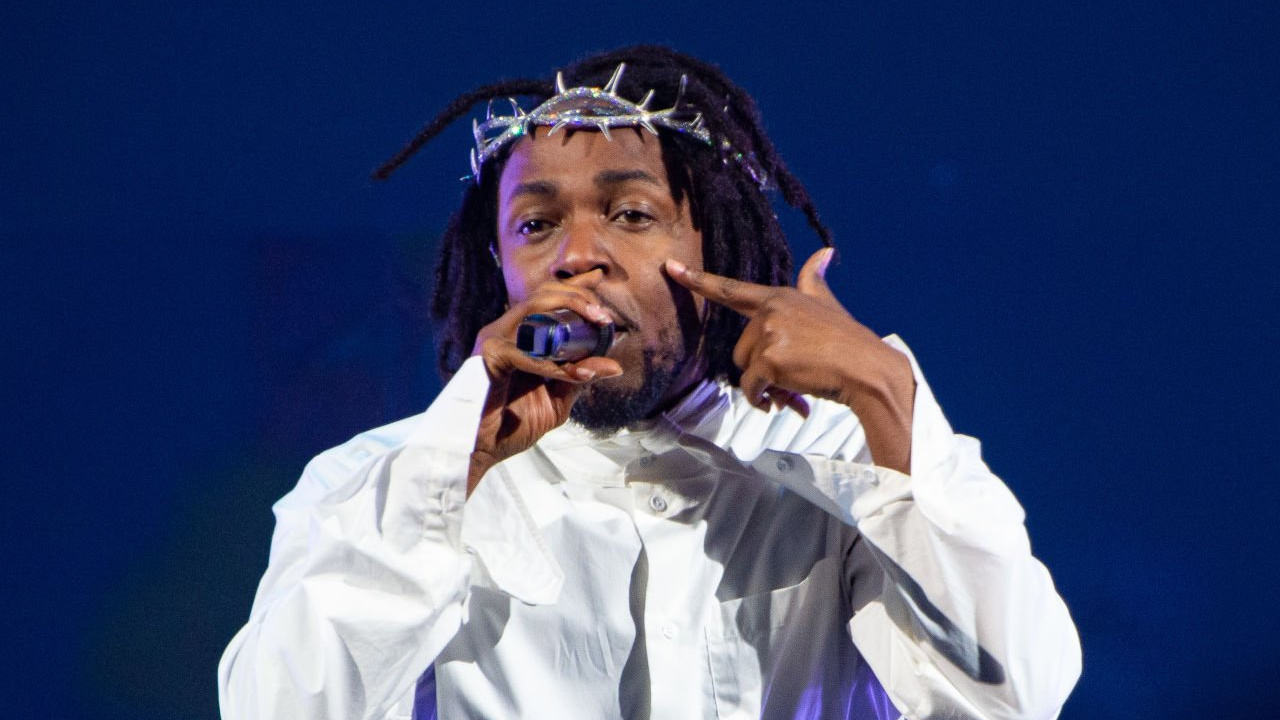 Kendrick Lamar heads to Philadelphia on Tuesday for the next stop on the Mr. Morale & The Big Steppers Tour. He’s already performed in southern cities such as Houston, Miami and Atlanta, with future dates in Boston, Toronto, Chicago and Los Angeles, to name a few.

Check out more clips from Kendrick’s visit to Harlem below.