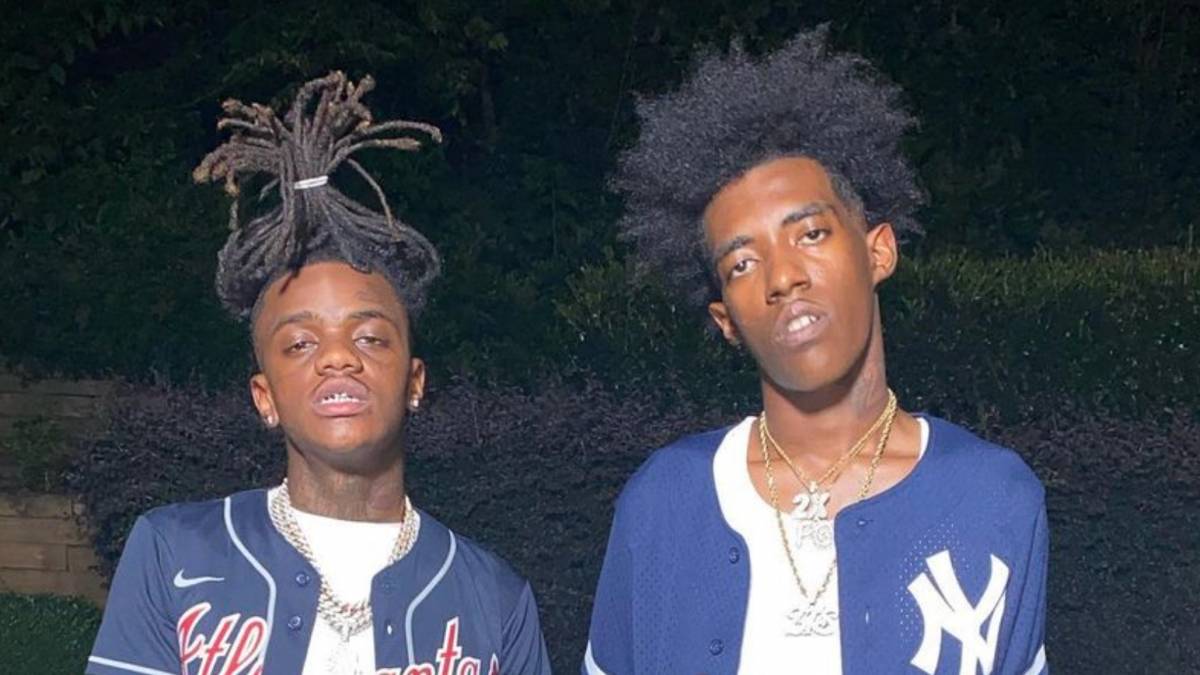 Bogalusa, LA – Rapper FG Famous was reportedly arrested over the weekend for retaliation shootings following the murder of his best friend JayDaYoungan.

According to No Jumper, the Louisiana native was taken into custody in New Orleans while shopping for clothes to wear at the late rapper’s funeral.

It’s unclear at this point if anyone was hurt in the alleged shootings.

JayDaYoungan‘s funeral was held at Bogalusa High school on Sunday (August 7). According to WDSU, hundreds of people came out for the solemn affair, with many of his friends and family dressed in white and blue.

Prior to the service, Bogalusa mayor Wendy O’Quin-Perrette assured attendees they’d be safe from violence as she spoke on his death.

“The pain that has been caused by the loss of Javorius Scott aka JayDaYoungan and the injury of Kenyatta Scott Sr is indescribable to the Family and Friends of these victims, and to our community as well,” she wrote in part. “As a Mother, I cannot imagine loss and suffering of this kind. A child should outlive his parents. A proper celebration for the life of someone so young must be possible without fear.

“I assure each of you that measures are being taken to provide security and safety in our city. On this Sunday especially, every precaution will be taken to protect the citizens of Bogalusa. I consider the safety of our citizens as my singular focus.”

According to JayDaYoungan’s father, Kenyatta Scott, the rapper was sitting in the front yard of his Bogalusa home on July 27 when a black truck pulled up. Three people jumped out firing their weapons as JayDaYoungan and Scott attempted to run inside.

As they did, two more people emerged from the side of the house and started shooting. Scott said he fired back in an effort to defend himself and his son, but it was too late. Scott was struck twice in the arm, while the 24-year-old rapper was hit at least eight times. 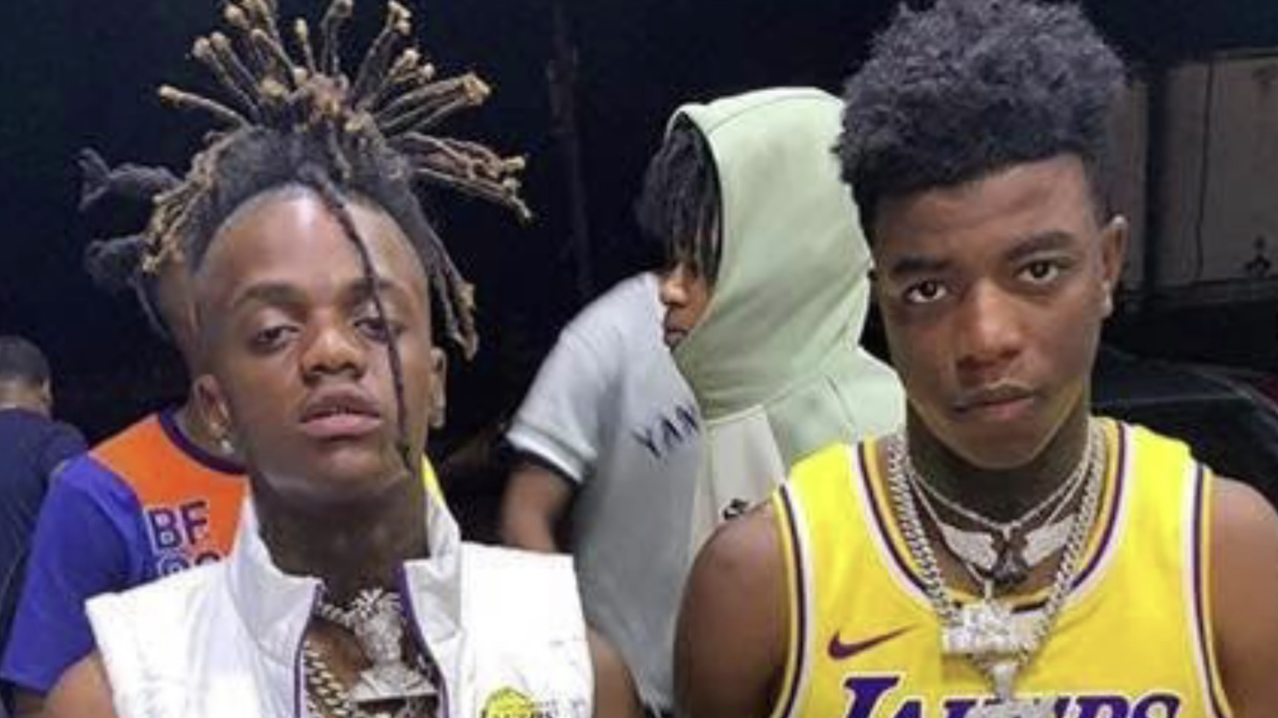 Yungeen Ace Speaks On Passing Of JayDaYoungan: 'I Love You Foreva'

JayDaYoungan was rushed to Our Lady of the Angels Hospital in critical condition where he died as a result of his injuries.

According to Bogalusa police, a few suspects have been named in relation to a series of shootings that took place on the same night as JayDaYoungan’s death and are believed to be connected, but no motive or suspect has been named in the rapper’s death.

JayDaYoungan’s grandfather, L.C. Jefferson, spoke out days after the rapper’s murder, offering early details into the shooting which claimed his life and wounded his father.

“There will be no stone left unturned until we find out who took him,” Jefferson told WDSU about the killing. “This is only what I hear. Someone came from behind the house with a ski mask on and gunned him down. In broad daylight, on a busy road.

He added: “People have gotten so bold to where they think they can shoot someone down and not be caught.”

A post of the funeral showed up on FG Famous’ Instagram account shortly after the service that showed JayDaYoungan’s casket being carried by several pallbearers. The caption read: “What A Bond To Be Broken @jaydayoungan. My First Stop Will Be To See You #FreeFG #LL23.”