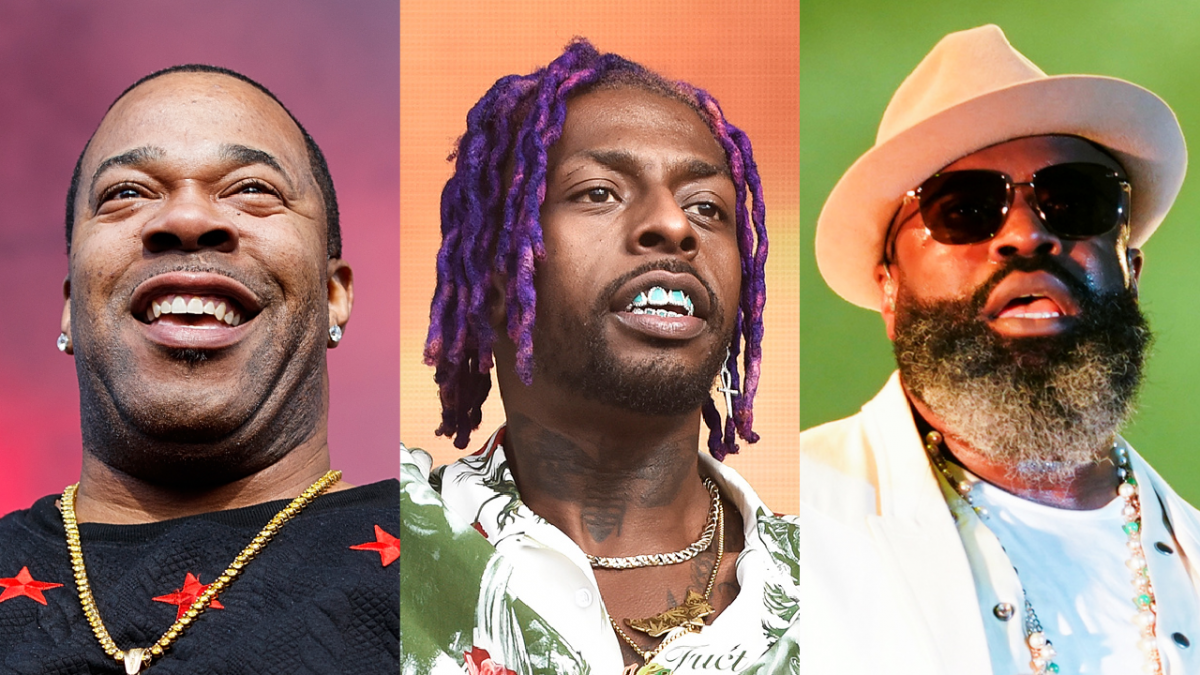 On Wednesday (August 3), the Brooklyn native unveiled the cover art and tracklist for the project, which is scheduled to drop on August 26 via Loma Vista Recordings.

The cover, meanwhile, finds Meechy sitting on a marble block with half-angel, half-demon wings protruding from his back.

Inspired by the murder of his father at the hands of Miami police in 2020, Gothic Luxury finds Meechy Darko “stepping out of his comfort zone to create this extremely personal debut,” according to a press release. 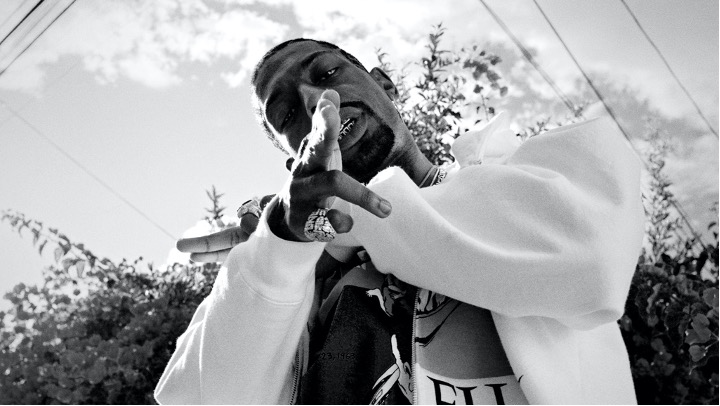 Following up the previously released “Get Lit or Die Tryin'” and “Kill Us All (K.U.A.),” Meechy debuted the Freddie Gibbs and A-Trak-assisted “ON GOD” on Wednesday. The song finds Meechy and Gibbs trading menacing bars over haunting production.

“They say life’s a bitch, but we break bitches down/Acid by the sheets, ganja by the pounds/N-gga in my city, I move like Nino Brown/Bitches, rub your titties, haters, take these rounds,” Meechy raps.

Gangsta Gibbs tags in with a verse that finds him flexing his dope boy past: “Lord know He got a date for me/Young n-gga make these plates for me/Dope in the cut, I’m a rock it all up/You can post up, serve these Js for me/N-gga, fuck rap, crack pays for me.”

Meechy Darko is also taking Gothic Luxury on the road ahead of its release later this month. Following his performance at the Peppermint Club in Los Angeles last month, he’s set to take over Baby’s All Right in his native Brooklyn, New York on Wednesday night.

Check out the tracklist for Gothic Luxury below.