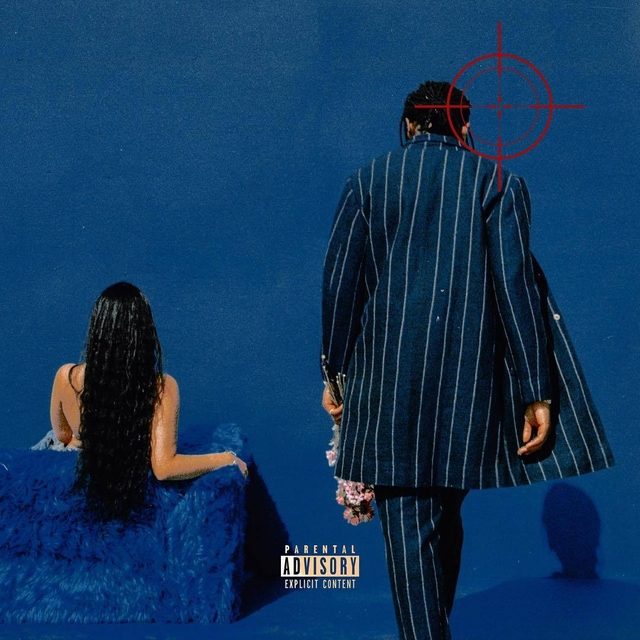 Over the past few years, Kirk Knight has emerged as one of the leading acts coming out of the Pro Era camp — and New York Hip Hop. While initially being known for his strong and wide-ranging skill set as a producer, Knight has proven to be a commendable artist. It’s been three years since his last solo album Late Knight Special, but after a beat tape and a joint project with rapper Nyck Caution, Kirk is back for self with the 12-track IIWII (It Is What It Is).

Knight’s infectious production and growth lyrically as an MC are the two major takeaways from IIWIII. The album starts off with a brief intro that seamlessly transitions into a menacing joint titled “M.O” where Knight flexes with a ton of braggadocious rhymes, making it clear that there is no lack of confidence this time around. This confidence is best displayed on one of the major standout records “Leverage,” which opens up with an epic Lil Wayne interview clip that speaks on importance of legacy and the remembrance of greatness. It’s here where Knight goes for broke dropping bars about his pull in the streets. On the hook, he declares “Me, myself, and I, holy trinity/If I fucked around and died, you’d remember me/I got leverage in these streets, I got leverage in me/ I got leverage in these streets, I got leverage in me.

The clear difference in this project from his last comes in Knight’s versatility, which has expanded the type of music he makes. His potential to be a successful crossover artist is showcased on joints like “TML” and “Downtime” where his ability to creatively implement melodies with relatable content really shines. The latter record exemplifies what Knight can deliver at the peak of his powers, which is a memorizing beat, catchy hook and reality raps. On this one Kirk raps “I’m just trying to find what I’m destined to be/But every time I find things testing me/Like momma need money, I spend it all on the rent/Lately my pockets look funny, I body these shows, Never showboat I just roll.”

Being able to do it all as a rapper-producer has great benefits, but it can scatter one’s focuses a bit. You can hear that he is still searching for his signature sound vocally. The album’s shortcomings come on records like “Different Day” and “Duffle Bag” where he drowns in the production, coming off as monotonous and kind of regular. These are the type of high energy records that would likely do well at a live show due to the beats but point out current flaws in his artistry. Regardless, the production is consistent fire throughout, and with just one feature on this one Kirk does a solid job of holding it down on his own.

At just 23-years-young, Kirk Knight has shown an impressive amount of growth since his start, and IIWII showcases an artist that despite being a bit unpolished brings an exceptional skill set to the table. As he continues to develop his sound and tighten up his rapping, Kirk’s trajectory continues to rise and confirm the Brooklyn native as a force to be reckoned with.