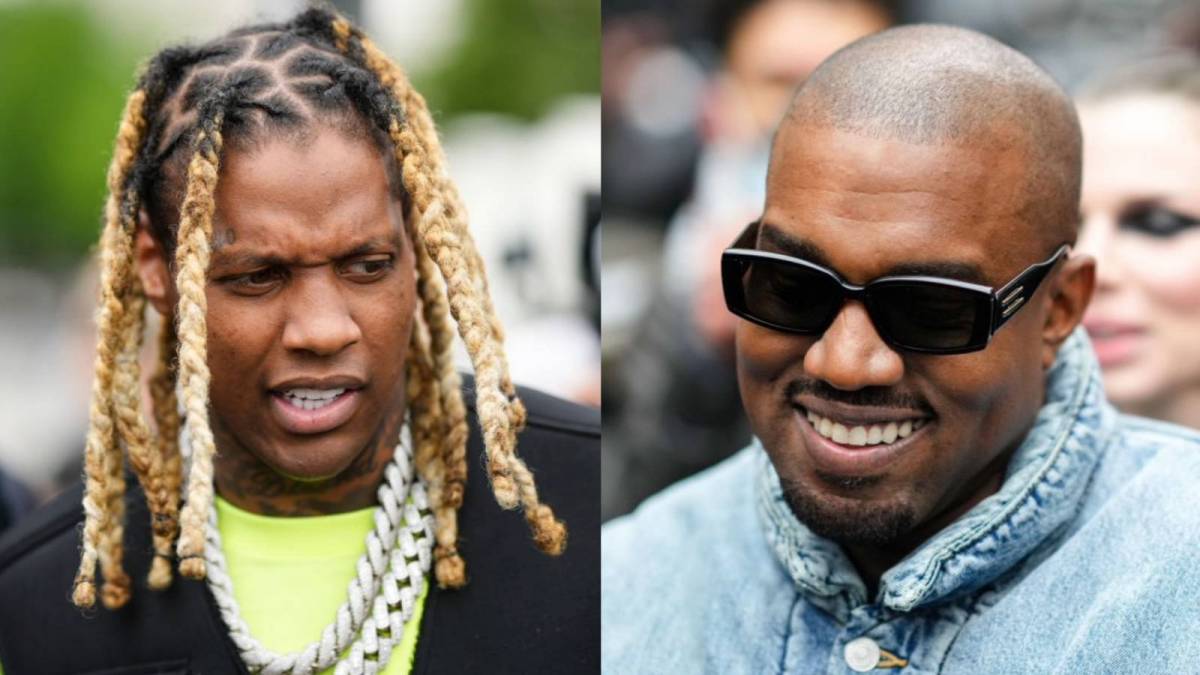 Towards the end of his verse on the track which arrived Friday (July 29), Durk raps: “Block too hot, we can’t post up, we get the hangin’ down on Wells/ In the ‘Raq, ask the streets, I’m bigger than Yeezy, I’m the G.O.A.T. (Bigger than Yeezy).”

Despite the bold statement, there definitely seems to be no bad blood between the two Chicago rap stars.

After Kanye West bailed out of his headlining performance at Rolling Loud Miami last weekend (July 22), Durkio ended up bringing him out anyway for a special guest appearance during his own set.

Listen to “Fuck My Cousin Pt. II” below:

This also isn’t the first time Durk has made such a claim. In 2021, he said in an interview with Million Dollaz Worth of Game that he was also bigger than Drake “in the trenches.”

“Shit, to us, in this muthafucka, we bigger than [Drake], you know what I’m sayin’?” Durk claimed in his sit-down with Gillie Da Kid and Wallo. “We touch people; Drake at a rate where he can stay in the fucking house if he want to.

He added: “I’m in this muthafucka, in the middle of the trenches with a million dollars doing a fucking interview, that’s why.”

Kanye West and Drake are undoubtedly the bigger artists despite Durk’s claims. According to Chart Data, Drizzy is the most streamed artist in the United States in 2022 as it stands, with 1.4 billion plays across all platforms.

Kanye West’s cultural impact is also undeniable, but the Yeezy mogul also won his 23rd and 24th Grammy award last year for Best Melodic Rap Performance and Best Song, tying him up with Jay-Z for the most Grammy wins in history by a Hip Hop artist.

As for Lil Zay Osama, his link-up with Durk comes as he gets ready to drop his new album Trench Baby 3 on August 12. It follows 2021’s Trench Baby 2, which featured appearances from EST Gee, Benny The Butcher, and Sean Kingston. In 2020 he released the first Trench Baby tape, which also included an impressive roster of G Herbo, Doe Boy, Jackboy, and Lil Tjay.

Watch the video for “Fuck My Cousin Pt. II” here.