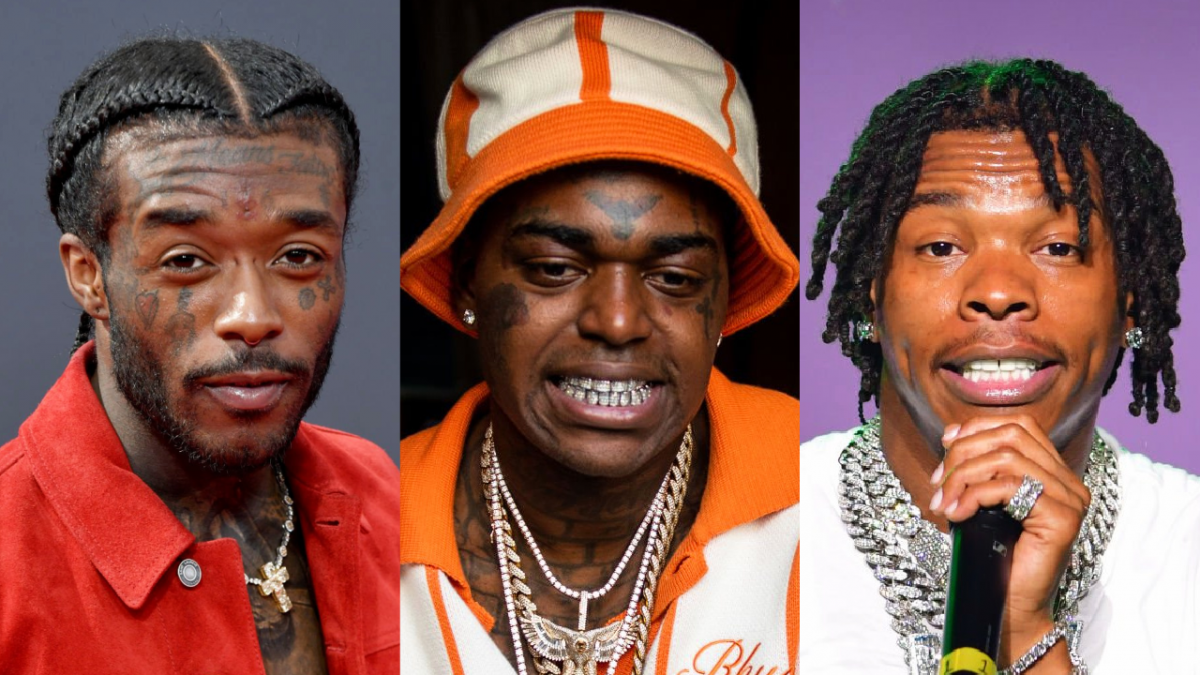 Kodak Black has the backing of his rap peers amid his latest legal drama, with Lil Uzi Vert and Lil Baby offering their support and advice to the Pompano Beach native.

The “Super Gremlin” rapper was arrested on drug trafficking and possession charges in Fort Lauderdale, Florida earlier this month after police discovered 31 Oxycodone pills and over $50,000 in cash in his vehicle during a traffic stop.

The 25-year-old was released from Broward County jail the following day after posting a $75,000 bond and later placed on house arrest. He also agreed to a $225,000 surety bond, along with submitting drug tests, wearing a GPS ankle monitor and remaining at home unless for medical reasons, court appearances or employment. 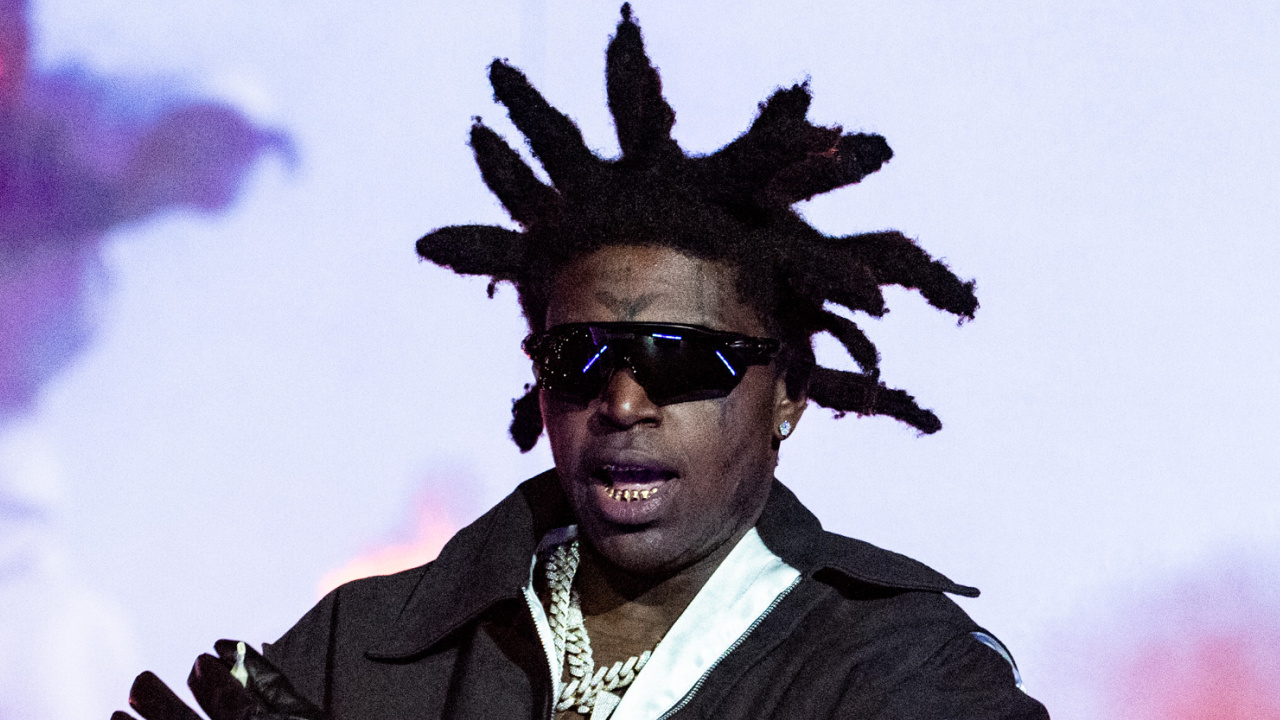 On Wednesday (July 27), Lil Uzi Vert voiced his belated support for Kodak Black on Twitter, questioning why legal woes continue to besiege him after he was hit in the leg by a stray bullet in Los Angeles in February. He also backed the Back For Everything rapper to beat the case.

“Everybody know Kodak Jus got shot I seen this N-gga with his scripts Idk why he going thru this shit still Mannn Wtf going on down there In Broward ?” he tweeted. “@KodakBlack1k you blessed tho fam you will threw any situation that’s put in front of you.”

Lil Baby hopped in Uzi’s replies and offered Kodak some words of wisdom, urging his “Nobody” collaborator to stay low and keep firing.

“You gotta get the bag an stay low now if days,” wrote the 4PF hitmaker, who has experienced his own brushes with the law since rising to fame.

“broward state attorneys corrupt and racist hopefully this new black dude in office Change Shit around!” he tweeted, referencing Harold Pryor’s 2020 appointment as the county’s first Black State Attorney. “I got locked up in broward so I know firsthand.”

Choppa was arrested in Davie, Florida on burglary, weapons and drug charges in March 2021. He was released on a $4,500 bond and later claimed he was “setup” by police, accusing them of “planting” drugs on him.

broward state attorneys corrupt and racist hopefully this new black dude in office Change Shit around ! I got locked up in broward so I know firsthand.

Lil Uzi Vert, Lil Baby and NLE Choppa’s messages comes shortly after Kodak Black addressed the arrest himself on Twitter, calling it a “character assassination” and a byproduct of him “being racially profiled.” He also vowed to sue Fort Lauderdale police.

“This Shit bogus Af I feel like This a character assassination issue Kuz theirs no way I should be getting harassed bout my tag being expired , that’s no reason to even search my car in the first place and going to jail about having my medication in the car is insane,” he tweeted on July 26. “Ima Sue these people for every dollar I gotta spend bout this shit!”

He added, “I’m being racially profiled and as a black man in America I deserve my freedom especially with everything I do for my community I should be getting love , respect and support from the authorities ! To move freely , not getting arrested for expired tag and dark windows.”