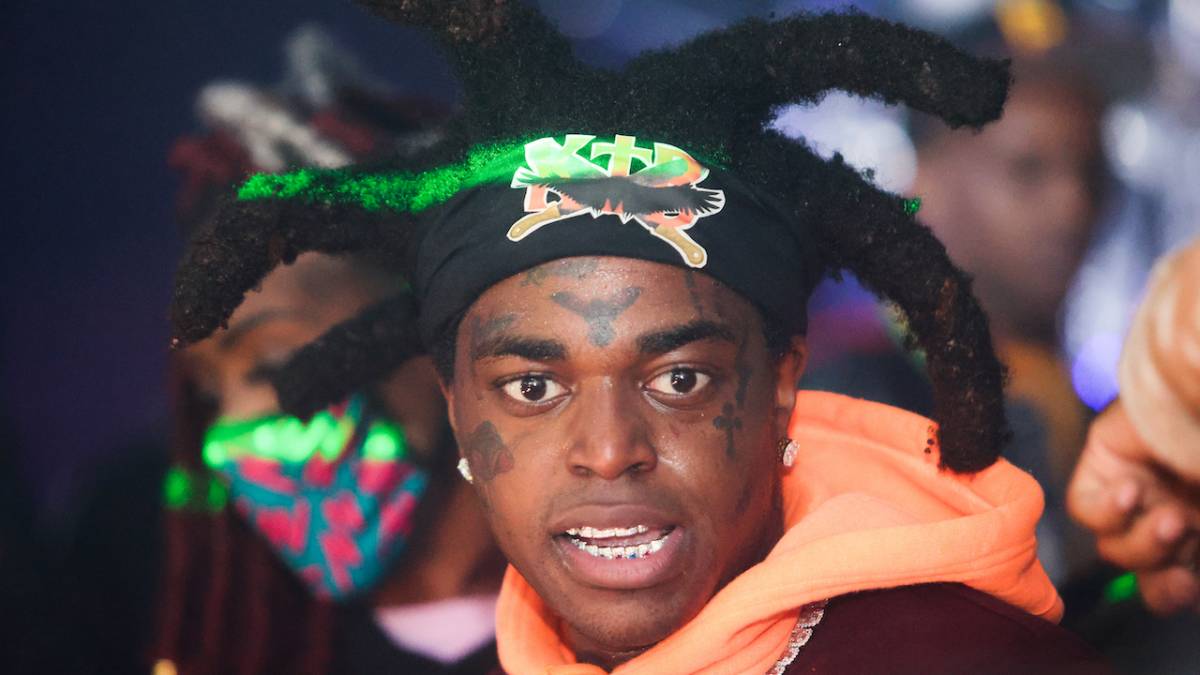 Los Angeles, CA – An altercation following a Justin Bieber party in Los Angeles ahead of Super Bowl LVI resulted in Kodak Black and three others being shot.

According to NBC News, Kodak, real name Bill Kapri, was outside of a West Hollywood restaurant when shots rang out, striking him and three other men. Kodak was shot in the leg according to TMZ as two men were transported via ambulance and two others drove themselves to the hospital. All are expected to survive.

The incident occurred outside of The Nice Guy, an Italian restaurant that was host to Bieber’s afterparty following an event. In footage obtained by TMZ, Kodak was leaving the venue along with Gunna where they stopped and posed for photos with fans.

As the two were posing for photos near the paparazzi, a scuffle broke out between a group of men near a red Ferrari at the scene. Soon after, 10 gunshots ring out, sending everyone running with Kodak and three others on the ground shot. 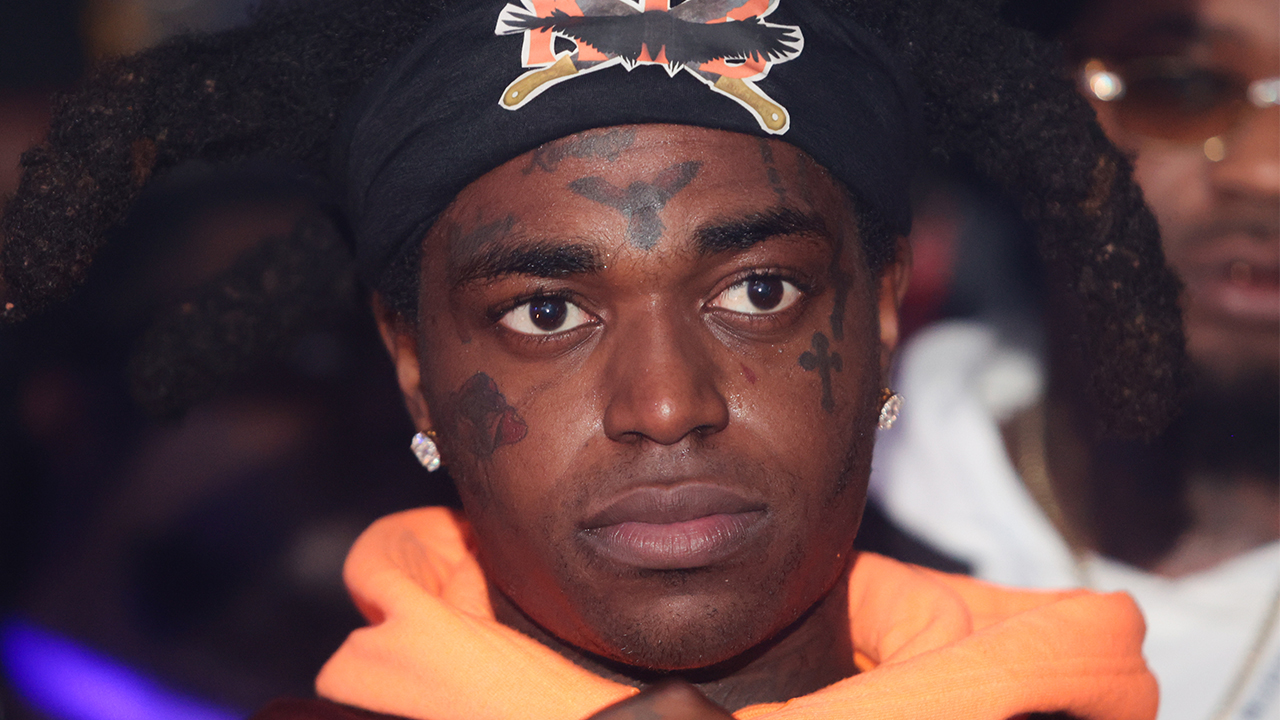 Initial reports regarding the party spotlighted the brawl outside of the restaurant but didn’t specify who was shot. Last month, Kodak was reflective when he celebrated a year of uninterrupted freedom, a first in his adult life.

“Since I was 14 … I wasn’t never able to catch a whole year out on the streets,” Kodak said in a video shared on January 21. “To stay out celebrating a year of freedom, caught that bitch. Instead of being in and out of juvie, detention center program, gotdamn county jail, prison, shit like that … I see everybody doing the 10-year challenge so this is a big accomplishment for me.”

Kodak is still on probation stemming from a 2019 gun case, the same case for which former President Donald Trump issued him a pardon. Since turning his life around, Kodak has been honest even about his smallest failures as he admitted to shoplifting for no reason in a post on his Instagram account.