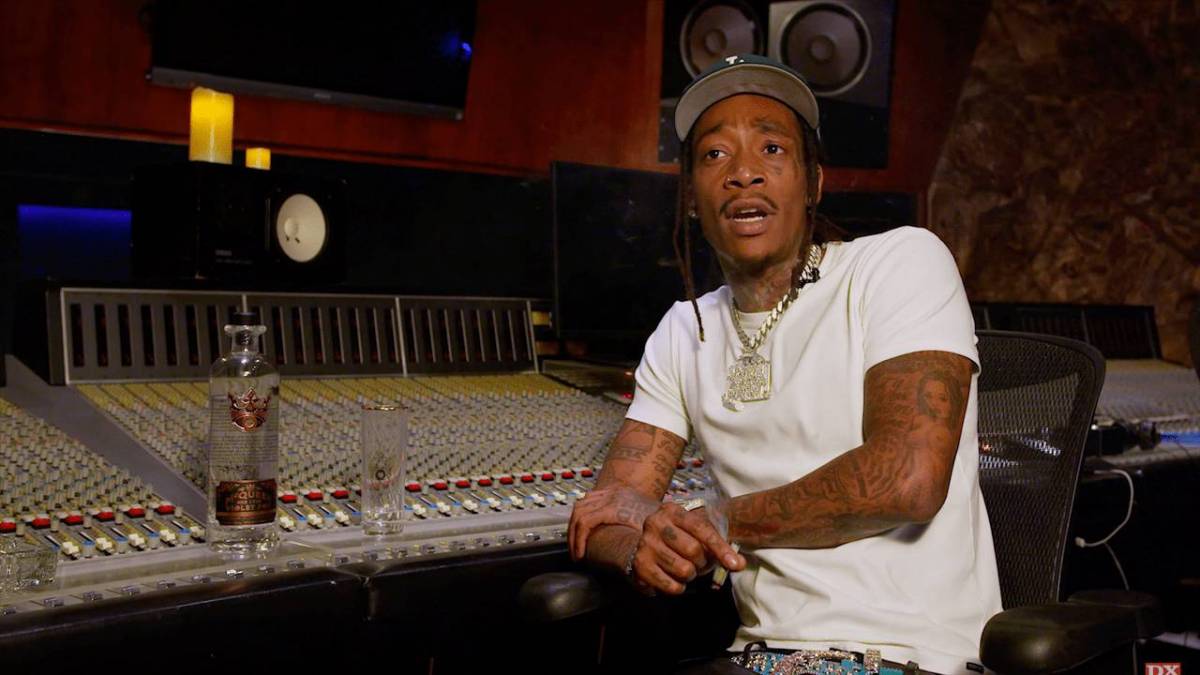 Wiz Khalifa gave Playboi Carti his flowers during a sit-down with Our Generation Music, applauding the energy he puts into his live performances.

“What younger kids are feeling like when they come out, that’s what they wanna do. They wanna fuckin’ rage, they wanna jump, they wanna scream,” Khalifa said. “And he knows how to bring that out in people. Especially the set design, that’s what I’m a nerd about. He’s all the way up here on a fuckin’ mountain and shit. I’m like, ‘that’s hard.'”

Playboi Carti’s live shows have become the stuff of legend, as the Whole Lotta Red lyricist has been known to also get very physical with anyone who shares the stage with him. During a recent performance of his song “Shoota” at Primavera Sound in Barcelona, Spain, Carti was feeding off the energy of his track and ended up injuring his guitarist.

Video captured of the moment shows Carti grabbing his guitarist and pulling him across the stage before flinging his body to the ground. It’s unclear if the guitarist continued playing, but the crowd went crazy for it nonetheless.

Other times, Playboi Carti’s sets have been cut short due to their energy. During a performance at the Smokers Club Festival in San Bernardino, California, Carti’s performance was cut off after fans tried to storm the stage. The “Sky” lyricist only managed to play two songs before he was ushered off.

“I’m just being myself and I feel like it’s a lot of people who really want to be themselves and do a lot of different things,” Carti told XXL of his “cult following.” “That’s the reason why it’s a cult because everybody is not going to understand and I understand. And when they see me, especially when I was coming up, [they are] like, ‘Damn, Carti look just like me.’ A regular Atlanta n-gga, you know what I’m saying?”

Wiz Khalifa is about to perform a slew of live shows himself. The Vinyl Verse Tour with Logic kicks off July 27 in Irvine, California at the FivePoint Amphitheatre and will end on September 2 at the Hollywood Casio Amphitheatre in St. Louis, Missouri. Logic will also be bringing along 24kGoldn, DJ Drama, Fedd The God and C Dot Castro for the joint venture, with Berner and Rubi Rose scheduled to perform on select dates.