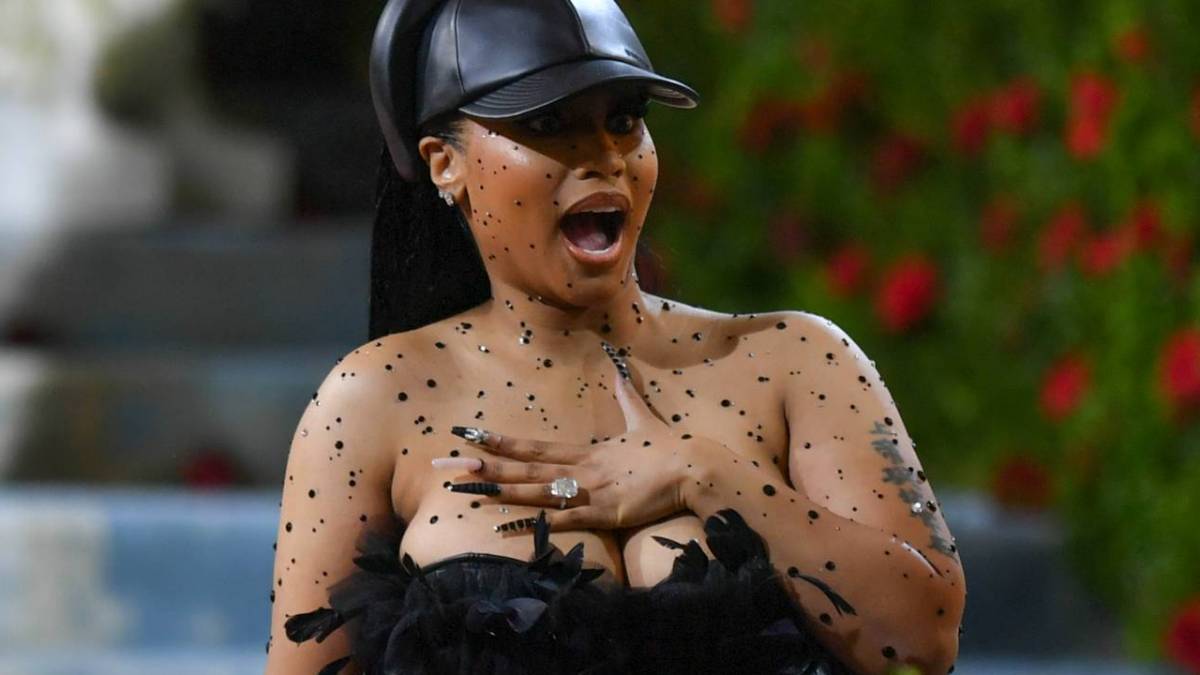 Nicki Minaj has announced the release date of her new single “Freaky Girl,” on which she promises she’ll channel the spirit of the late funk legend Rick James.

On Friday (July 22), the Queen lyricist addressed her 25.5 million Twitter followers with a message that seemingly signaled the arrival of her “Nick James” era, which appears to be inspired by the “Mary Jane” vocalist’s stage name, among other factors, which she outlined in the lengthy tweet.

Nicki continued to instigate the hype with a separate tweet announcing the arrival of a new episode of Queen Radio that will be immediately followed by the release of her highly anticipated “Freaky Girl” single on August 12 — which she teased on Instagram earlier this month via a revealing thirst trap video.

As Nicki Minaj prepares to break the internet with what appears to be a sexually explicit release similar to her sultry 2014 single “Anaconda”, it wasn’t so long ago that she expressed a desire to dial back the vulgarity prevalent in her music as a result of becoming a mother.

She added: “Nothing wrong with anybody who’s able to do it, but with me, I just felt in a very different, new space.”

Whatever the subject matter, the release of Nicki’s new music will more than likely cause a frenzy among the Barbz, her loyal legion of fans, considering she also recently hinted that Drake, her former Young Money labelmate, is involved in an executive producer capacity on her upcoming project. 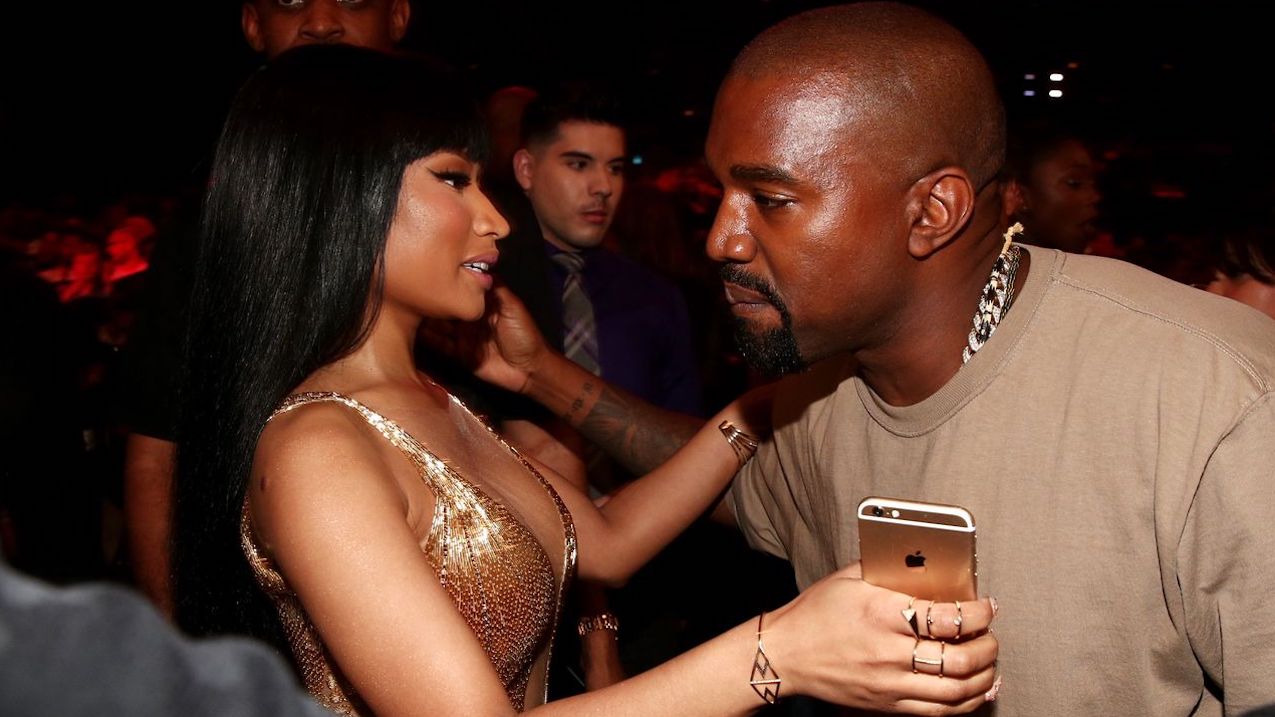 The release of “Freaky Girl” next month will add to the barrage of singles Nicki has delivered since kicking the year off with her Lil Baby-assisted “Do We Have A Problem?” and “Bussin”, in addition to her collaborations with Fivio Foreign and HipHopDX’s 2022 Rising Star Coi Leray.

Check out the clip of Nicki Minaj previewing “Freaky Girl” below: