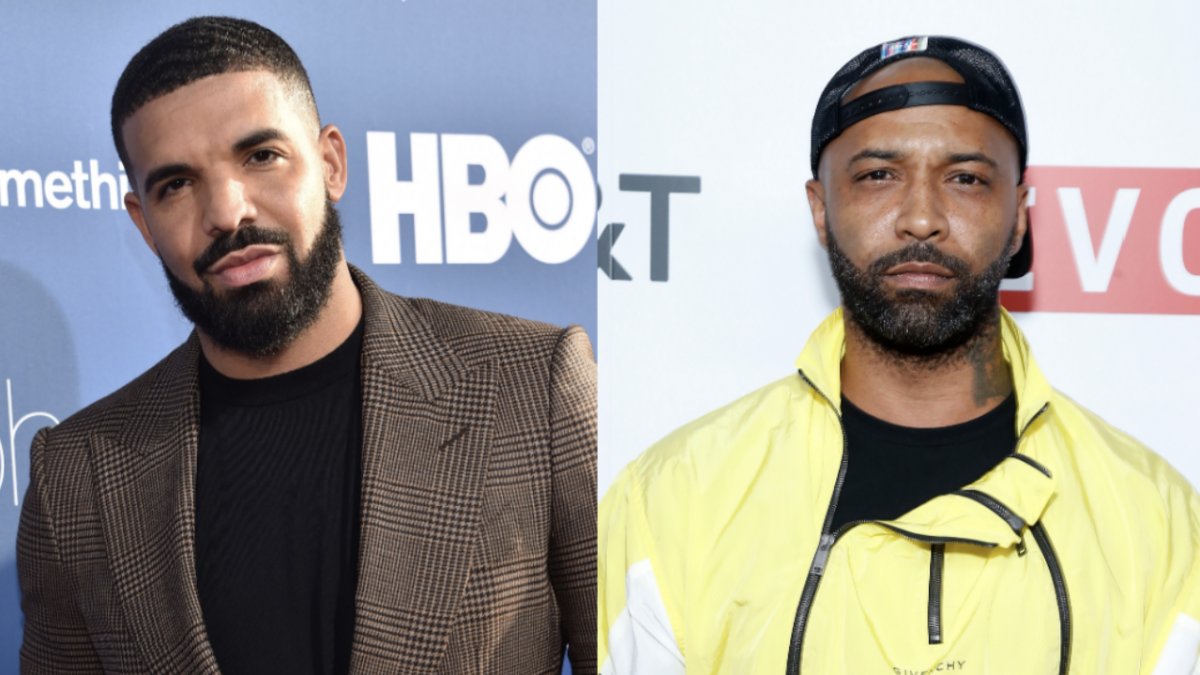 Drake Pokes Fun At Joe Budden's 'Pump It Up' Moving The Crowd In St. Tropez

St. Tropez – Drake had some fun at Joe Budden‘s expense on Wednesday (July 20) when he posted a video on Instagram of some people dancing to the retired rapper’s 2003 track “Pump It Up.”

Drizzy was at an outdoor restaurant in St. Tropez when he clocked a couple of people getting down to Budden’s breakout hit as it rang off throughout the venue.

“Where else, where else, Joey, would you have them going so crazy? They’re going so nuts. Ay,” Drake can be heard saying while filming the party.

Budden is yet to respond to the video and the New Jersey native should have no issue turning the situation into a discussion on the next episode of his podcast, The Joe Budden Podcast. Even after nearly two decades, JB’s best-charting hit record is yet to depart from some DJs’ party playlists.

“Pump It Up” peaked at No. 38 on the Billboard Hot 100 and was nominated for Best Male Rap Solo Performance at the 46th Annual Grammy Awards. It also appeared in the movie 2 Fast 2 Furious.

Drizzy’s video comes years after his and Budden’s highly publicized rivalry. The pair began feuding back in 2016 after JB gave a harsh review of the 6 God’s 2016 Views album. Drizzy would go on to snipe Budden on songs such as “4pm In Calabasas” and “No Shopping,” while Budden returned the favor by sending four diss tracks in Drake’s direction.

The two put their differences aside and finally squashed their feud officially during an Instagram Live session in 2020.

In other Drizzy news, the rapper’s house-influenced Honestly, Nevermind album may have thrown some fans for a loop, but one place the project seems tailor-made for is the European dance hotspot of Ibiza. 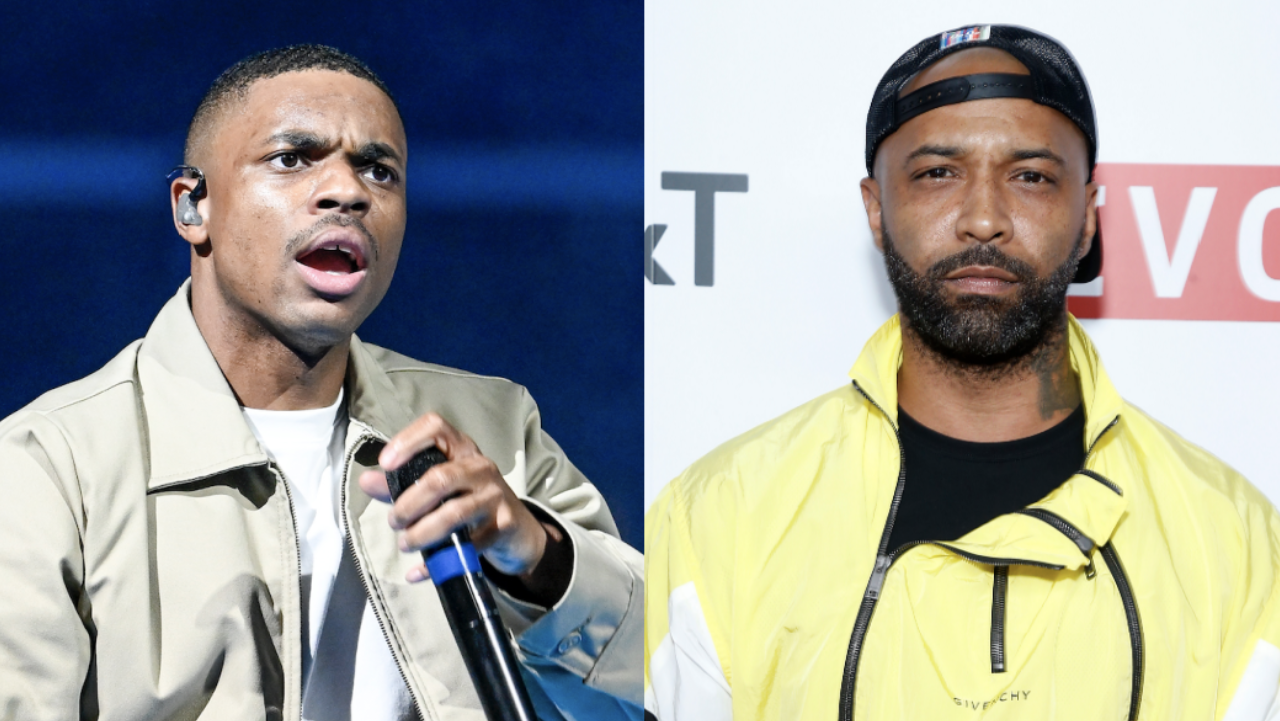 That’s exactly where Drake put his latest album to the test over the weekend as he popped up at South African DJ/producer Black Coffee’s set at the Hï Ibiza nightclub on Saturday night (July 16).

A video posted on Twitter by Coffee — who co-produced the Honestly, Nevermind tracks “Current” and “Overdrive” — shows him spinning material from the aforementioned LP as Drake himself watches on from the crowd, surrounded by a sea of camera phones.