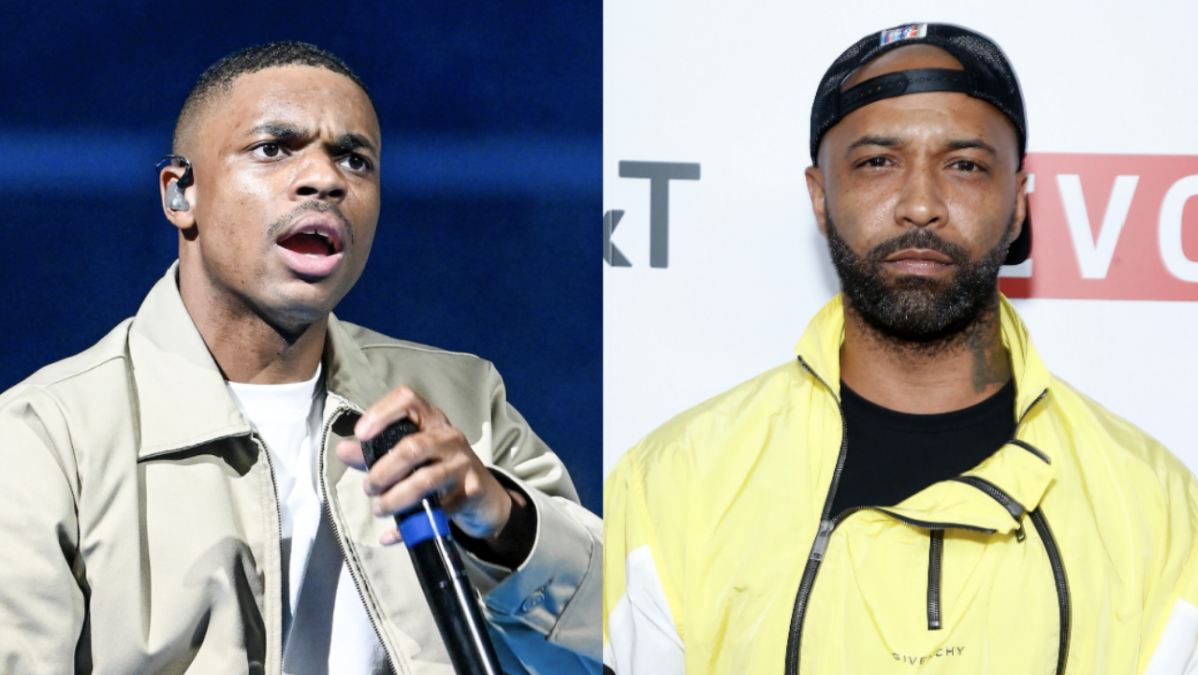 Drake’s house-leaning Honestly, Nevermind album sent shockwaves throughout the Hip Hop community, which has resulted in all kinds of controversial takes.

Vince Staples and Joe Budden are two people that don’t mince their words, and the Long Beach native joined the latest episode of The Joe Budden Podcast for an interesting discussion surrounding the 6 God’s latest offering.

“You think Drake putting out a dance album gets us closer to the elimination of rap music as a whole?” Budden asked.

Staples quickly brought up his 2017 Big Fish Theory and how the experimental project received a ton of backlash from fans. However, he does feel with the internet’s takeover that consumers’ experiences are pretty similar and it has broken down regional barriers in music.

“Music has always been very visual,” Staples responded. “When I think about artists, visual things pop up… Michael Jackson it’s the moonwalk and 2Pac it’s a lot of aesthetic things. Of course, it’s the music, but the thing is we’re visual people.

“When you think about where music is headed, everything is Instagram, everything looks the same, moves the same, dresses the same and talks the same. The genre shit is going to have to go out the window eventually. It’s too hard to separate culture because the internet has kinda pushed everything into the same little bubble.”

Drake has been a trendsetter for much of his career while dipping into other genres to incorporate into his own music. It remains to be seen if that will be the case with Hip Hop following in his dance-heavy steps for the rest of 2022.