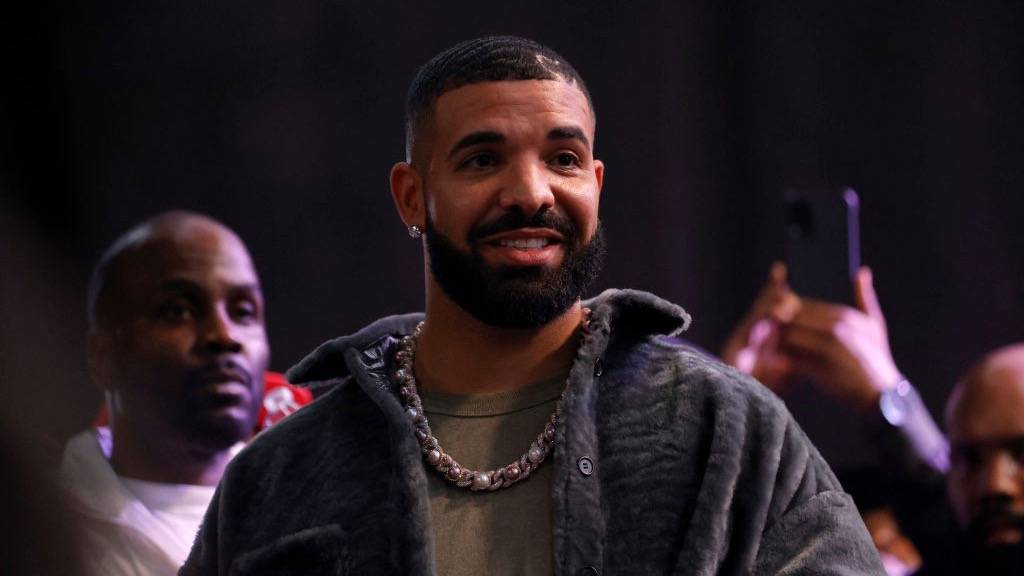 Rumors Drake had been arrested in Sweden for marijuana possession flooded social media last week, but his team quickly shut down the chatter with a statement that read, “Drake is at his hotel room and has not been arrested.”

But it turns out there was at least some kind of run-in with Swedish authorities, although the details behind the interaction haven’t been divulged. On Sunday (July 17), Mr. Champagne Papi shared an Instagram post comprised of multiple photos, including a document from the Swedish National Police Board.

The document is titled “Information for Those Suspected of a Crime and Subsequently Detained,” which suggests Drake was detained but never arrested. It went on to explain Drake’s rights, similar to the Miranda Rights used in the United States.

Drake’s rights included: “know what it is you are suspected of and why you are being denied” and “receive the aid of a defense attorney who under certain conditions can only be paid by the state” as well as “receive food and rest as needed” and “receive the assistance of an interpreter during interrogations as needed.”

The alleged police interaction took place at a Swedish club as Drake was partying the night away. It’s unclear if he’ll have to return to Sweden for court. A$AP Rocky’s July 2019 run-in with Swedish police ended differently. Not only did he remain in jail for weeks, he was also found guilty of assault. However, he was not required to serve any additional jail time.