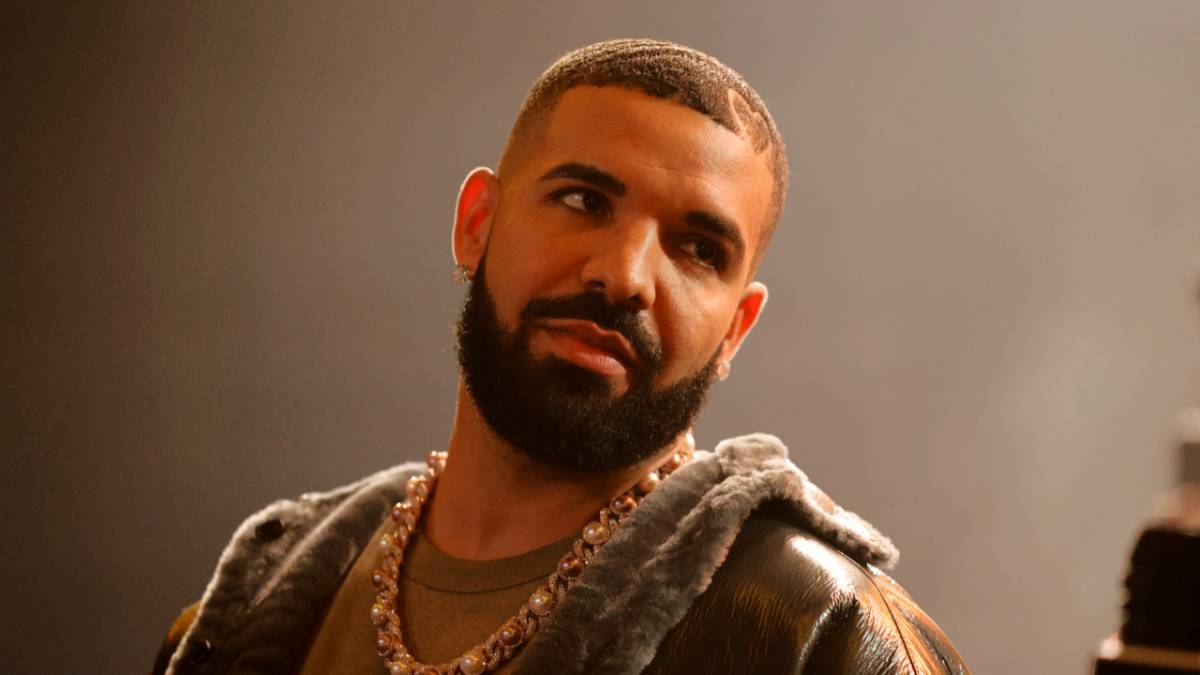 Drake's Team Denies Rumors He Was Arrested In Sweden

Stockholm, Sweden – Drake’s team has shut down rumors the rapper was arrested in Sweden on Thursday (July 14).

Internet speculation built steam Thursday night suggesting the Honestly, Nevermind hitmaker had been detained by authorities at a Swedish nightclub on marijuana charges. (Weed is illegal in Sweden.)

Drake is currently visiting the Swedish capital of Stockholm, with his “Air Drake” Boeing 767 private jet having been spotted landing at an airport in the Scandinavian country earlier this week.

A close up look at Drake’s jet, “Air Drake” as it lands in Sweden 🛩🇸🇪 pic.twitter.com/3yTrIJ8Pk7

But the rumors turned out to be false, with both Drake’s camp and Swedish police confirming the rapper has not been arrested. According to his team, Drake was at his hotel on Thursday night.

“FYI: I talked to Swedish police and they told me Drake is not currently in their custody. (That was the only info they would give),” HuffPost senior editor Philip Lewis tweeted at midnight on Friday (July 15).

He later added, “From Drake’s team: ‘Drake is at his hotel and has not been arrested.'” The news was also confirmed by XXL and The Hollywood Reporter.

FYI: I talked to Swedish police and they told me Drake is not currently in their custody. (That was the only info they would give)

From Drake’s team: “Drake is at his hotel and has not been arrested.”

Drake wouldn’t have been the first rapper to run into legal trouble in Sweden. In 2019, A$AP Rocky spent most of July behind bars in the Scandinavian country after being involved in a scuffle on the streets of Stockholm between him, his entourage and two local men.

The Harlem native was found guilty of assault after a high-profile court case, but avoided jail time and was given a suspended sentence. Earlier this month, it was revealed former President Donald Trump, who called for Rocky’s freedom at the time, threatened trade restrictions against Sweden over the rapper’s arrest.

In 2018, G-Eazy was arrested in Sweden for assault, possession of drugs and use of narcotics. After pleading guilty, the Bay Area native was sentenced to probation and slapped with a $10,000 fine.

With the rumors of his arrest debunked, Drake can look ahead to his recently-announced October World Weekend: Road to OVO Fest Tour. Taking over Toronto’s Budweiser Stage on July 29 and August 1, the festival promises performances from Lil Baby and Chris Brown, as well as a Young Money reunion with Lil Wayne and Nicki Minaj.