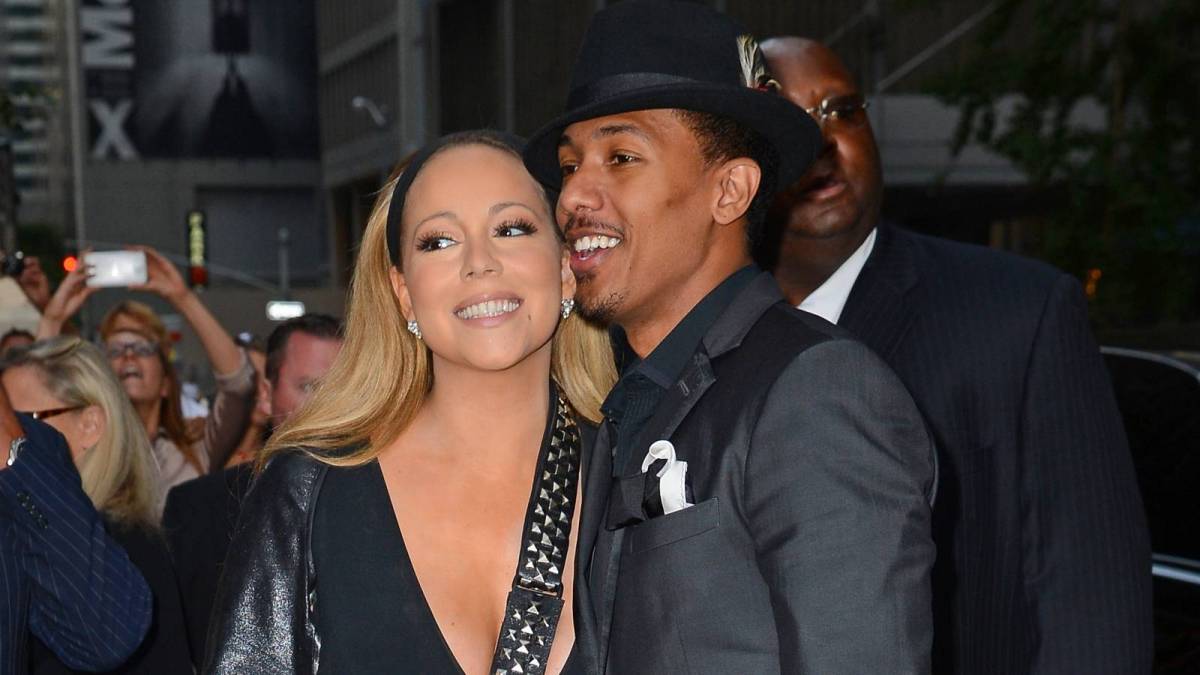 Nick Cannon Says He Would Get Back With Ex-Wife Mariah Carey In A Heartbeat: 'That's My Fantasy'

Nick Cannon and pop icon Mariah Carey were married from 2008 to 2016, welcoming twins along the way. Although the Wild ‘N Out host has since went on to have a small army of children with several different women, it seems he still carries a flame for Carey. During a recent chat with The Hot Tee Talk Show, Cannon participated in a segment called the “Spin The Block” and was asked if he’d “spin the block” for Mariah Carey.

Without hesitation, Cannon replied, “Of course. That’s my fantasy. That’s somebody I will always love. I will never have a love like I had with Mariah. If I had the opportunity … if it could be the way that it was? Pfft. I’m there.” He then added a reference to Carey’s 1995 single with, “Always be my baby” before concluding, “We belong together.”

Cannon has expressed similar sentiments in the past, as recently as February. On Valentine’s Day, the 41-year-old shared a single from Raw ‘N B: The Explicit Tape titled “Alone,” which samples Carey’s 1990 single “Love Takes Time.” As part of the verse, he admits he’s been pining for her ever since they divorced.

“As much as I want you back, it’s probably better where you at,” he sang. “Probably better where you at ’cause I’m still running the streets/I’m still all in the sheets, having babies/Models and singers and actresses all sayin’ they’re pregnant by me/Have to pay $10,000 a week, I take of my peeps/Now you don’t worry about when I creep, you got a man next to you when you sleep.”

The song prompted Carey to share a rare self with her current beau, her ex-backup dancer Bryan Tanaka. While she and Cannon continue to co-parent their 11-year-old twins Moroccan and Monroe, Cannon announced in June he’s expecting baby No. 9 (and possibly 10) with Abby De La Rosa with whom he already has another set of twins — Zillion Heir and Zion Mixolydian.