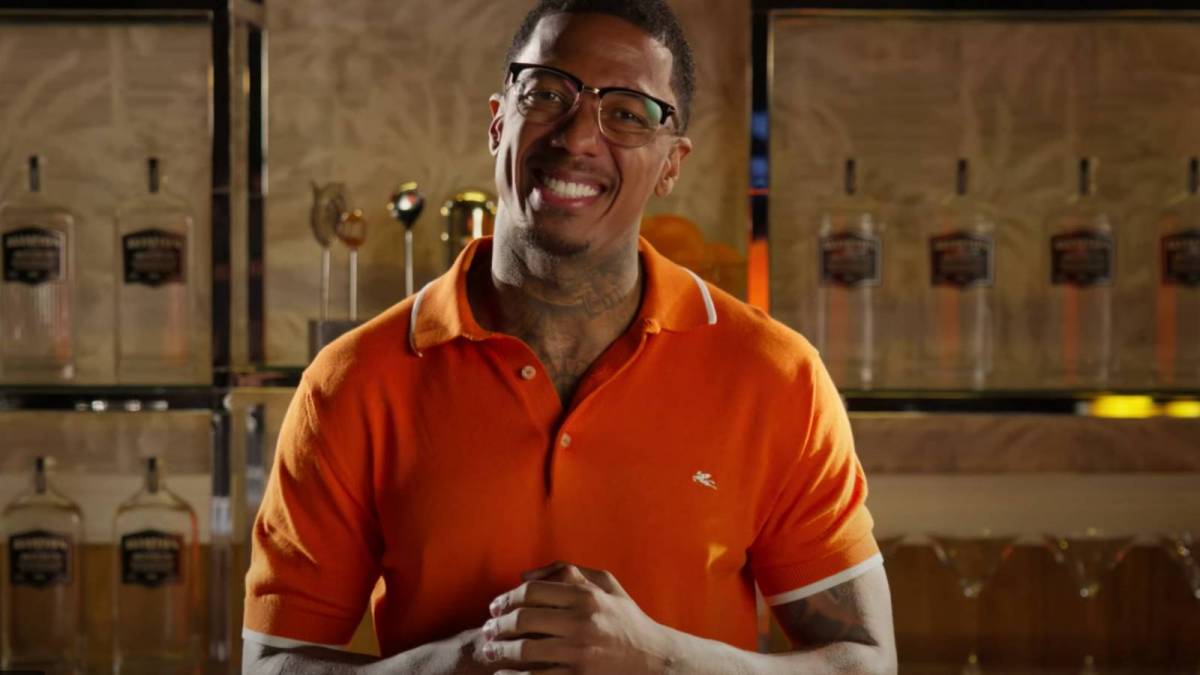 Nick Cannon is likely going to be busy with Father’s Day landing on Sunday (June 19). With seven children, one arriving any day now and at least one more in the oven, Cannon undoubtedly has his hands full. At this point, Cannon is well aware he’s often the butt of online jokes and doesn’t have a problem poking fun at himself.

Case in point, Cannon recently starred in a new ad alongside actor Ryan Reynolds for Aviation Gin in which he demonstrates how to make the “mother of all cocktails” called “The Vasectomy” just in time for the holiday.

“Lord knows I need one,” Cannon says as he begins to mix the 1 oz. cranberry juice, 3 oz. tonic, a dash of lemon juice and 1.5 oz. Aviation Gin over ice in a tall glass, stirred and garnished with an orange-rind twist. Throughout the ad, Cannon sarcastically talks about the joys of parenting, including all the “full night’s sleep” he’s getting.

As Cannon wraps up the demonstration, he says, “And that looks like a delicious Vasectomy” as Reynolds steps into the frame.

“I’ll take it from here, Nick,” Reynolds says. “I have three kids,” to which Cannon says, “I have eight.” Reynolds then spits the drink out as the screen goes black and Reynolds beings to comfort Cannon.

Cannon took a vow of celibacy in October 2021 but couldn’t make it past December. During a recent interview with Lip Service with Angela Yee, he explained the death of his 5-month-old son Zen Cannon that same month led him to seek sex as a solution to his depression.

“I fell victim to it ’cause I was in a weak state,” he said. “So December, especially right before Christmas, I started fucking like crazy … So I broke the celibacy. But I was probably celibate for a month and a half strong … I was trying to do it. I had a new show, new energy, I was dealing with a lot.”

In an interview with HipHopDX last month, Cannon addressed the possibility of having a vasectomy, which he might want to consider sooner than later.

Cannon is father to 11-year-old twins Monroe and Moroccan with ex-wife Mariah Carey, 5-year-old Golden “Sagon” and 1-year-old Powerful Queen with Brittany Bell as well as Zion and Zillion with Abby De La Rosa. He’s also expecting another child with model Bre Tiesi and yet another with De La Rosa. Perhaps “The Vasectomy” is just what the doctor ordered.