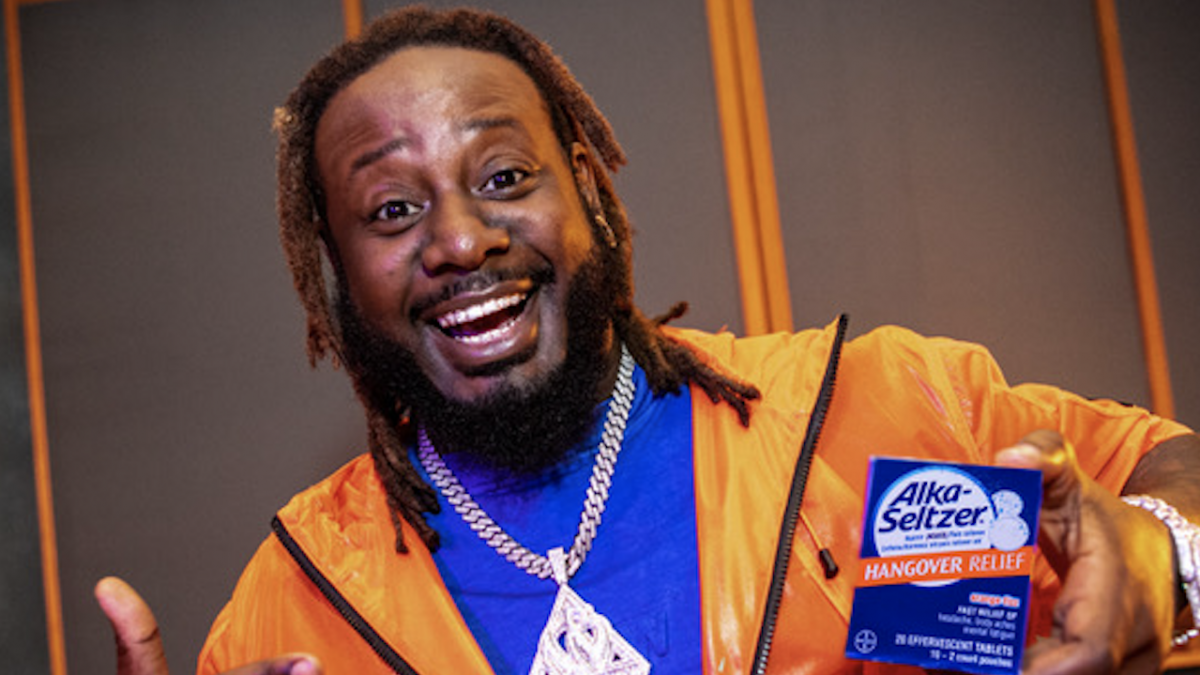 T-Pain and Akademiks got into a spirited debate after the Godfather of Auto-Tune suggested 2Pac would be remembered differently had he survived the 1996 shooting.

The conversation, which took place on Akademiks’ Twitch channel, kicked off after the media personality brought up how interesting it would’ve been if social media existed when 2Pac was beefing with Biggie. Before Akademiks could finish his sentence, T-Pain hopped in with what he described as “some bullshit” — and proceeded to deliver his unpopular opinion.

“‘Pac would’ve gotten killed sooner [if social media existed] and he would’ve gotten his ass ate the fuck up lyrically,” T-Pain said, to which Ak replied, “Whoa, whoa, whoa. What!?” T-Pain continued, “Lyricism wise, ‘Pac would’ve got ridiculously murdered. Bro, ‘Pac was a crazy lyricist in our time because ain’t nobody else have no platform.”

“If the platforms would’ve been what they are now, ‘Pac would’ve been ate the fuck up […] I’m just saying what we look at as ‘Pac’s greatest lyrics right is peanuts to what we hear today.”

He continued, “If ‘Pac was alive right now, they would’ve discredited everything he said just because he was old. That’s it. He would’ve been saying the same thing as the young n-ggas, but it would’ve been less credit ’cause he’s old.

If ‘Pac was alive right now, over 20 years later, and he would’ve been talking that same shit that he’d been talking from the beginning, but somebody younger would’ve came and talked that shit a little more disrespectful would’ve stepped on somebody’s grave and that would’ve been the new n-gga and then all of a sudden, 2Pac would’ve been out of style.” 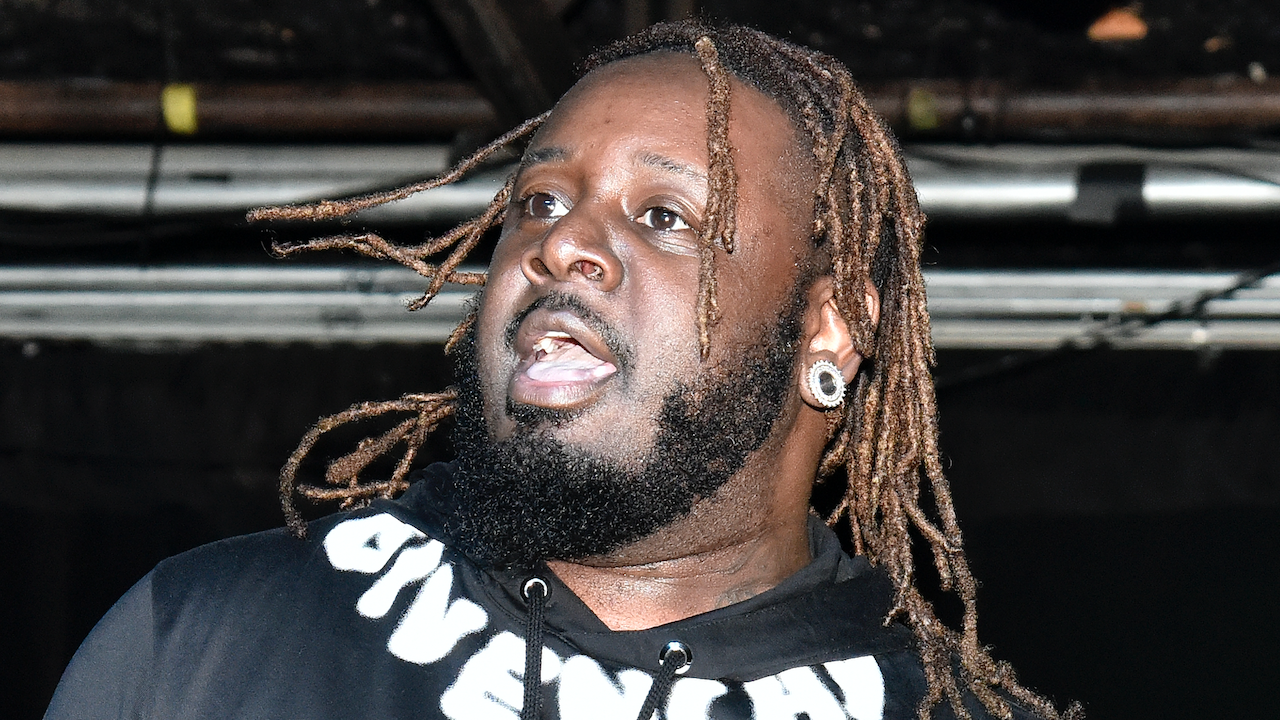 T-Pain Issues Hilarious Warning To All Artists: 'It's Over For You N-ggas'

The dogmatic producer/rapper wouldn’t budge on his stance and concluded, “The only thing you gotta do to make people get on that new is make them feel bad about being on that old thing still.”

Of course, T-Pain’s comments didn’t sit right with fans of the late, great Tupac Shakur. In an Instagram post shared by The Art of Dialogue, T-Pain quickly became public enemy number one. As one person wrote, “T-Pain hella washed for the last 10 years. Biggie wouldn’t even respond. That says enough.” Another person said, “Don’t act like lyrics don’t come better with time. From Me against the world to Makaveli every album got better lyrically. Get your mind right.”