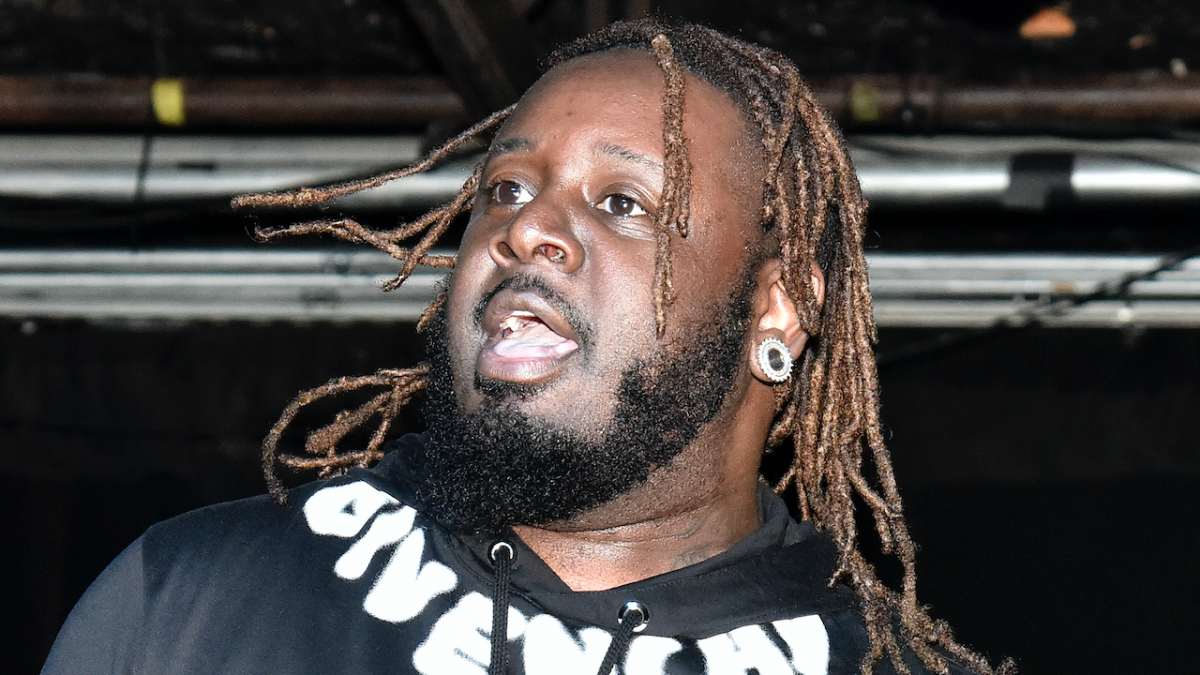 T-Pain Issues Hilarious Warning To All Artists: 'It's Over For You N-ggas'

T-Pain was one of the performers at the Lovers & Friends Festival in Las Vegas on Saturday (May 14). Right after stepping off stage, HipHopDX caught up with the Florida native to give him his flowers for his performance, where he explained he was only going to get better with some changes to his appearance.

“I try to do what I can,” he said. “At some point I’ma start losing weight and then the girls gon’ like me – it’s gon’ be amazing. Once I lose some weight, bleach my skin and texture my hair out a little bit more, it’s over for you n-ggas.”

He also revealed if he could only perform one song for the rest of his life, it would be Toto’s “Africa.”

Earlier in May, T-Pain announced he bought his first restaurant while inspiring others to also step outside their comfort zone.

“I DID IT BOIS!!!! Im officially a restaurant owner,” he wrote. “Got my keys today and I’m scared as shit. BUT! I can no longer ignore the paths God has set for me just because I don’t understand or I’m scared. I’ve learned that if I’m not afraid, that means I’m in my comfort zone, that may be what some ppl want but as comfortable as it is in there, it also gets fuggen BORING!!!” 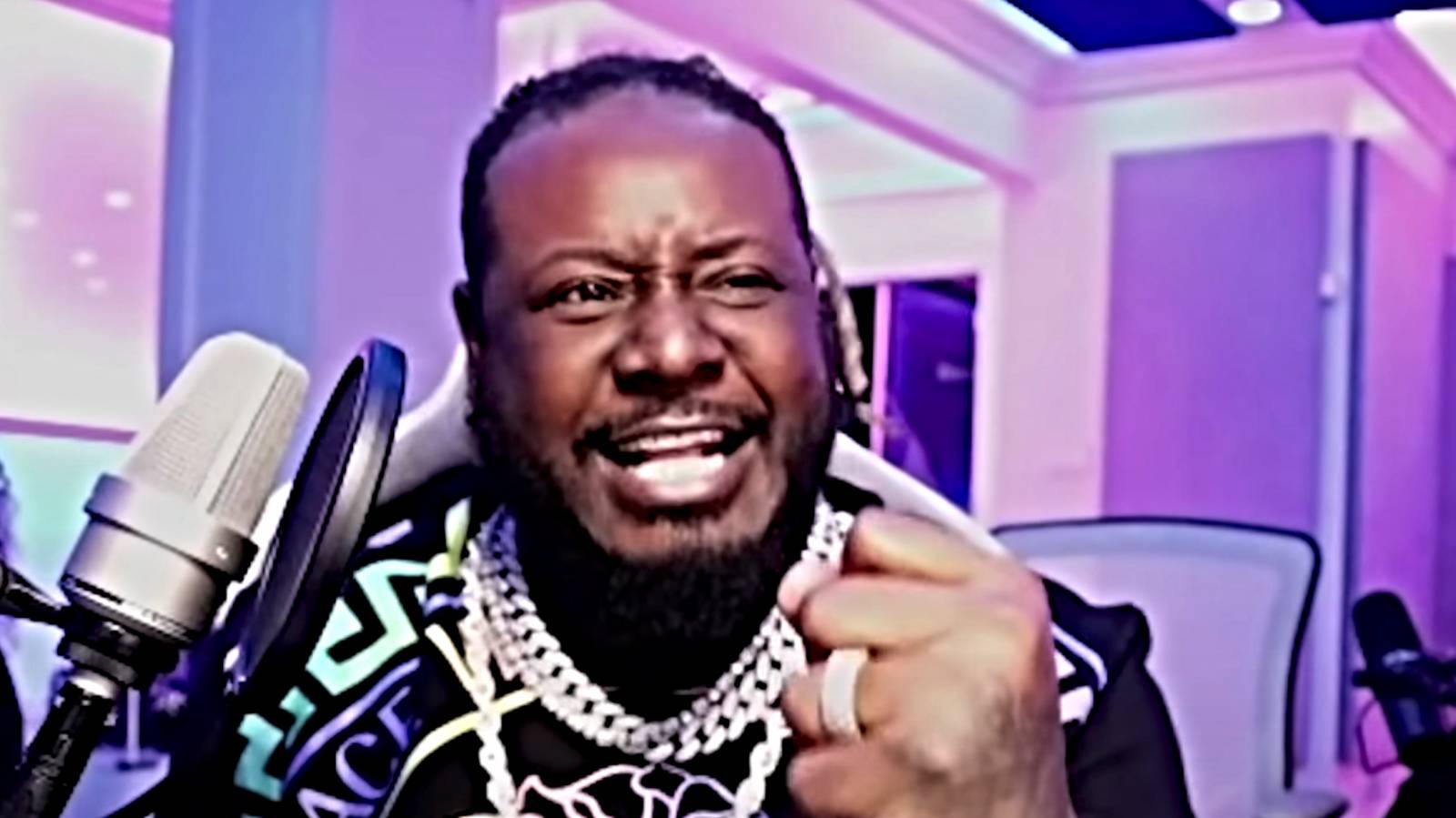 He added, “In this new chapter of my life I’m taking the leap on anything I truly love and believe in. I’m fully in control and don’t have to ask for permission to believe in myself anymore.”