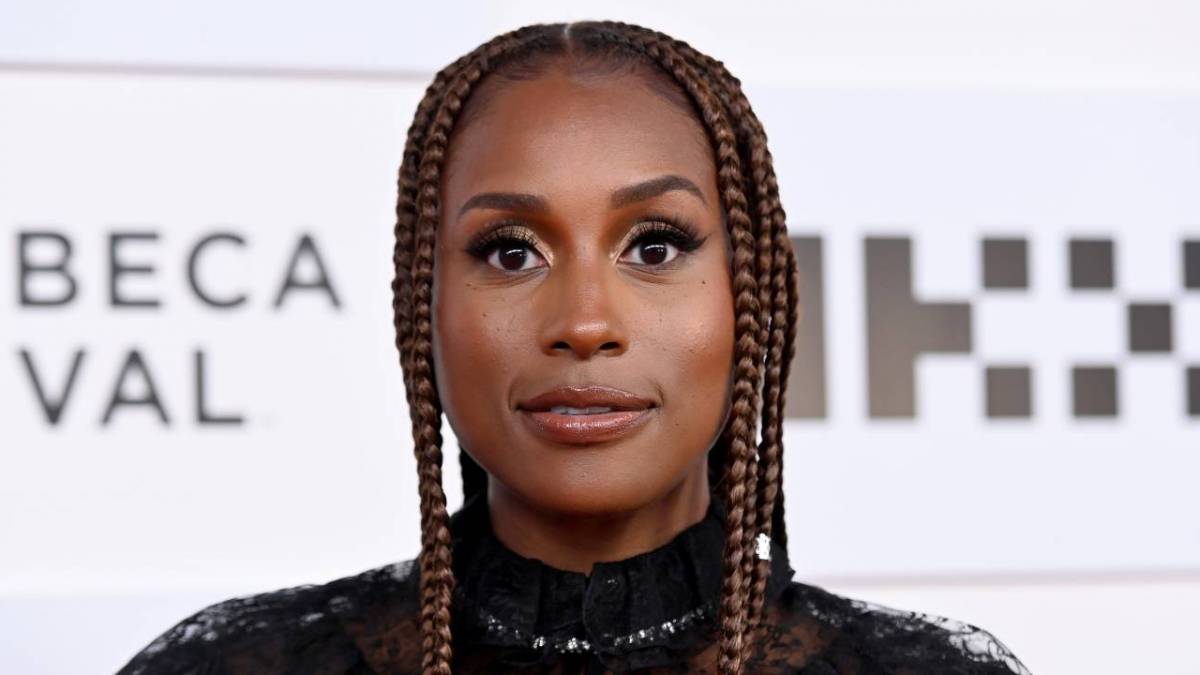 The comedy series from the Golden Globe-nominated actor and writer follows two Miami-based, estranged high school friends named Shawna and Mia who strive to make a rap group and take over the game without selling their souls. Yung Miami and JT will serve as co-executive producers alongside Kevin “Coach K” Lee and Pierre “P” Thomas of Quality Control Films, as well as Sara Rastogi for HOORAE.

“Are y’all ready for the next big, must-see, fun show this summer?” Issa Rae, who serves as the series executive producer, said in an intro to the trailer. Rae wrote the show’s first episode and co-wrote the season 1 finale with  Rap Sh!t‘s showrunner Syreeta Singleton.

The series premieres with its first two episodes on July 21 at 6 p.m. PT/9 p.m. ET. The eight-episode debut season will then release an episode a week, and conclude on September 1.

The new series comes as City Girls continue to tear up the summer with new music. The Miami duo recently linked with Usher for their upbeat single “Good Love,” and are gearing up to hit the road with Jack Harlow for his Come Home The Kids Miss You Tour in September. The North American trek will kick off on September 6 in Nashville, Tennessee, and form there will head to Houston, Los Angeles, Seattle, Chicago, Toronto, Boston, Philadelphia and Miami before ending at Atlanta’s State Farm Arena on October 16.

Check out the trailer for “Rap Sh!t” below.