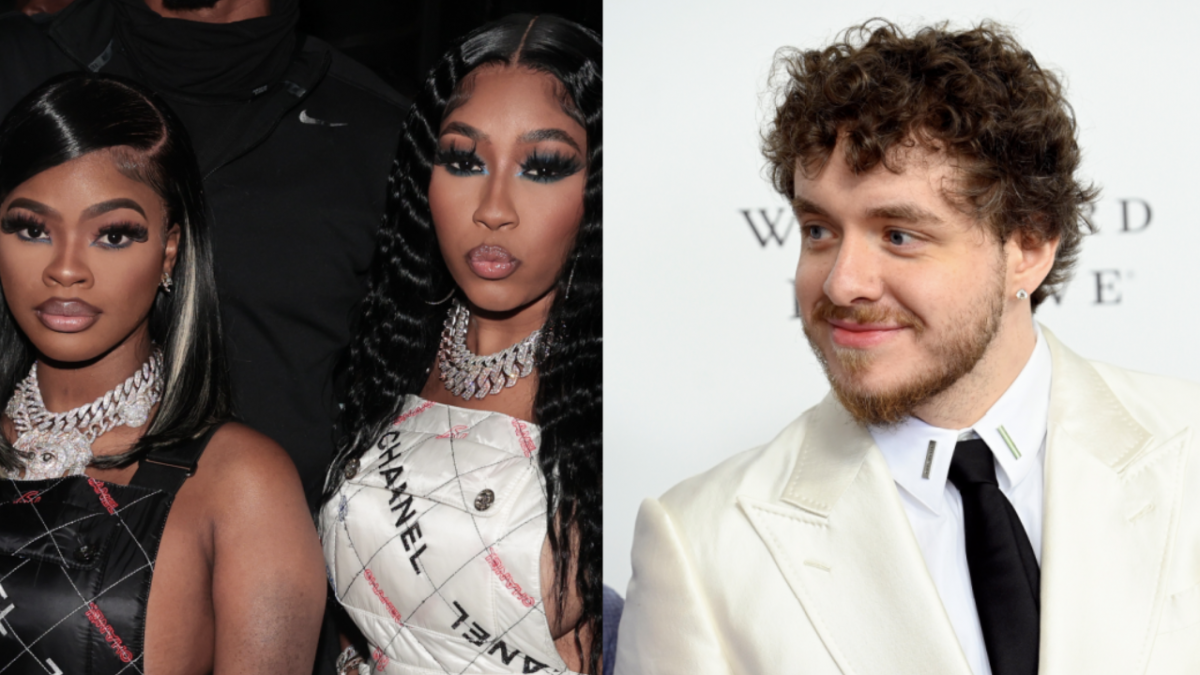 On the heels of delivering his Come Home The Kids Miss You album, Jack Harlow has announced a tour on Monday (May 9) in support of his sophomore LP.

Missionary Jack is bringing the City Girls on the road with him as well, which will find the trio hitting arenas and amphitheaters across North America this fall.

The trek is set to kick off on September 6 in Nashville, Tennessee. They’ll be making stops in Houston, Los Angeles, Seattle, Chicago, Toronto, Boston, Philadelphia, Miami and wrap up in Atlanta with a show at the State Farm Arena on October 16.

Pre-sale tickets will be going on sale starting on Wednesday (May 11) at 10 a.m. local venue time, while the general public gets their shot on Friday (May 13).

Harlow is reportedly projected to debut at No. 2 on the Billboard 200 behind Bad Bunny with about 110,000-135,000 total album-equivalent units sold in the first week, according to HitsDailyDouble. 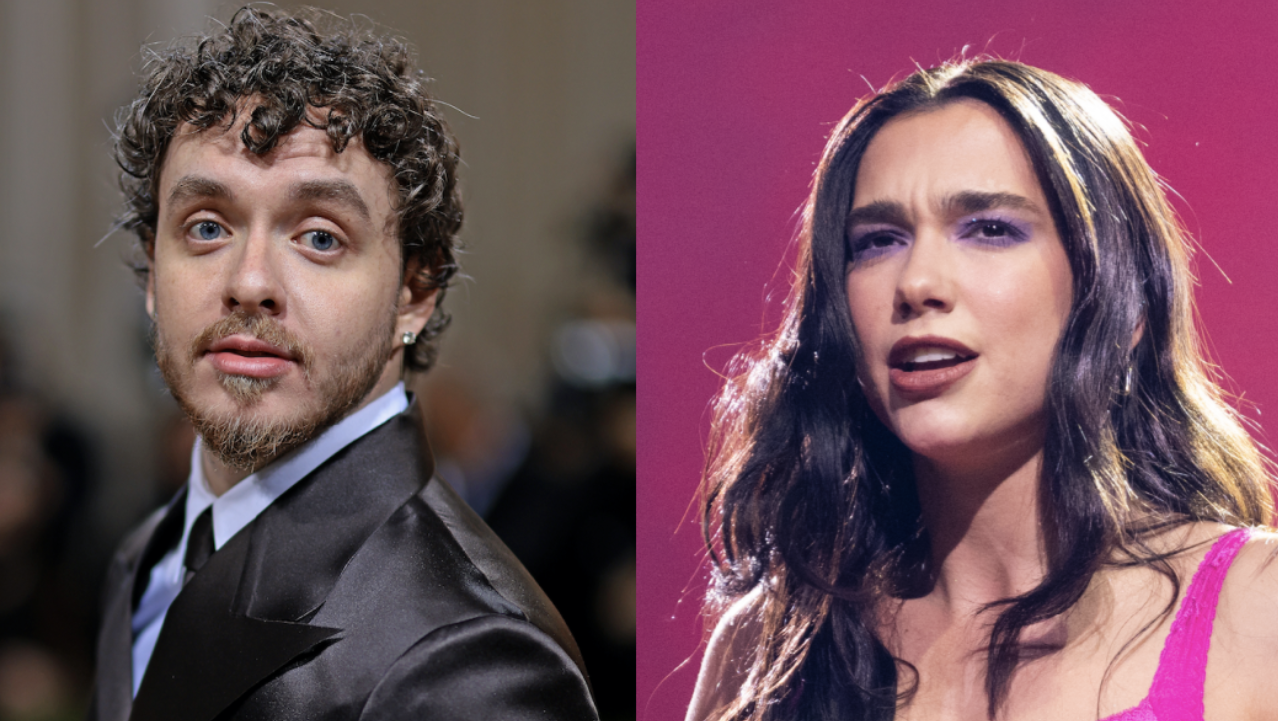 Prior to the album’s arrival, the Louisville native was projected to sell closer to 200,000 units, but that forecast has since been lowered.

Harlow has been on the promo grind for the album for the last week or so. After spending time with Drake over the weekend at the Kentucky Derby, Jack is back in New York City to perform as the musical guest on The Tonight Show on Monday night (May 9).