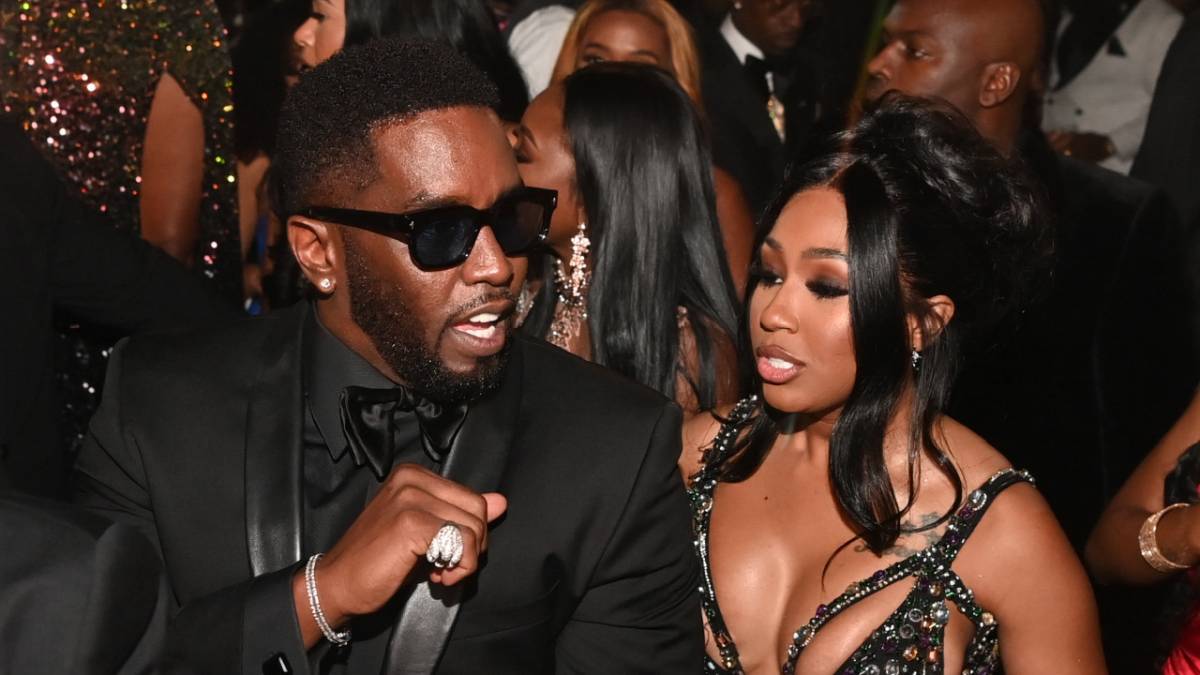 Yung Miami took a bashing on social media earlier this week after cheering on her rumored boyfriend Diddy as he accepted his Lifetime Achievement Award at the 2022 BET Awards in Los Angeles.

The City Girls star held up a sign that read “Go Papi!” while in the Microsoft Theater audience, but her sweet gesture became fuel for online ridicule after Puff shouted out his ex-girlfriend Cassie — but not her — during his acceptance speech.

Almost a week later, Diddy has finally acknowledged (at least publicly) Yung Miami’s much-talked-about sign. The Bad Boy boss took to Instagram on Thursday (June 30) to thank “Shawty Wop” for her show of support, calling it “one of the sweetest things anyone’s ever done for me.”

While Diddy may have hoped to snuff out some of the humiliation Yung Miami has faced, some feel his gesture was too little, too late.

“About time you said something cause shawty was been dragged by her edges,” one follower wrote in Puff’s comments section, while another speculated, “I guess she gave you an ear full and you finally did the needful.” 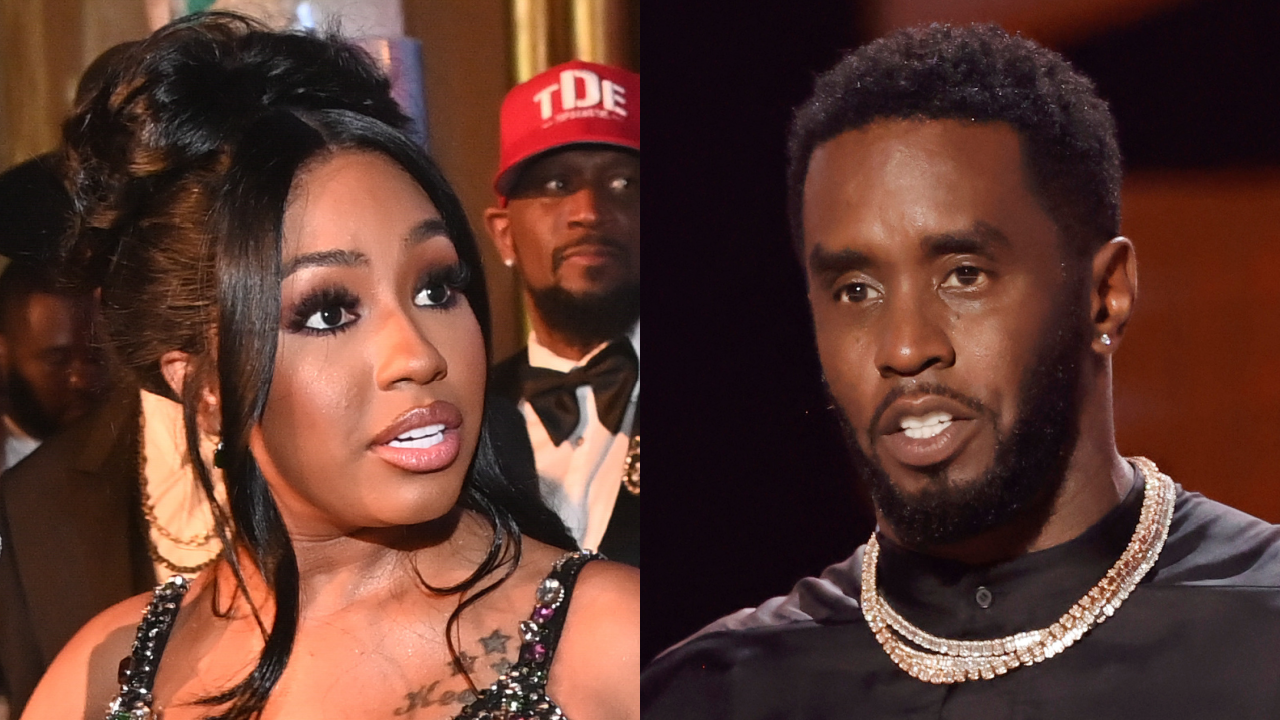 In any case, Yung Miami didn’t seem too bothered by the drama surrounding her supposed BET Awards snub. After Love & Hip Hop: Miami star Jessie Woo attempted to drag her by tweeting, “That man thanked every woman in his life including CASSIE…. EXCEPT the woman holding up the ‘Go Papi’ sign…,” she replied, “Girl please!”

In response to another tweet addressing the topic, she wrote, “A bitch can stay out my business IDC.”

A bitch can stay out my business IDC https://t.co/ukQpOofbEh

Bitch don’t play crazy not a bitch that can be seen touched & identified trying to go viral… ok, alright. https://t.co/ozTV0C6xBr

Diddy and Yung Miami — who recently confirmed they’re dating after being romantically linked since last summer — were even spotted dancing the night away at a BET Awards afterparty.