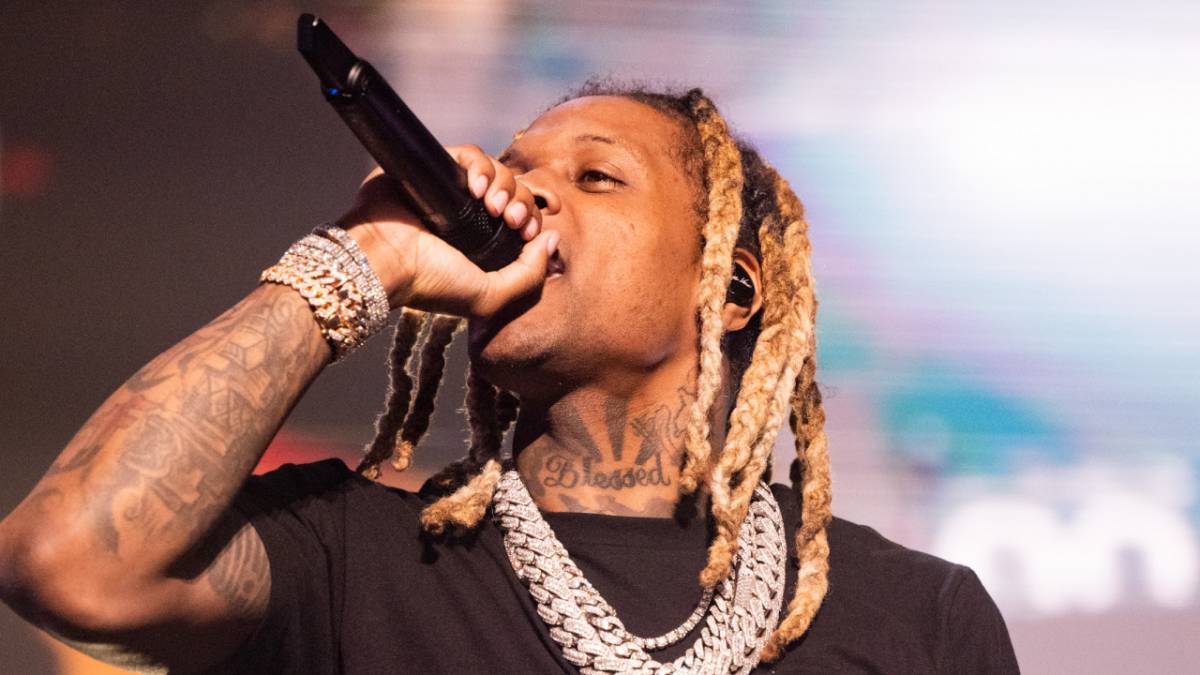 As Cardi B gets ready to drop her first single of 2022 on Friday (July 1) with “Hot Shit,” her collaborator Lil Durk is already deeming the single the song of the year.

“Song of the year face,” Durkio wrote on his Instagram Story on Wednesday (June 29), tagging Cardi.

Cardi B will go toe-to-toe against Lil Durk and Kanye West when the track drops on Friday (July 1). Produced by Tay Keith, “Hot Shit” will mark the Bronx native’s first solo drop since 2021’s “Up.”

Cardi took to Instagram Live on Monday evening (June 27) to note that “Hot Shit” is “great for the clubs,” but will differ from her previous releases.

“It’s something that I feel like y’all haven’t heard from me before,” she said. “I feel like people is expecting a lot of slutiness and blah blah blah. Y’all keep [saying] I keep making TikTok records and this is definitely not that. It’s a fun great record. It’s masculine [and] it’s great for the clubs. It’s great for the bitches.” 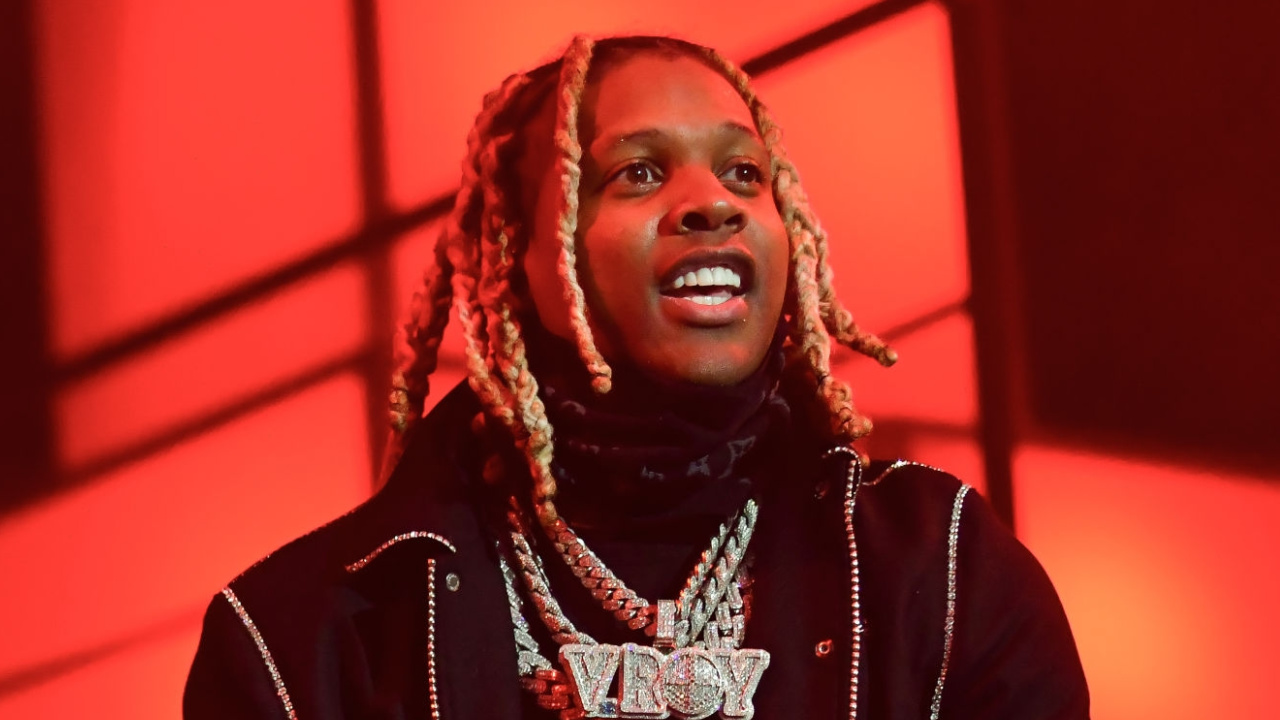 She also revealed the poor rollout of the single almost made her scrap it entirely and said she won’t be releasing a music video with the track.

“I will not be releasing a music video with this song,” she added. “I just don’t feel like doing too much this time around. I’m just exhausted with everybody [and] I’m so tired of people not doing their fucking job correctly.”

This isn’t the first time Cardi B has expressed frustrations while curating her long-awaited sophomore album. The “WAP” star previously took to Instagram Live to say she’s been experiencing “technical difficulties” while making the record.

“I seen a lot of y’all talking shit like, ‘Oh she doesn’t feed us,’” she said. “So when I put what I’ma put out, I’ma talk more about it because clearly, I can’t talk about it now. But I really had technical difficulties with my latest project. I had not one, not two, but like three technical difficulties on the music that I’ve been working on that had to be done and taken care of before I put it out.”

As for Lil Durk, he’s been enjoying the success of his latest project 7220, releasing the deluxe edition on June 24. The expanded version included 14 new songs, as chosen by his children.