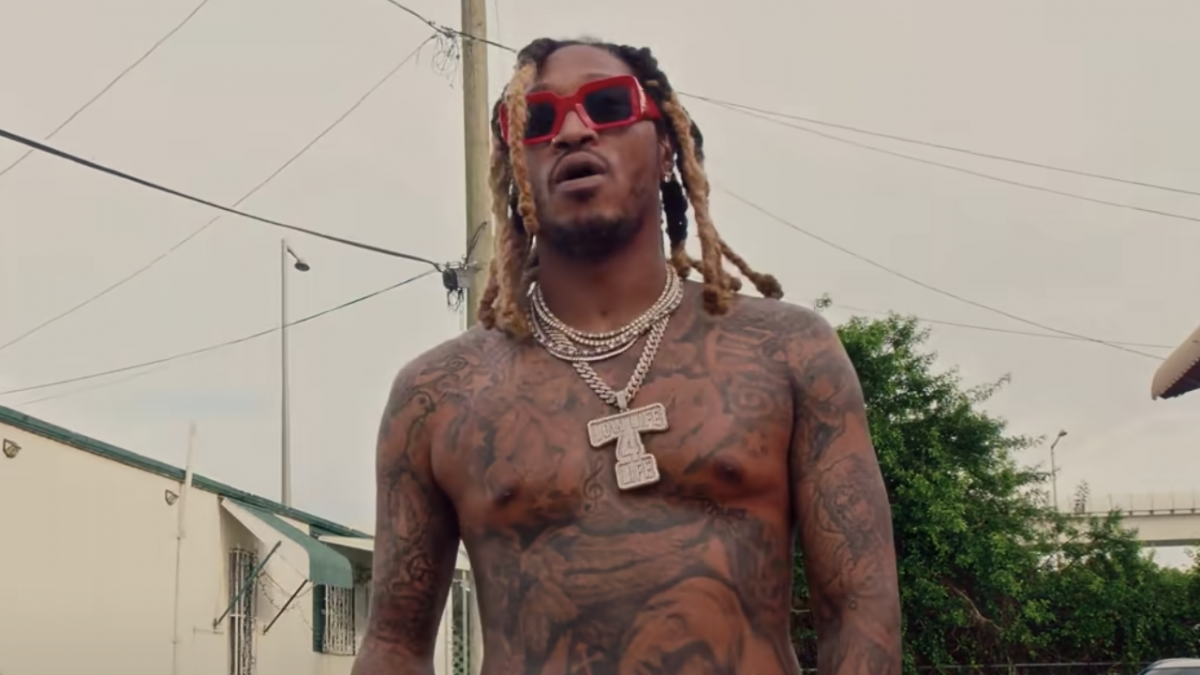 Miami, FL – Future is still riding high off the release of his Billboard 200 chart-topping I NEVER LIKED YOU album. He returned on Wednesday (June 29) to drop off the “Holy Ghost” video, which finds Pluto taking a trip through Miami’s Little Havana area.

For the sun-drenched Leff-directed clip, a shirtless Hendrix rocks red leather pants and soaks up the authentic Cuban vibes while chopping it up with locals throughout the neighborhood. He even sits down to play a game of dominos with a family.

“I know n-ggas craving for bodies, ready to spin again/I get on my ten, ’bout my ends, nigga, I’m locked in/Made an M to a ten, now I’m posted on the Forbes again,” he raps over the ATL Jacob production.

Future took to his Instagram Story on Wednesday to insinuate that the video was a “raw, uncut” version with “no edits” and he freestyled the entire track. 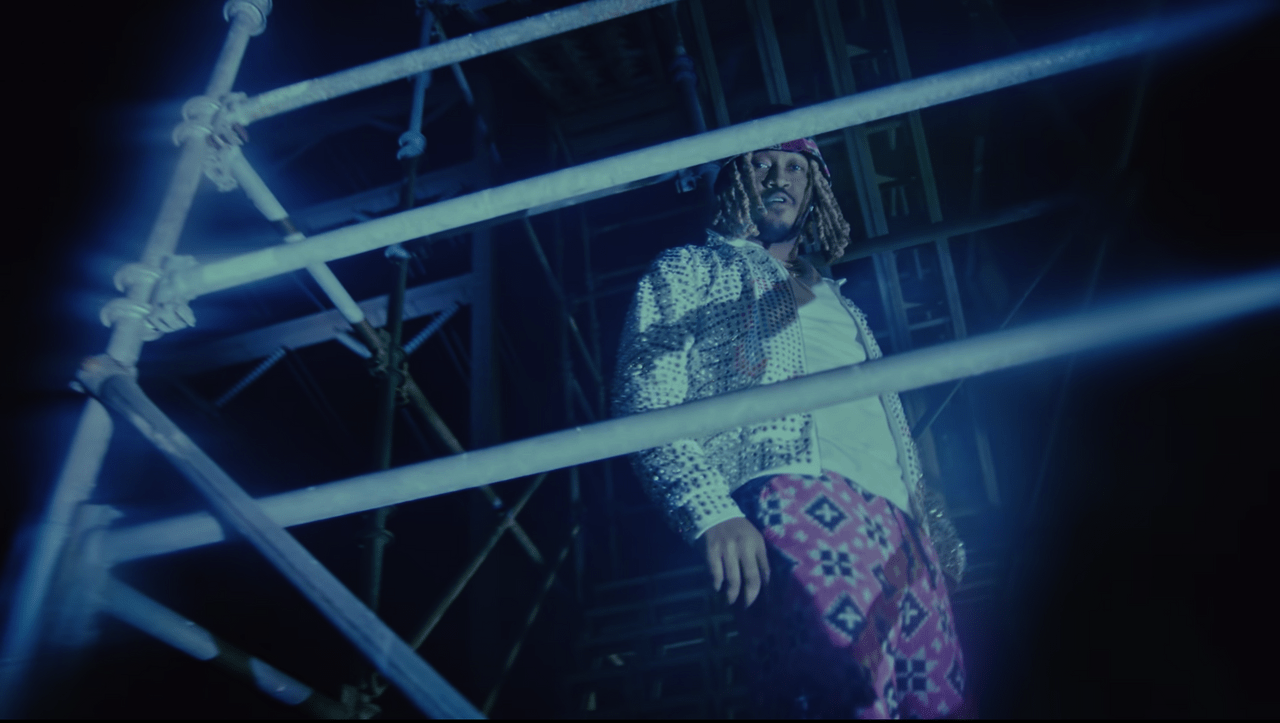 I NEVER LIKED YOU became certified platinum by the RIAA earlier in June. Future still has a stranglehold on the charts with “Wait For U” sitting inside the Billboard Hot 100’s top five.