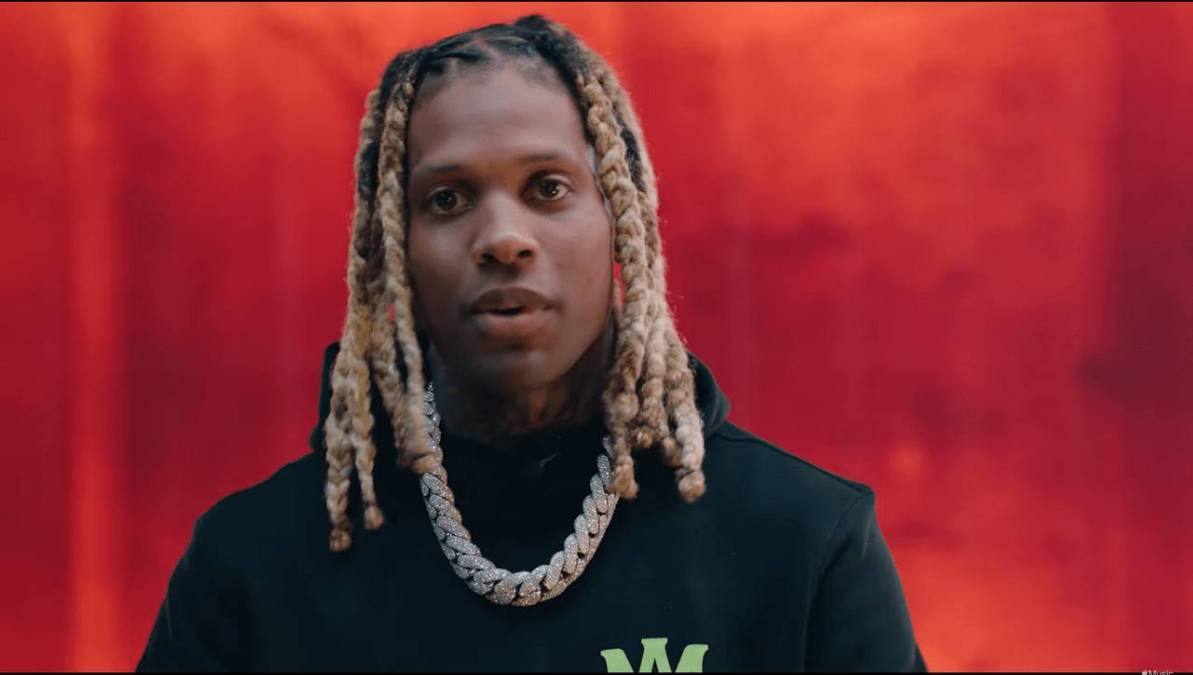 When Lil Durk was asked if he would pass on any words of wisdom to his younger self, the OTF head said he wouldn’t change a thing.

“So what does 22 Durk tell 2011 Durk,” Ebro Darden asked during a recent interview with the 7220 rapper. “What would you tell that young man to expect in the game like about performing and touring?”

“I’d say nothing,” Durkio replied. “Cause it’s like, I had to go through that to get to this, which back then they wanted to be on the stage 1,000 deep and for the fans. Cause you gotta think about it, everybody in the building don’t know you…so I learned to just go about it by myself and just embrace the energy and be comforted by myself.”

The interview comes after the chart-topping rapper dropped off the deluxe edition of his 7220 album on Friday (June 24), adding 14 new songs to the project to bring the total sum up to 31. The 14 tracks were chosen by his children, who served as executive producers on the deluxe.

“My kids picked my deluxe I believe in they ears 24th June,” Durk wrote in his Instagram Story.

The album initially dropped on March 11 and featured appearances from Future, Gunna, Summer Walker and country star Morgan Wallen. The deluxe drop included additional collaborations with Moneybagg Yo, EST Gee, Doodie Lo, Ella Mai and A Boogie Wit Da Hoodie. The album debuted at No. 1 on the Billboard 200, earning 120,5000 total album-equivalent units in its first week, a figure that is now well over the 500,000 mark.

Watch the full sit-down with Ebro Darden below. 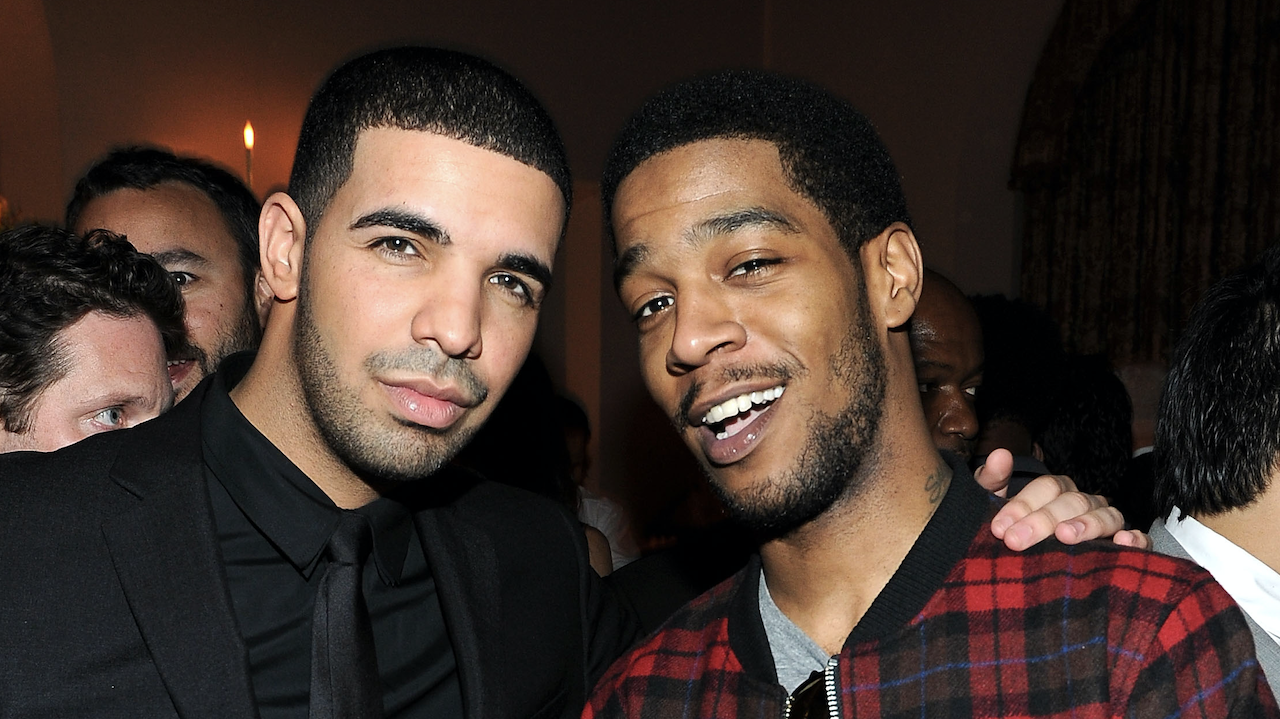