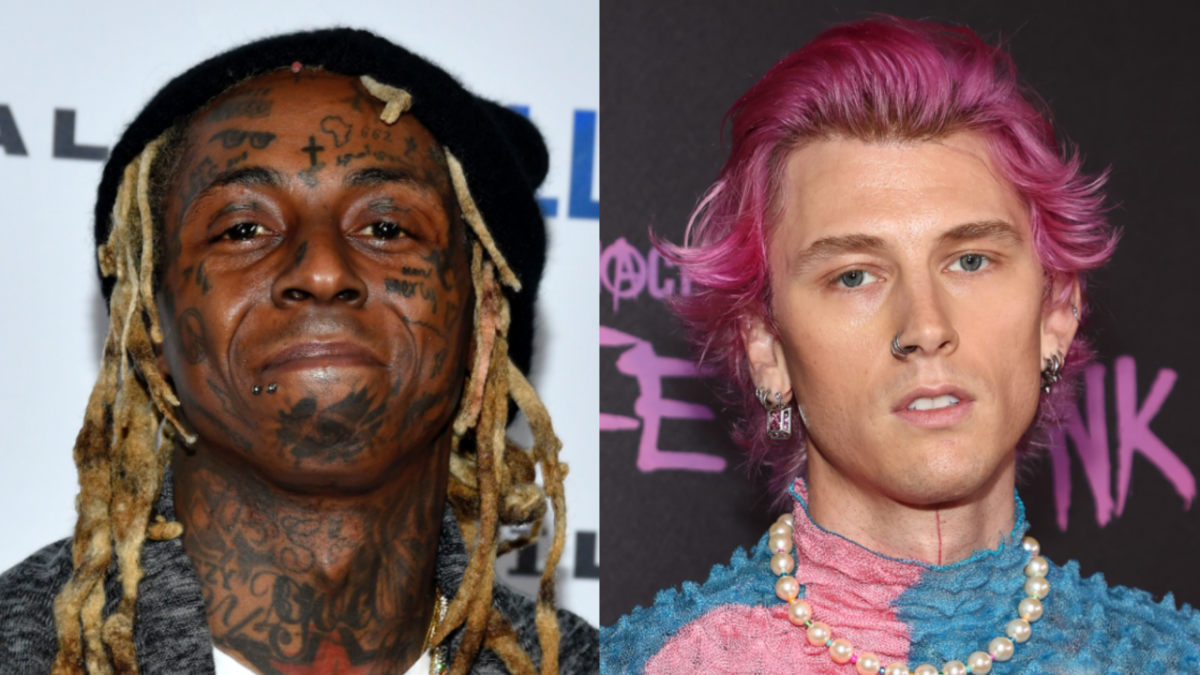 Machine Gun Kelly released his new Hulu documentary Life in Pink on Monday (June 27), chronicling the rapper’s life over the past two years around the time of 2020’s Tickets to My Downfall and 2022’s Mainstream Sellout albums. During one part of the documentary, MGK recalls Lil Wayne smoking 15 blunts in the studio before recording his verse on their “Drug Dealer” collaboration.

“I pressed play on the song, he’s like, ‘Is that what we’re doing?,'” he said. “‘Yeah.’ He’s like, ‘Alright. You guys got time?’ ‘Yeah, for sure.’ He goes in the courtyard, smokes fifteen blunts. He just takes each, his eyes are closed just playing the track over and over again. He comes back in the studio and we can see him in the courtyard. We’re just kinda sitting there amazed, like that’s the G.O.A.T. forming his thoughts around a track that we made.”

HipHopDX recently put together a documentary about Lil Wayne’s recording process through what his collaborators have told over the years.

“Wayne does this thing that’s scary and it’s unfair and I’m jealous of it for a million years,” Drake said in a 2009 interview with MTV. “I’ll be playing a record and he’ll just sit there … it’ll take 40 minutes — sometimes 15 — and he’ll hop up and head right for the booth and lay, like, one or two or three of the most amazing verses that you’ve ever heard. It’s like, ‘What just happened? Did you just make a movie in your head?’” 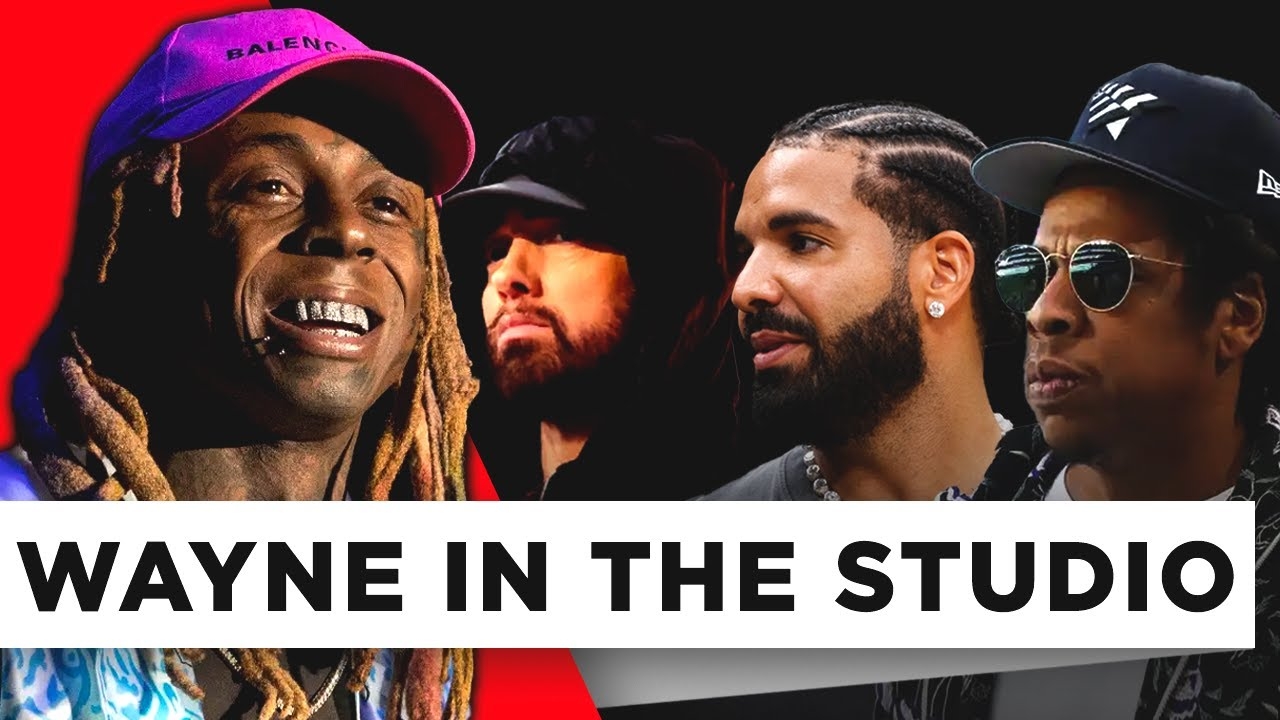 Jadakiss also told DJ Khaled in 2020, “Rozay and Weezy are two of my colleagues that I send them a song; before the night is over — the next morning at the latest, it’s usually that same night about two or three in the morning — they’re sending it back.”

Watch the full documentary below.