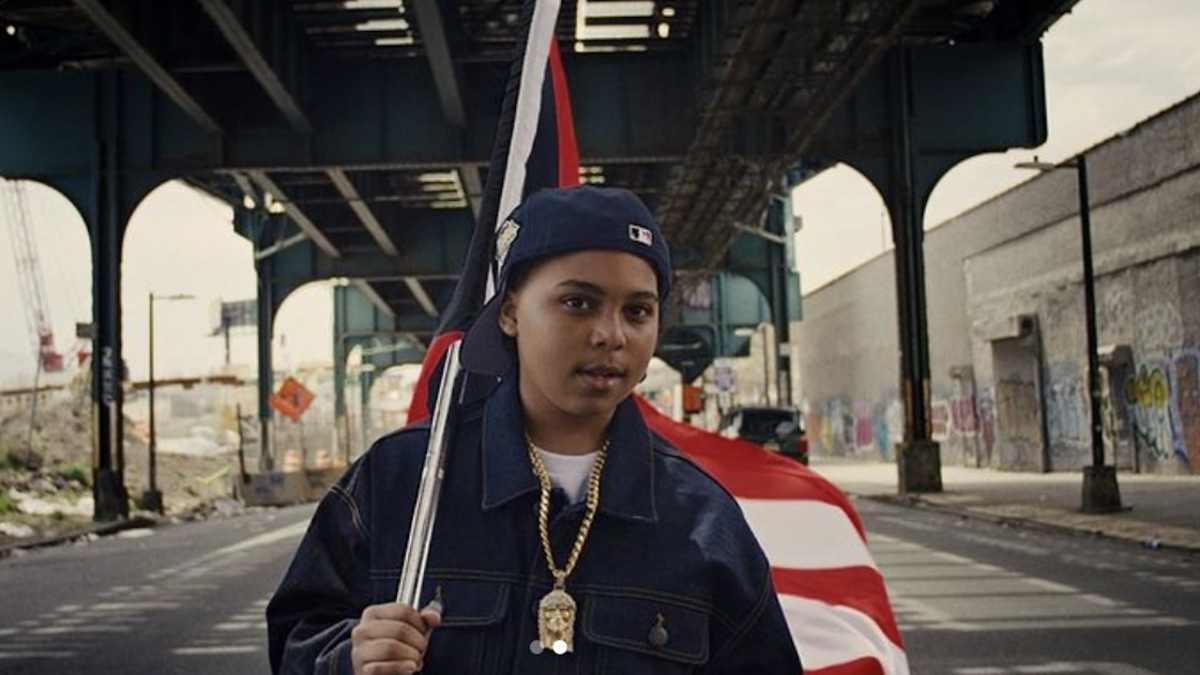 The estate of Big Pun has announced the release of official Big Pun merchandise, the first being a Limited Edition Collector’s Box Set. This limited release will be promoted by a tribute commercial airing on Big Pun’s official Youtube page starring Ether Rios, the 11-year-old grandson of Big Pun from his firstborn daughter Star Rios, now 31.

The campaign commercial includes never before seen content of the late great Christopher Rios and also features Ether recreating classic Big Pun photos. The commercial is produced by Oscar Peña from Super O Mgmt, a brand consulting agency and directed by Jean Shepherd of DOF Films, both companies are New York-based and Latino-owned.

Big Pun’s website is now live at officialbigpun.com for fans to sign up for the mailing list and be notified of the limited-edition collector’s box set. The site will continue to announce exclusive drops, merch, and collaborations.

As the first Latino rapper to reach platinum status, Big Pun is regarded by many as one of the greatest lyricists of all-time. He died on Feb 7, 2000 from an apparent heart attack at just 28 years old.

The legacy of Christopher Rios continues on in the hearts and minds of family, friends and fans. His son Chris Rivers, originally known as Baby Pun, has been rapping professionally since 2013 and has had collaborations with various artists, including Wu Tang Clan, The Lox, Termanology and Joell Ortiz. 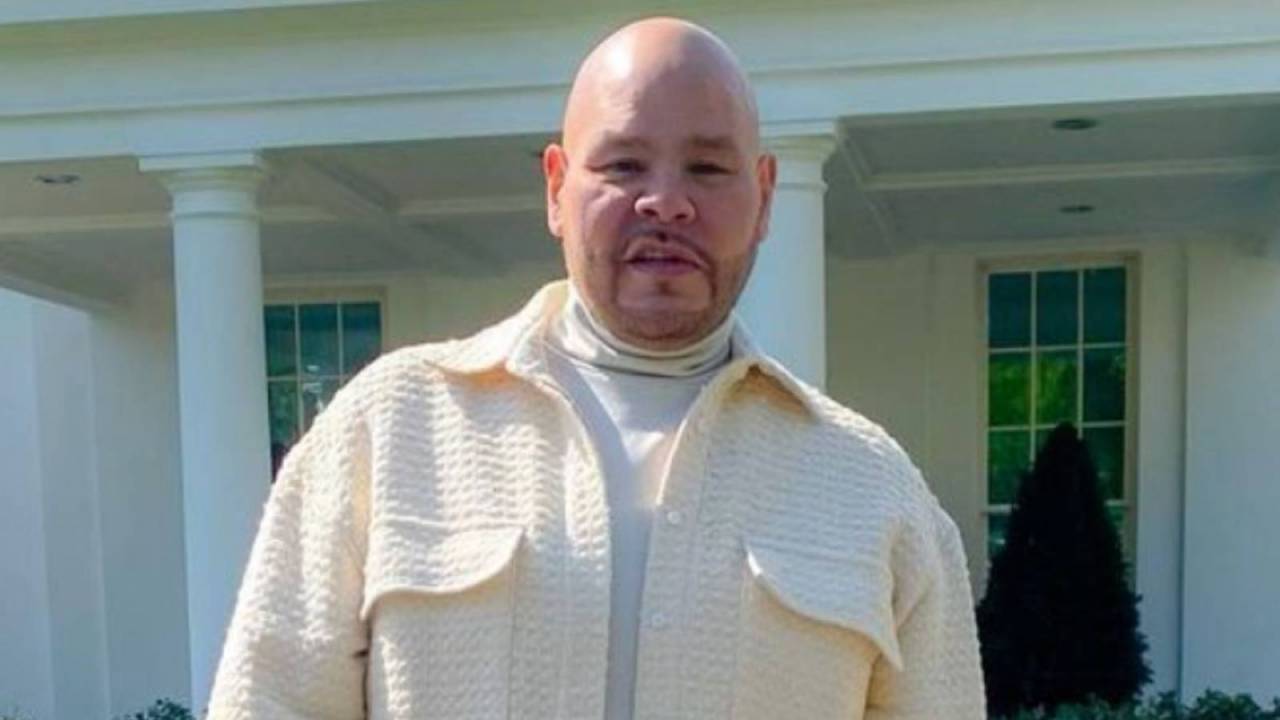 Fat Joe Had To Trick Rappers Into Rhyming With Big Pun

In May, Big Pun had a song go viral as it was included in a video of a dancing little league baseball player. On November 10, 2021, the @Officialbigpun’s Instagram page released a star-studded 50th birthday video featuring Lin Manuel, French Montana, Mike Tyson, Laz Alonso, Erica Mena, Residente, and many more.

On March 22, 2021, Bronx councilman Fernando Cabrera and loved ones of the late Big Pun were on hand as Fordham Road and Grand Concourse were renamed “Big Pun Plaza.”

During a recent interview with radio personality Angie Martinez, Pun’s friend and collaborator Fat Joe said that he had to literally trick individuals into performing with Big Pun because many didn’t want the smoke.

“In the most respectful way it’s kinda like I set up Nas on that record,” Joe said of his 1998 track “John Blaze,” which featured Pun and Nas. “Because Pun really wanted to get on a record with Nas…Nas did the record one million percent but there was artists, not Nas, but there was artists that was really scared to jump on records with Pun. So we almost had to like gas guys like, ‘Yo it’s my record’ and then throw Pun on it. The story is you know he waited for Cannabis about 30 to 100 sessions and he never walked in the door to do the song with Pun.”